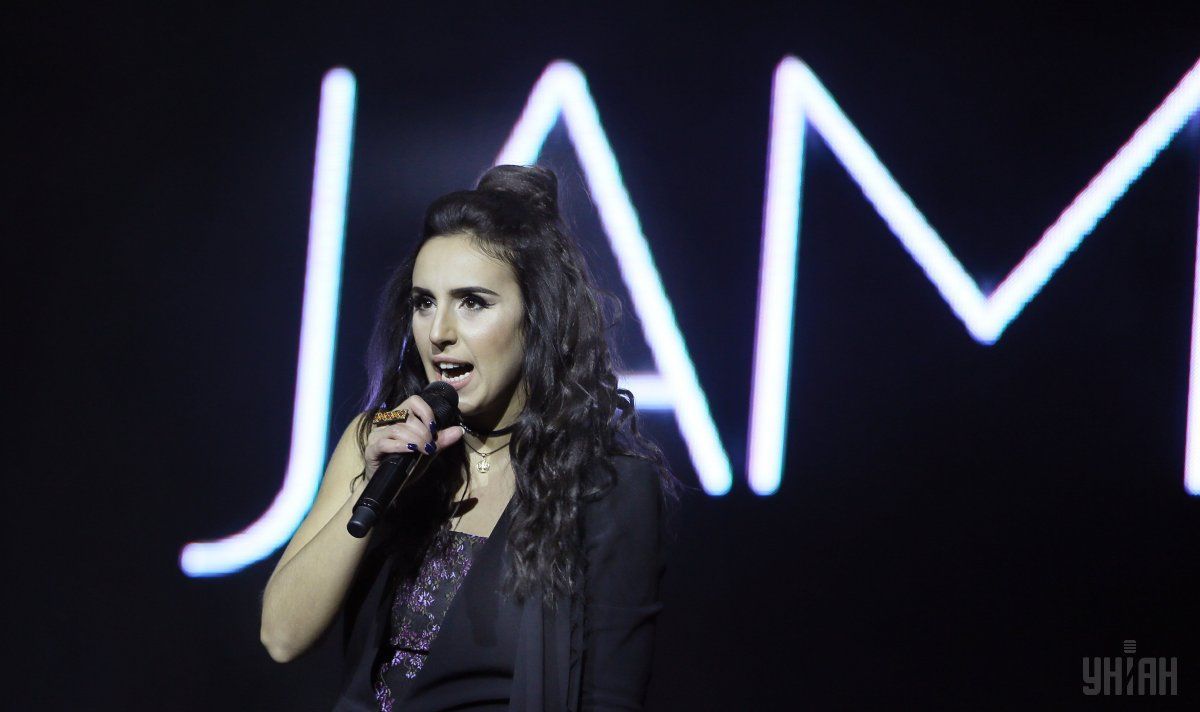 Jamala's song reminisces of mass deportation of Crimean Tatars by the Soviet Regime.

"During my performance, there will be a tree that will supposedly sprout from my singing. It will sprout on stage, and it will shine. This is very symbolic… because both Ukraine and Crimea will overcome all suffering that we are facing," said the Ukrainian representative on this year's ESC-2016, Jamala, who is also the author of her song.

According to the most recent bookies' bets, Jamala is one of the main contenders for the victory ahead of the semi-finals. However, the bookmakers' favorite is Russia's Sergey Lazarev. The top five also includes Amir Haddad from France, Frans from Sweden, and Dami Im from Australia.