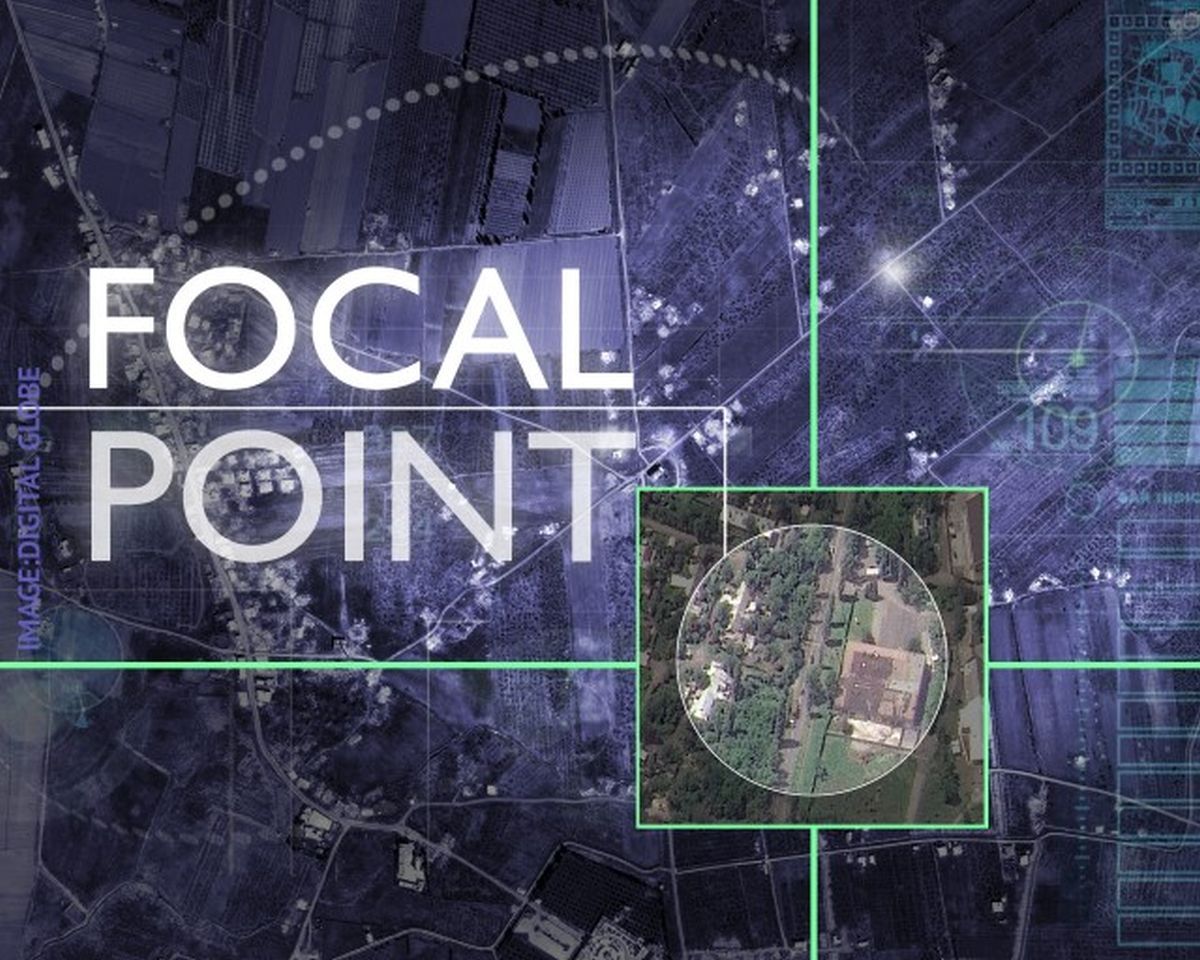 Recent scrutiny of open-source materials, much of it led by a U.K.-based collective investigation project known as Bellingcat, has zeroed in on a Russian-made Buk surface-to-air missile system that was in eastern Ukraine around the time Flight MH17 was shot down. The Buk system is suspected of originating from an anti-aircraft missile brigade based in Russia. In early May, new video footage of unknown origins was released, appearing to place the Buk system in question near separatist-controlled Donetsk on July 17, 2014, just hours before the airliner was shot down, according to Stratfor, the U.S.-based private intelligence company.

Building on this new information, AllSource Analysis — Stratfor's satellite imagery partner — was able to locate images that confirm the exact time and location of the air defense system on the day of the crash. The imagery shows the air defense system, mounted atop a transloader, being transported east through the Donetsk town of Makiyivka. The images were taken approximately five hours before Flight MH17 was shot down from a location near the town of Snizhne, about 40 kilometers (25 miles) away.

Read alsoMH17 shot down by Buk missile of Russia’s 53rd Brigade - BellingcatThis aligns with the body of existing circumstantial evidence tracing the Buk system's route to and from Snizhne. Combined, the evidence appears to show the Buk system moving from the Russian border toward Donetsk on July 15, 2014, and then moving back to the east on the afternoon of July 17, 2014, just hours before Flight MH17 was shot down.

The new imagery obtained by Stratfor does not prove that this particular Buk system fired a missile at the airliner. Nonetheless, it further substantiates the narrative being pieced together by the collective analysis of open-source information.

The mounting evidence showing a separatist- or Russian-controlled air defense system in the area of the crash, combined with the results of the official investigation conducted on the remnants of the downed aircraft, make it increasingly difficult for Moscow and the Ukrainian separatists to blame the incident on Kyiv. The implication is unlikely to lead to consequences for the Russian side, but at a minimum, it provides a stern reminder about the dangers of the proliferation of weapons like the surface-to-air missile in question.