Ukrainian singer of Crimean Tatar descent Jamala has become the winner of the Eurovision 2016 song contest in Stockholm, Sweden, with her entry "1944," which narrates Stalin's deportation of more than 240,000 ethnic Crimean Tatars from Ukraine's Crimea peninsula during the Second World War. 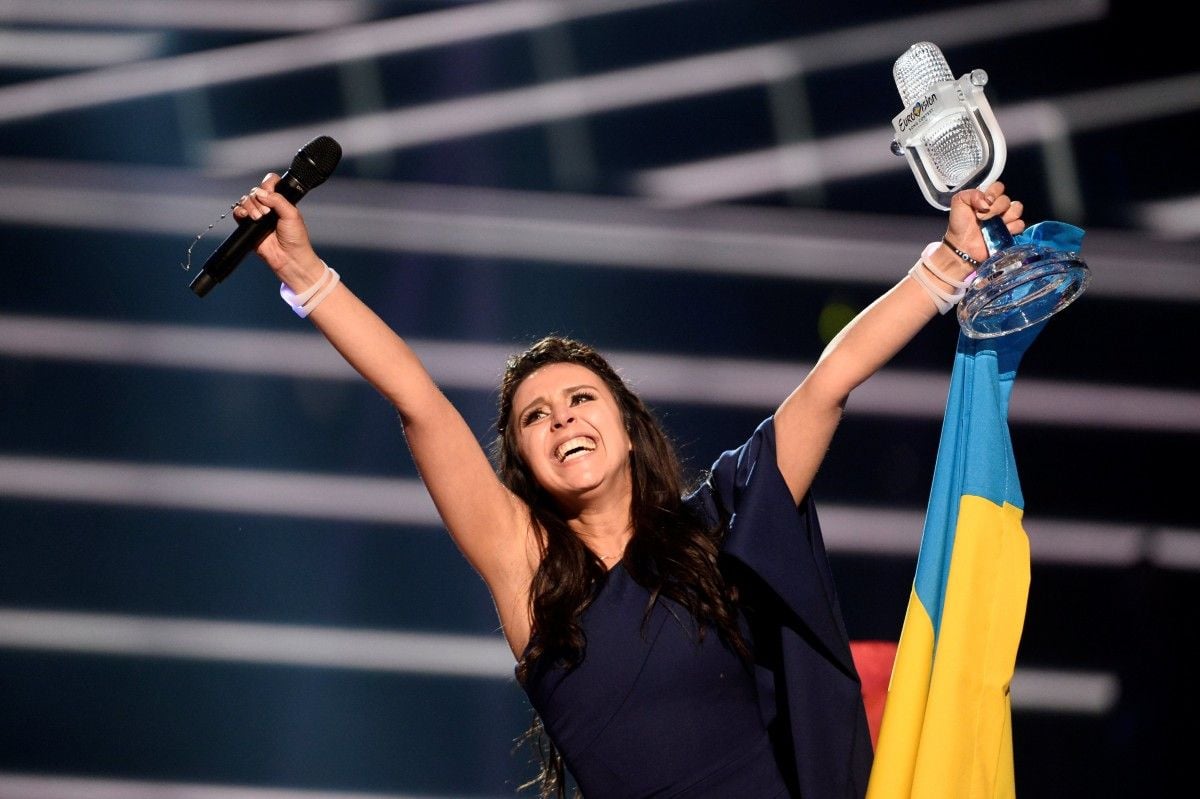 The top five participants were from Ukraine, Australia, Russia, Bulgaria, and Sweden.

And the winner is...... UKRAINE! #Eurovisionhttps://t.co/dKDgnBAh6v

Contestants from 26 countries were competing in the final race of the 61st Eurovision for victory after two semi-finals: 10 from each semi-final, Sweden as last year's winner and the Eurovision Big Five, which are the five main sponsoring countries. Thus, singers from Georgia, Germany, Hungary, Israel, Italy, Latvia, Lithuania, Malta, Poland, Russia, Serbia, Spain, Sweden, Armenia, Australia, Austria, Azerbaijan, Belgium, the Netherlands, Ukraine, the United Kingdom, Bulgaria, Croatia, Cyprus, the Czech Republic, and France were on the Stockholm stage on Saturday night. 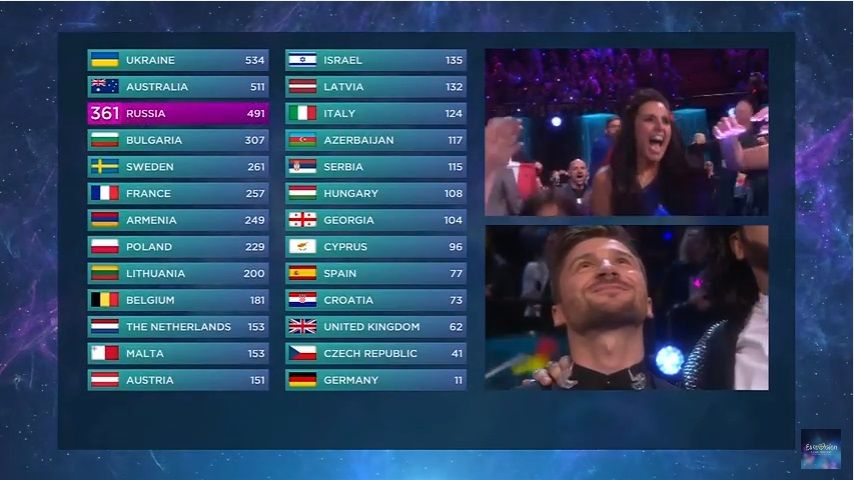 Read also"My song even more relevant:" Jamala comments on arrests of Crimean TatarsBookmakers claimed the best chances of winning this year's Eurovision were with Russia's performer Sergey Lazarev. Jamala was forecast to be among the top five contestants.

She started her music career in 2005. Jamala became known after her participation at The New Wave 2009, the International Contest of Young Pop Singers in Jurmala, Latvia. The singer was awarded with the grand prize, impressing the jury with her outstanding vocal talent and confident singing manner in a variety of genres.

Jamala performs music of her own composition in different genres from jazz, soul, rhythm & blues to pop.