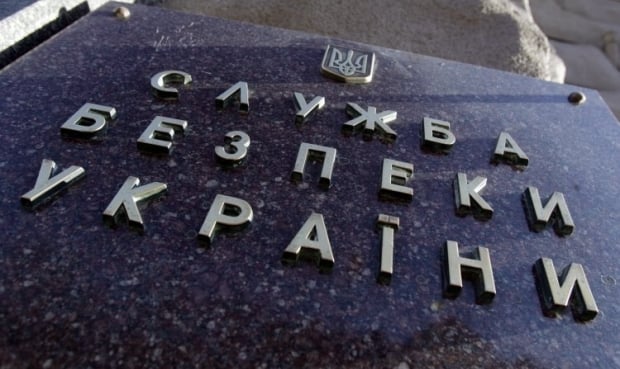 The special services of the Russian Federation tried to force a Ternopil resident, who had moved to work in Russia in his teenage years, into spying for Russia against Ukraine, according to the SBU press center.

"The man was detained for illegal border crossing by the Immigration Service in Moscow, during a routine raid. Soon the man was sentenced to imprisonment. The court added to the alleged offense another criminal charge – “carjacking.” After serving his sentence, the man moved in Izhevsk and got a job. After Revolution of Dignity in Ukraine, he was detained by the FSB security service officers who threatened him with another, more serious, prison sentence under any sham pretext in case he refused to cooperate," the press center reported.

It is noted that the FSB curators put forward a number of tasks before the Ukrainian. First of all, he had to collect information on the location of training centers of the Ukrainian volunteer units. He was also tasked with collecting personal data on commanders of military units taking part in the Anti-Terrorist Operation in Donbas. In addition, the Russians planned to use the man to set up various provocations.

Read alsoUkraine's ex-cop reveals details of his participation in Crimea takeoverAfter returning to Ukraine, the young man immediately turned to the Ternopil regional office of the Security Service of Ukraine, where he elaborated on the circumstances of his recruitment by the Russian special services. Charges of grand treason have been dropped against the Ukrainian citizen by a court decision.