Chief of the National Anti-Corruption Bureau of Ukraine (NABU) Artem Sytnyk sees no threat in providing his agency the right to wiretap telephone conversations as part of the official investigations, according to 112 Ukraine TV channel. 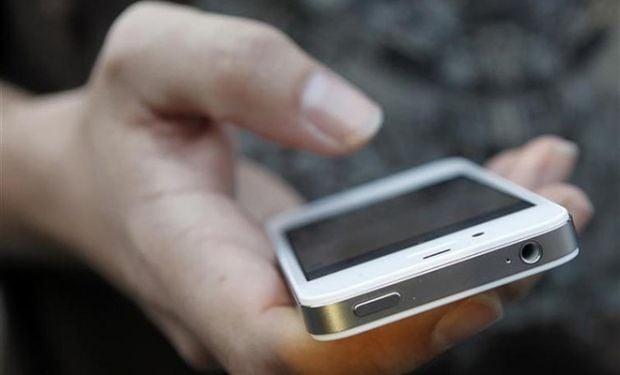 "It is very important that NABU be given a possibility of autonomous monitoring of information on telecommunication channels. As an example: nine law enforcement agencies have such right in Poland. I see no threat in NABU having the opportunity to take such information autonomously. If this bill [to grant NABU such right] is submitted to Parliament, I am asking [the deputies] to support it," said Sytnyk.

Read alsoUkraine’s Anti-Corruption watchdog reports of high profile arrestAs reported earlier, the NABU chief said that a bill would be tabled to the Rada in the near future to provide the Bureau the right to an autonomous wiretapping of phones and corresponding technical support.