Flight Kharkiv-Istanbul delayed for 5 hrs due to bomb threat

A flight from Kharkiv to Istanbul was delayed for five hours due to a false bomb threat, the Department of Communication of the National Police Office of Ukraine in Kharkiv region told an UNIAN correspondent. 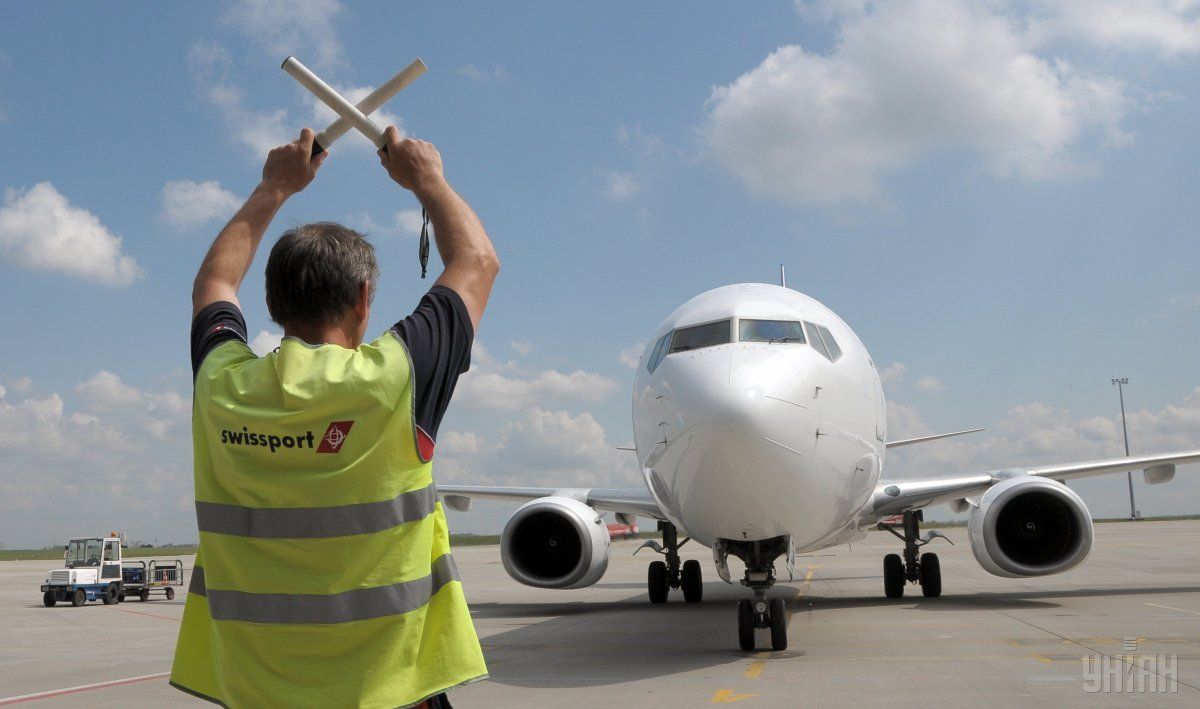 The aircraft finally took off at 08:30 Kyiv time, according to the report.

At 03:30 on May 24,  the airport administration was tipped in an anonymous call about the explosives allegedly planted in one of the planes. All 128 passengers of Kharkiv-Istanbul flight which was boarding were evacuated.

Read alsoEgyptAir MS804: Debris photos releasedAccording to police, no explosives were found during the inspection of the aircraft and luggage. Currently, the airport is operating normally.

Police are establishing the identity of the anonymous caller.