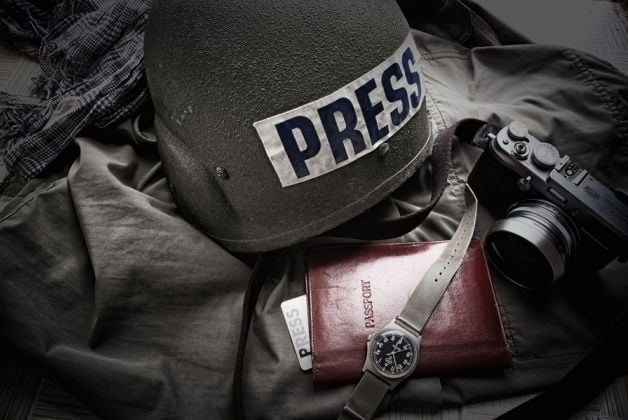 "We're publishing another list of accredited foreign journalists who are cooperating with the aggressor state, sponsoring international terrorism, which has occupied part of the Ukrainian territory," according to the report on the website and on Facebook.

The list includes data on 293 employees of various media outlets, with four Ukrainian journalists among them.

As UNIAN reported earlier, Myrotvorets in a controversial move published personal data of about 5,000 journalists who were accredited by the self-proclaimed authorities in the militant-occupied areas of Donbas. Along with Ukrainian media employees, the list included foreign correspondents, journalists, photographers.

At the same time, Ukrainian Interior Minister Arsen Avakov condemned the journalists who received press accreditation in the self-proclaimed republics.

Read alsoUkrainian Ombudswoman calls for blocking website that leaked data on journos The website announced then it would close down, but a week later it said it would resume work.