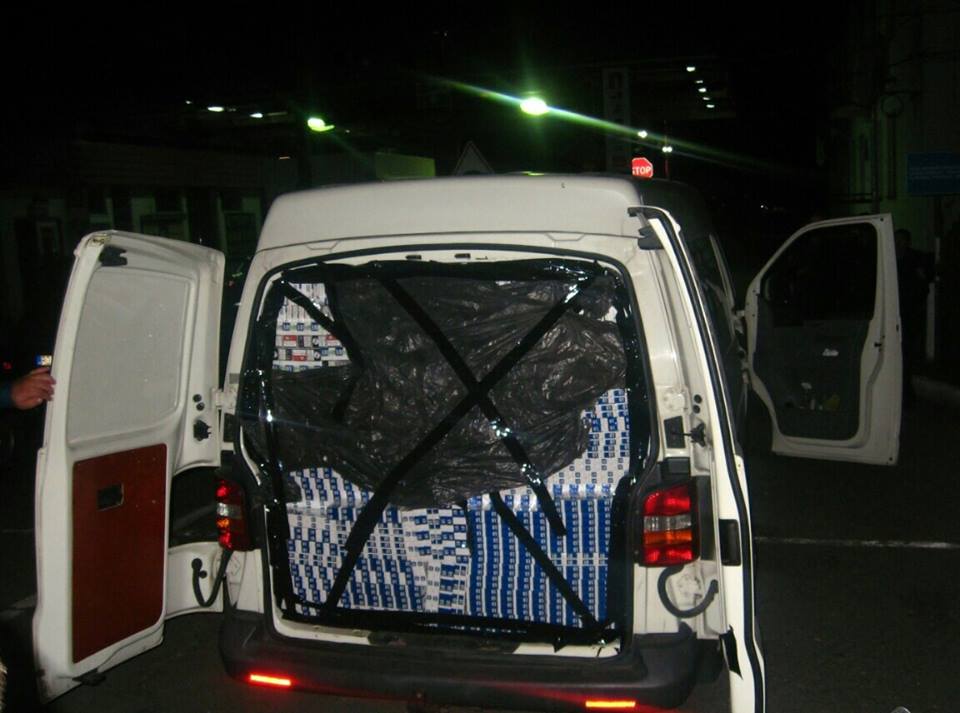 "The investigative department of the prosecutor's office of Zakarpattia region has initiated criminal proceedings into the fact of abuse of power or position, as well as forgery, by employees of the Ukrainian Embassy in the Ministry of Foreign Affairs of Ukraine in Slovakia (Part 2 Article 364 and Part 2 Article 366 of the Criminal Code of Ukraine)," the report says.

Read alsoUkrainian diplomat caught smuggling cigarettes worth UAH 600,000"On May 21, Ukrainian officials [who work] in Slovakia, abusing their official positions, using the official vehicle of the embassy, under the guise of diplomatic mail, which, according to the Vienna Convention is not subject to [customs] control, tried to smuggle a large batch of excisable goods, namely tobacco products, to Europe, for the purpose of illicit enrichment, with concealment from customs control," the prosecutor's office said.

As UNIAN reported earlier, The Ministry of Foreign Affairs of Ukraine had stressed that a person who was earlier detained on a Ukraine-Hungary border with an illegal batch of cigarettes was not a diplomat, but a diplomat's relative. According to Zakarpattia Governor Hennadiy Moskal, the man who tried to smuggle the batch is the husband of First Secretary of the Ukrainian Embassy in Slovakia Oksana Lishchyshyn. Moskal also published a copy of a letter signed by Lischyshyn claiming the car was loaded with diplomatic mail.

Read alsoUkraine MFA: cigarette smuggler diplomat's relativeUkraine's Foreign MInister Pavlo Klimkin stressed zero tolerance to such cases adding that the Ministry of Foreign Affairs will be closely following the investigation to find out whether other officials from the country's diplomatic corps are involved in cross border illegal activities.