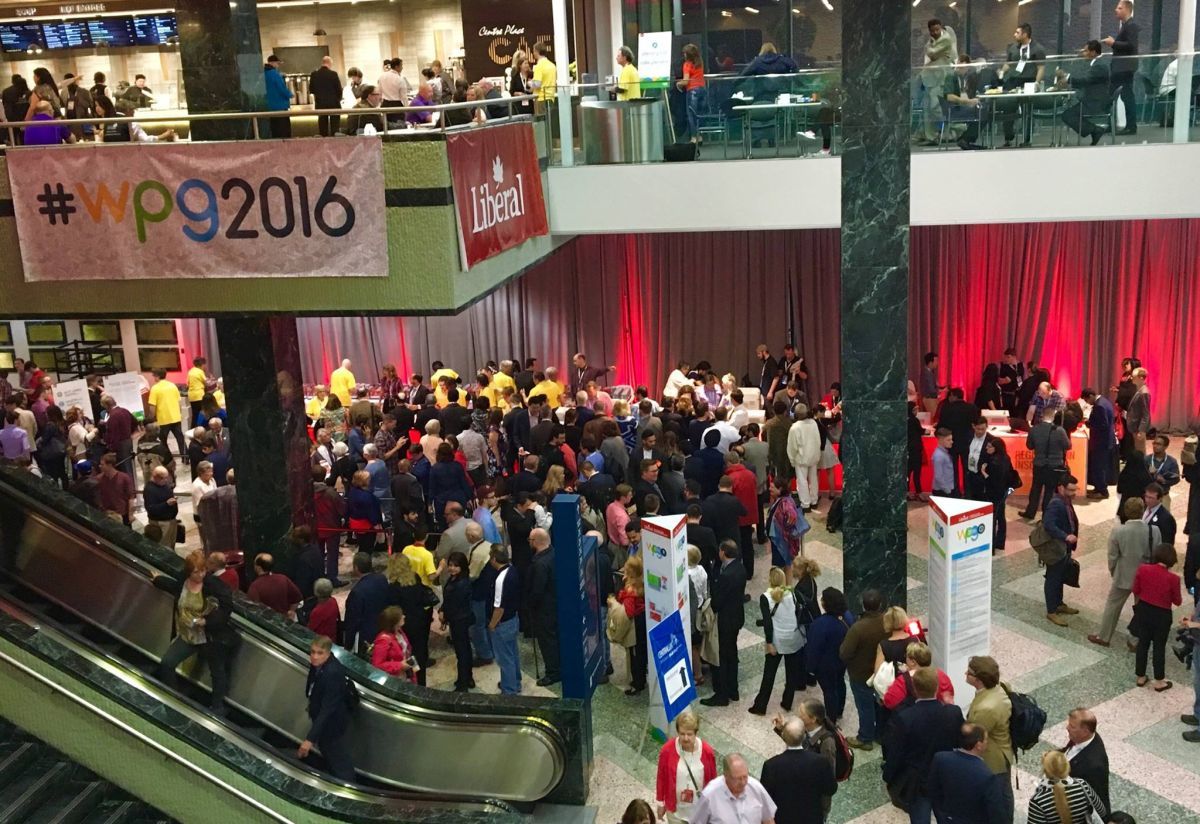 The relevant proposal has been submitted for discussion by the Liberal Party of Canada in Saskatchewan.

"The Liberal Government of Canada should eliminate the need for business and tourist visas for Ukrainian citizens with biometric passports for stays of no longer than 90 days," the report reads.

It is also reported that the Liberal Government of Canada should enact this legislation before August 24, 2016 to mark the 25th anniversary of Ukrainian independence and 125 years of Ukrainian immigration to Canada.

Read alsoUkraine expects to see EU 'visa decision' before summer breakThe document says that Canada has a deep and long-standing relationship with Ukraine, including 1.3 million Canadians of Ukrainian descent after 125 years of Ukrainian immigration to Canada, several bilateral programs and, most recently, the Canada-Ukraine Free Trade Agreement (CUFTA).