Portugal’s Paulo Fonseca is now officially the new head coach of FC Shakhtar, according to the football club’s official website. 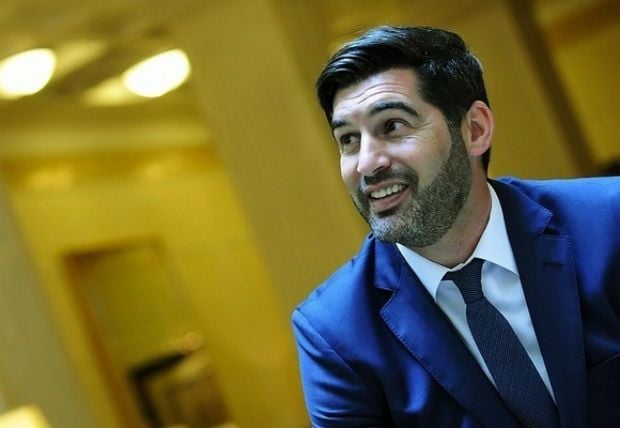 A Portuguese specialist has signed a two-year contract with the "miners," the team originally from Donetsk but now playing their home games in the western Ukrainian city of Lviv.

Read alsoOfficial: Ukraine presents squad for UEFA EURO 2016The financial terms of the contract with the 43-year-old manager were not disclosed. Fonseca begins his work tomorrow, June 1, 2016.

"I am very happy to have become part of a club like Shakhtar. Working in this club is a huge privilege for any coach. I want to tell the fans that we will continue all the work, which has been conducted in Shakhtar for many years. We are very ambitious, and we will invest all of our ambitions into a beautiful and quality football," said Fonseca.