Four Crimean Tatars suspected of terrorism have pleaded not guilty at their trial in the Russian city of Rostov-on-Don, according to Radio Liberty. 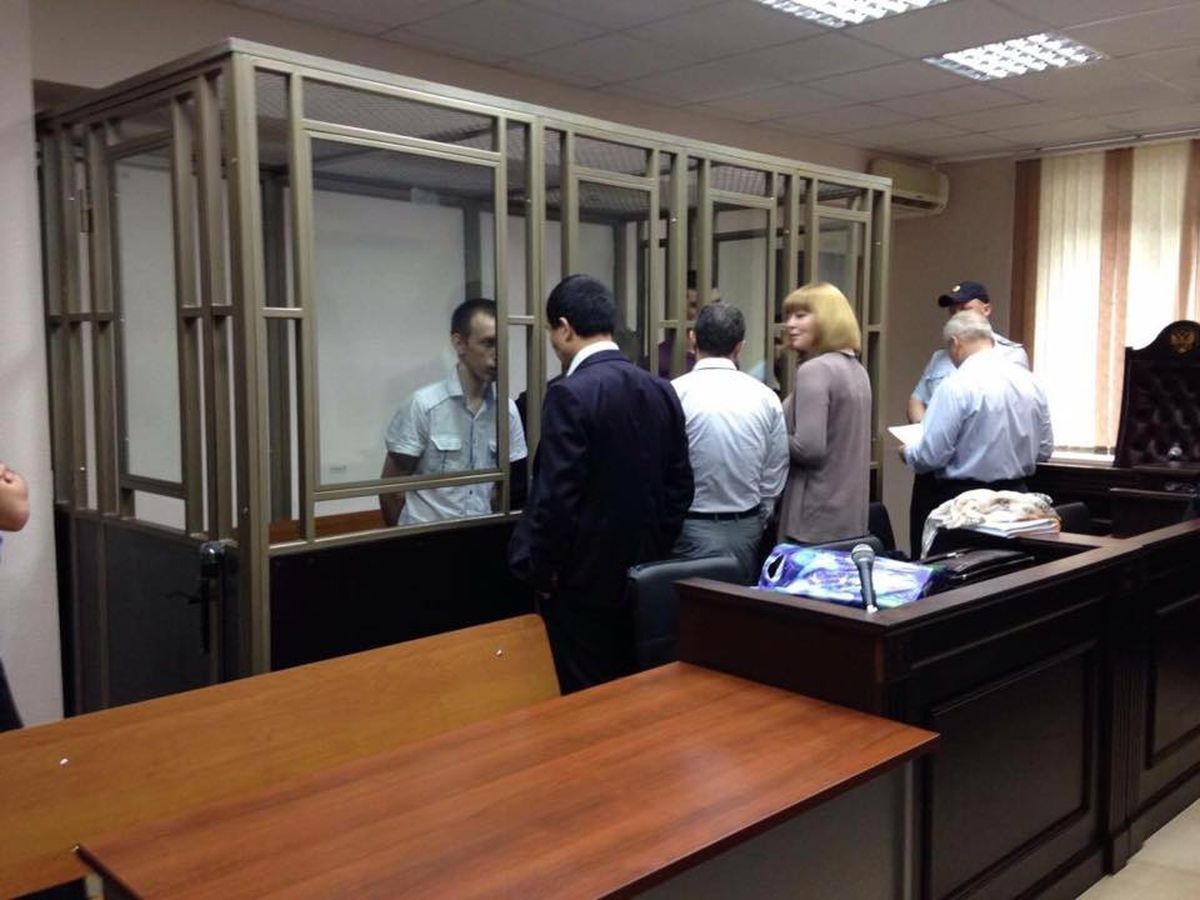 The suspects rejected the charges of being members of the banned Hizb ut-Tahrir organization at the North Caucasus regional military court on June1, RFE/RL reports.

The four men were detained in Crimea in January-April.

Four other Crimean Tatars were detained on May 12 on suspicion of being members of Hizb ut-Tahrir.

Read alsoRussian FSB’s plan to neutralize Mejlis drafted in 2015 - mediaRussia has been heavily criticized by international rights groups and Western governments for its treatment of Crimea's indigenous Turkic-speaking people since Moscow annexed the peninsula in March 2014.

Arrests, disappearances, and killings of Crimean Tatars have been reported.