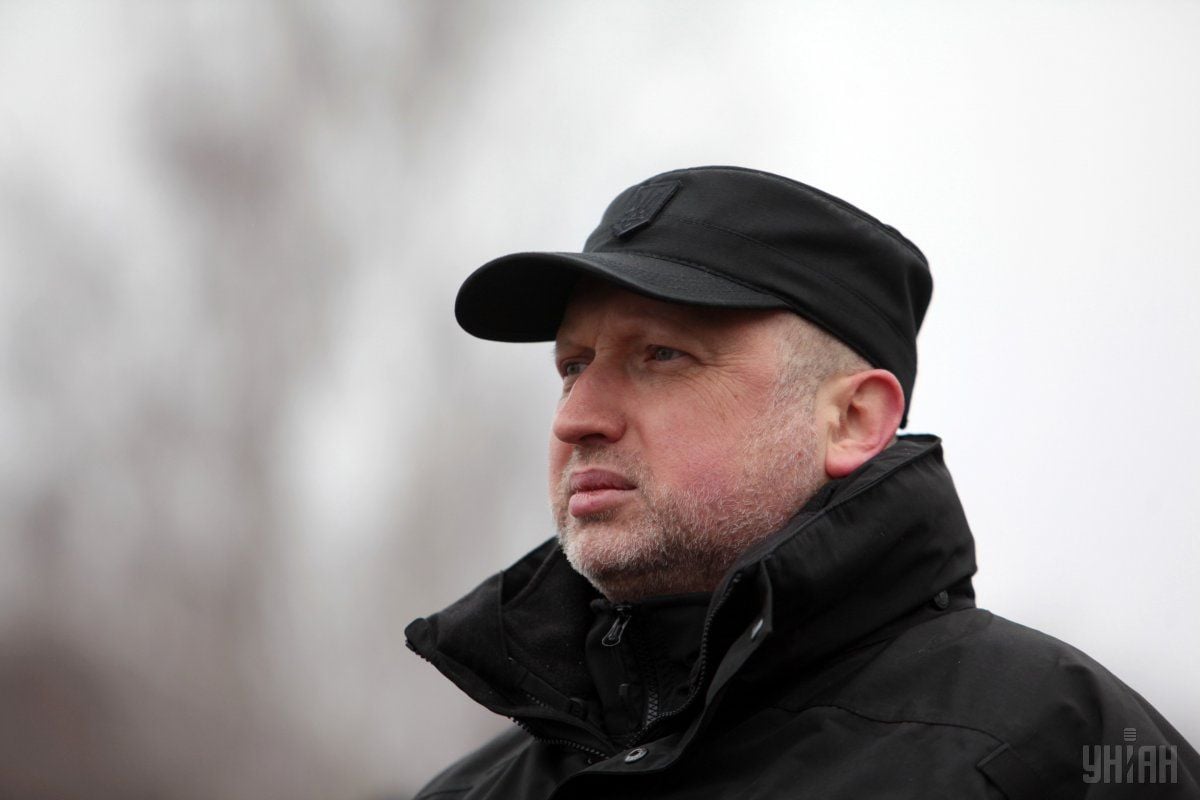 "The Guard means the best, and the Ukrainian National Guardsmen carry their flag with dignity," Turchynov said during an official ceremony of the transfer of the battle flag to the fourth operational rapid response brigade of the National Guard of Ukraine.

Read alsoTurchynov unveils losses of National Guard in Donbas war"The [Ukrainian] Guards are the best, and the Ukrainians are proud of their guardsmen. Putin has decided to copy our model, having created his own National Guard, which is a "vertukhai [a slang word, derogatory of prison officers] parody" of the Ukrainian National Guard," Turchynov said.

"Our Guards protect the freedom of Ukrainians and democracy in our country, defend the independence and sovereignty of their own state," Turchynov said.