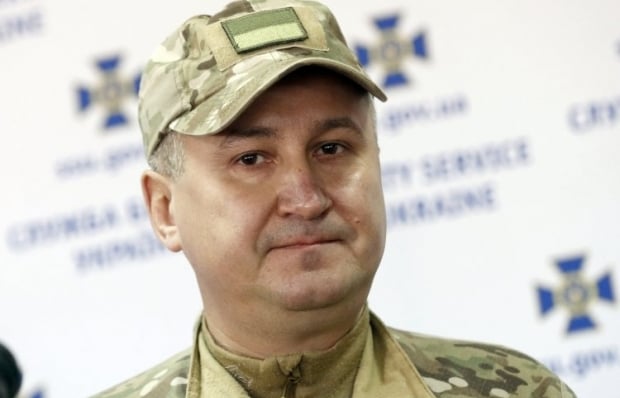 "We came across the version of the 'Russian trace' almost at the end, when the Frenchman, who was later detained in Ukraine, offered his 'associates,' with whom he was in contact in the framework of a special operation set up by the SBU, several thousand euros so that a Ukrainian citizen would accompany the cargo (weapons and explosives) in the territory of Europe," Hrytsak said at a press conference in Kyiv on Monday.

Read alsoRussian GRU plotted to blow up SBU detention center in Kyiv – SBU chiefAccording to him, this was a key moment, and "that is why we believe that this can be a 'set-up' of the Russian special services." 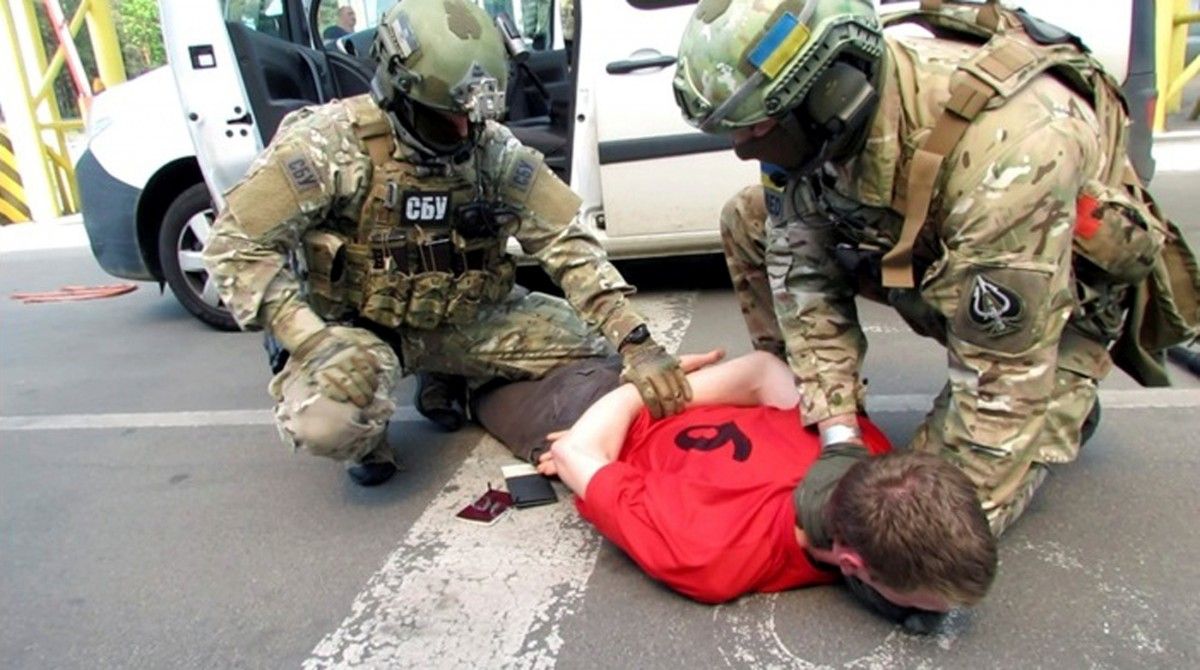 As UNIAN reported earlier, the SBU Security Service of Ukraine detained a terrorist group whose members had reportedly plotted a series of terrorist attacks in France during the UEFA EURO-2016 in June 2016.