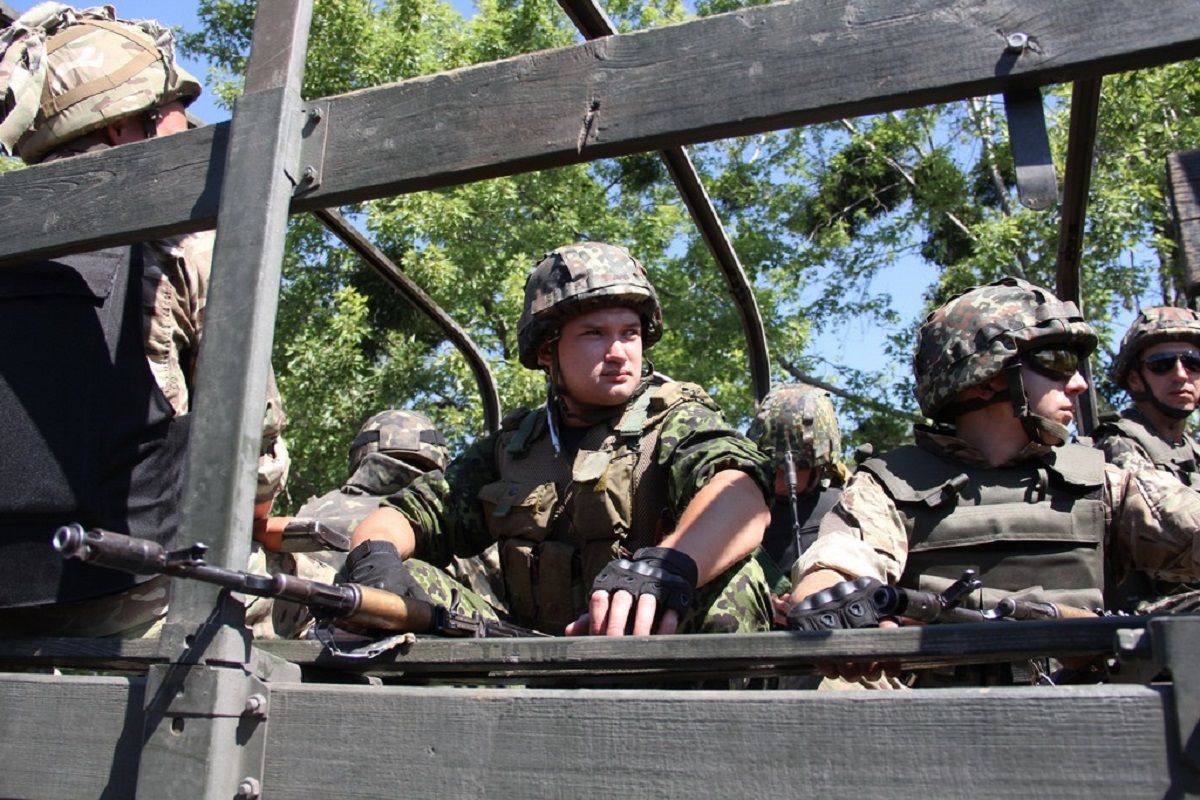 The document stipulates professionalization of Ukraine’s defense forces and the creation of the necessary military reserve.

"Professionalization of defense forces and the creation of the necessary military reserve is a requirement for the formation of personnel potential of the Armed Forces of Ukraine and other components of the defense forces, recruitment of trained and motivated personnel, the establishment, maintenance and deployment of strategic reserve of the Armed Forces of Ukraine," the document says.

Read alsoPoroshenko enacts Ukraine's defense road mapThe reform is expected to result in setting up a professionally trained required personnel reserve of the Armed Forces of Ukraine and other components of the defense forces, which will include military personnel with high moral qualities and professional skills, able to efficiently solve complex military-professional tasks in peacetime and during a special period.

It is also noted that the defense forces will be staffed by trained and motivated personnel.

Read alsoDefense Bulletin: Defense reform in Ukraine to be based on NATO standardsIt was determined that the strategic reserve of the AFU must be ready to deploy and able to carry out offensive (counteroffensive) action, strengthen the groups of troops (forces) in threatened directions, ensure the rotation of troops (forces) and their replenishment and replacement in case of loss of combat capability.