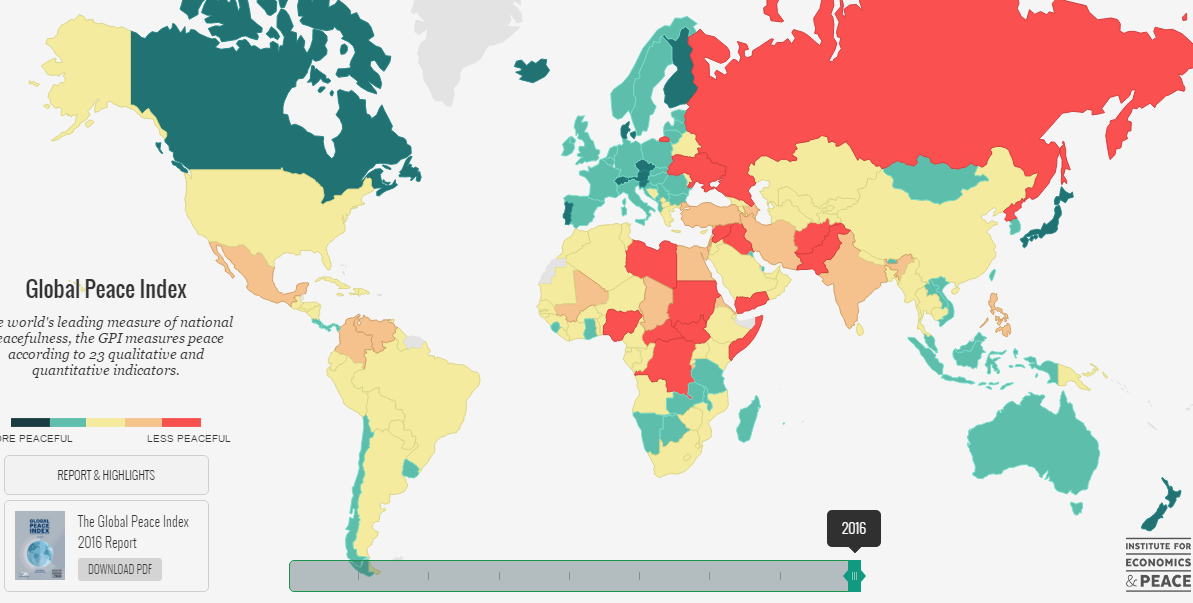 Read alsoWorld Happiness Report: Ukraine pulls up rearThe ranking takes into account 23 factors, which include both internal – for example, the level of violence and crime in the country, and external – including relations with neighboring countries and the level of military expenditure.