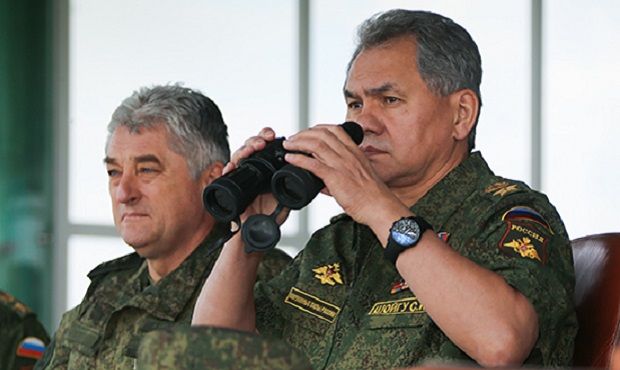 "The head of Russia's defense ministry will listen to the command of the Southern Military District and the Black Sea Fleet on the implementation of plans to build military infrastructure facilities," Konashenkov said, TASS wrote.

Read alsoParliament holds hearings on Crimea return strategyThe minister will visit Sevastopol to hand out an award to a naval infantry brigade of the Black Sea Fleet. Shoigu will also visit a recreation center in Saky.