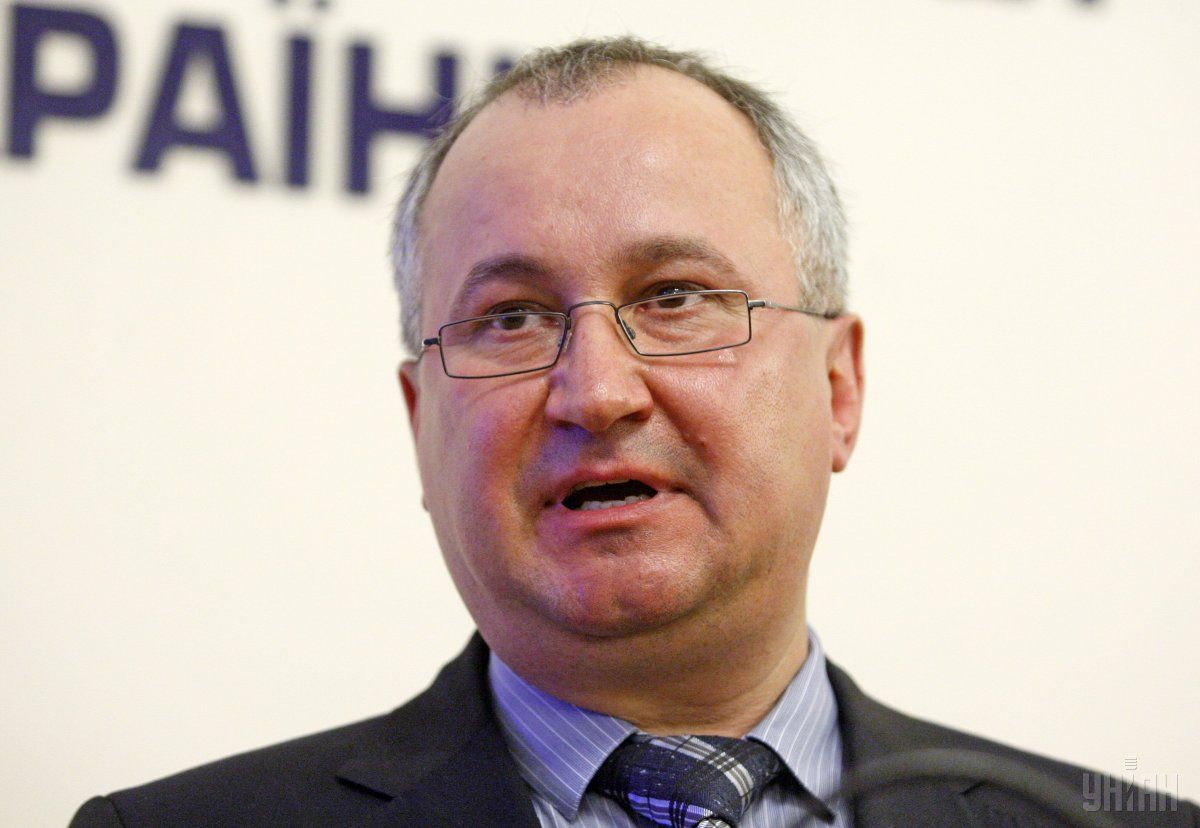 "There are no 'camps' in Ukraine where the jihadists are being trained. Indeed, a small number of individuals originally from the Caucasus, several of whom came [to Ukraine] from abroad, were living in Dnipropetrovsk region for some time. Knowing that [the pro-Kremlin Chechen leader Ramzan] Kadyrov's men were fighting against the Ukrainian troops in the Donbas conflict zone, they arrived in Ukraine in various ways, including using illegal migration channels," Hrytsak said at a briefing in Kyiv on Tuesday, answering the reporter's question.

He added that part of this group of illegals had been deported from Ukraine, and the other men from the group were killed in hostilities, while being on the contact line without authorization.

"So, I cannot say that there are 'jihadist camps' and this information does not correspond with reality," Hrytsak added.

As UNIAN reported earlier, at the beginning of April 2016, the information was spread in some media claiming French Senator Nathalie Goulet said about the alleged existence of training camps of ISIS militants in Ukraine. Speaking on France-Inter radio, the senator said that the jihadists had been allegedly trained in the territory of Dnipropetrovsk region.

Read alsoKadyrov says his Chechen fighters left DonbasThe SBU Security Service of Ukraine then denied "sensationalist" reports of jihadist camps set up in Ukraine, referring to a letter of Goulet to the head of the SBU.

SBU Press Secretary Olena Gitlianska wrote on Facebook that Goulet had  sent a letter to Hrytsak, where she expressed outrage over the complete distortion of her words. In addition, she allowed publishing the text of the letter in order to remove all the possible innuendo and attempts to use this stove-piping in the information war against Ukraine.