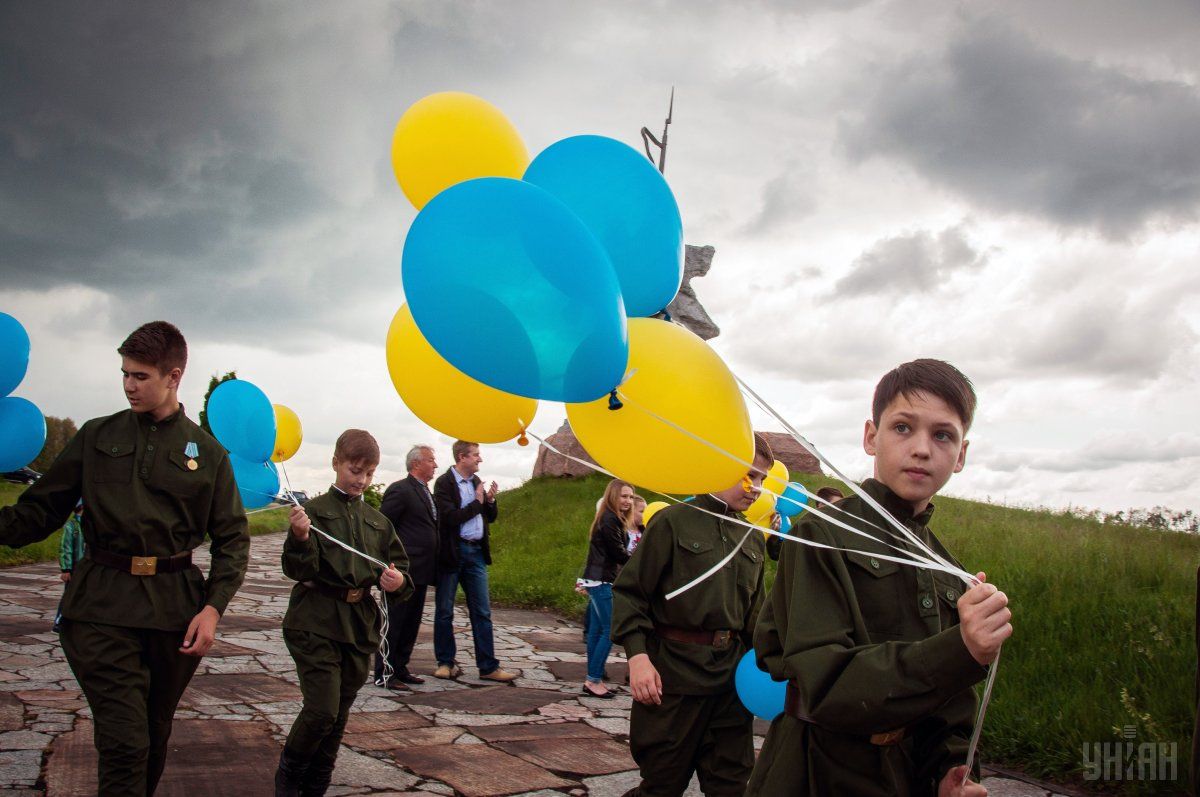 The commemorative date has been set by decree of President of Ukraine of November 17, 2000.

On the morning of June 22, 1941, the troops of Nazi Germany invaded Soviet territory without declaring war. The invasion was followed by massive airstrikes on military and strategic sites, as well as residential areas of the cities across the country.