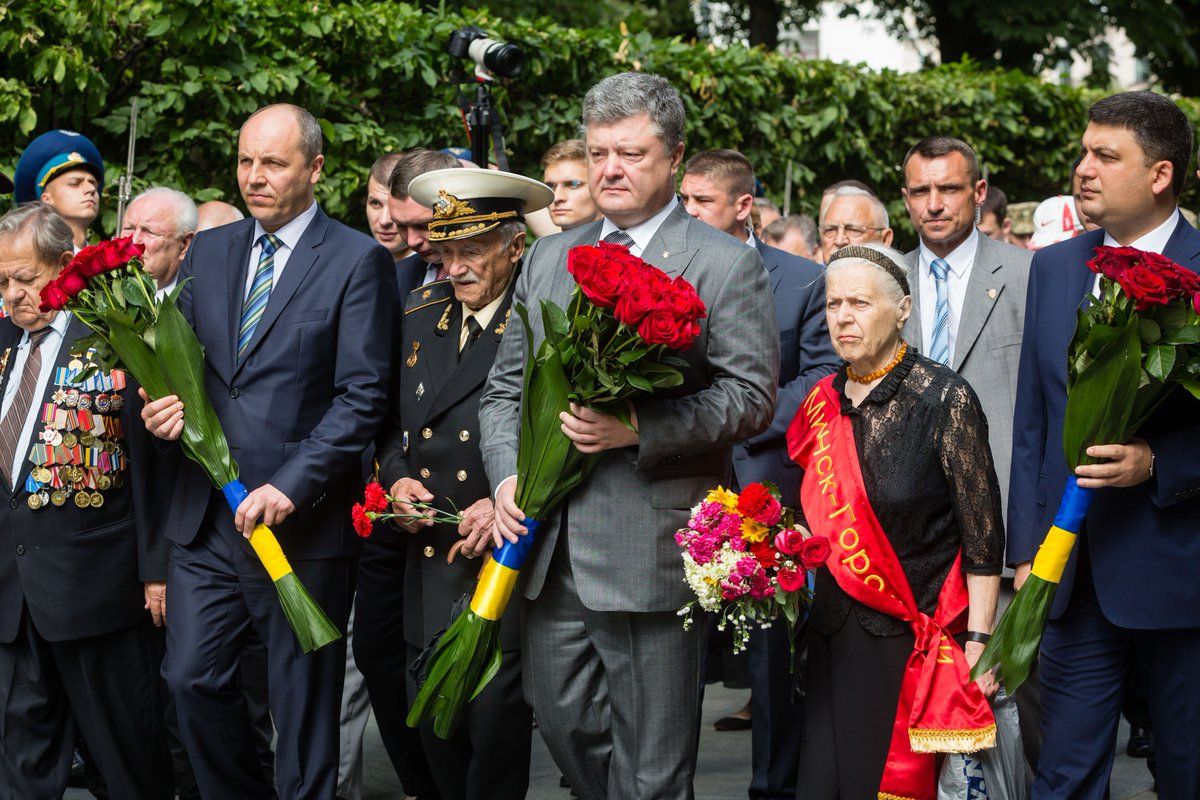 The participants of the ceremony marched from the Glory Square to the Tomb of the Unknown Soldier and laid flowers at the monument, after which they paid tribute to the victims of war with a minute of silence.As UNIAN reported earlier, Ukraine marks the Day of mourning and commemorating the victims of the Second World War on June 22. 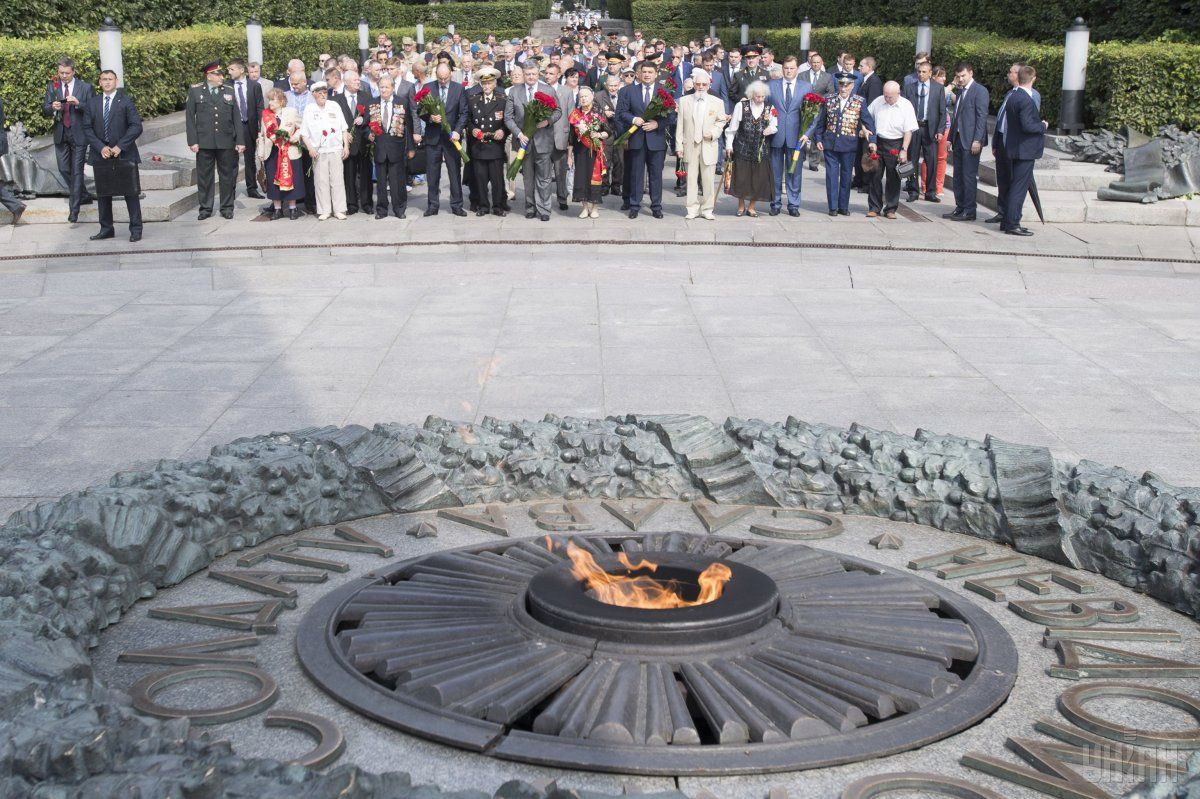 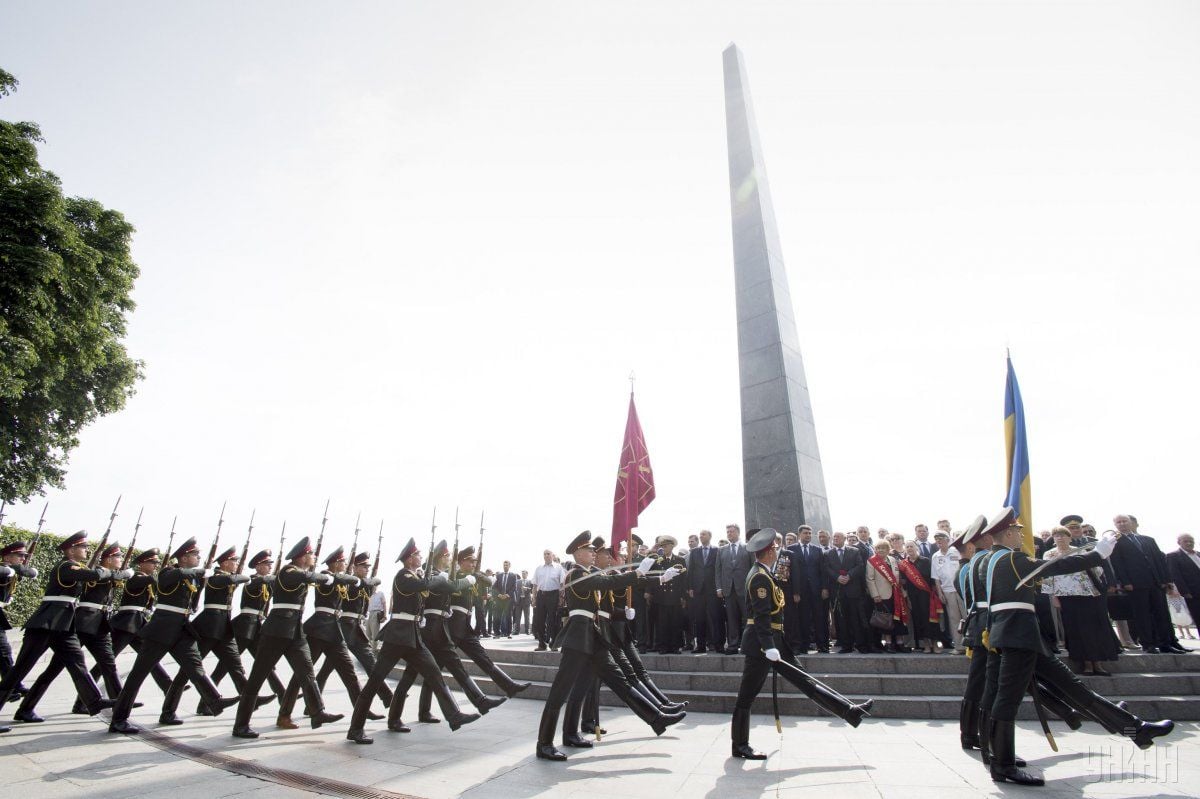 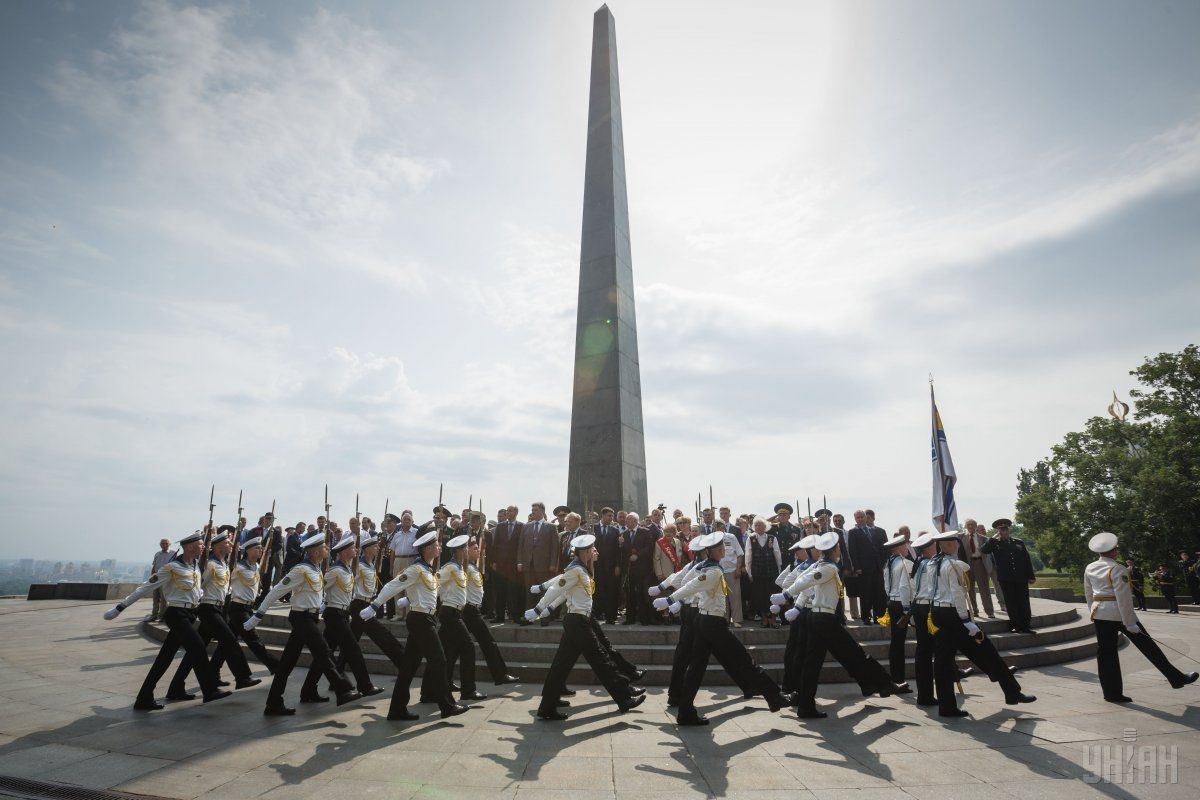 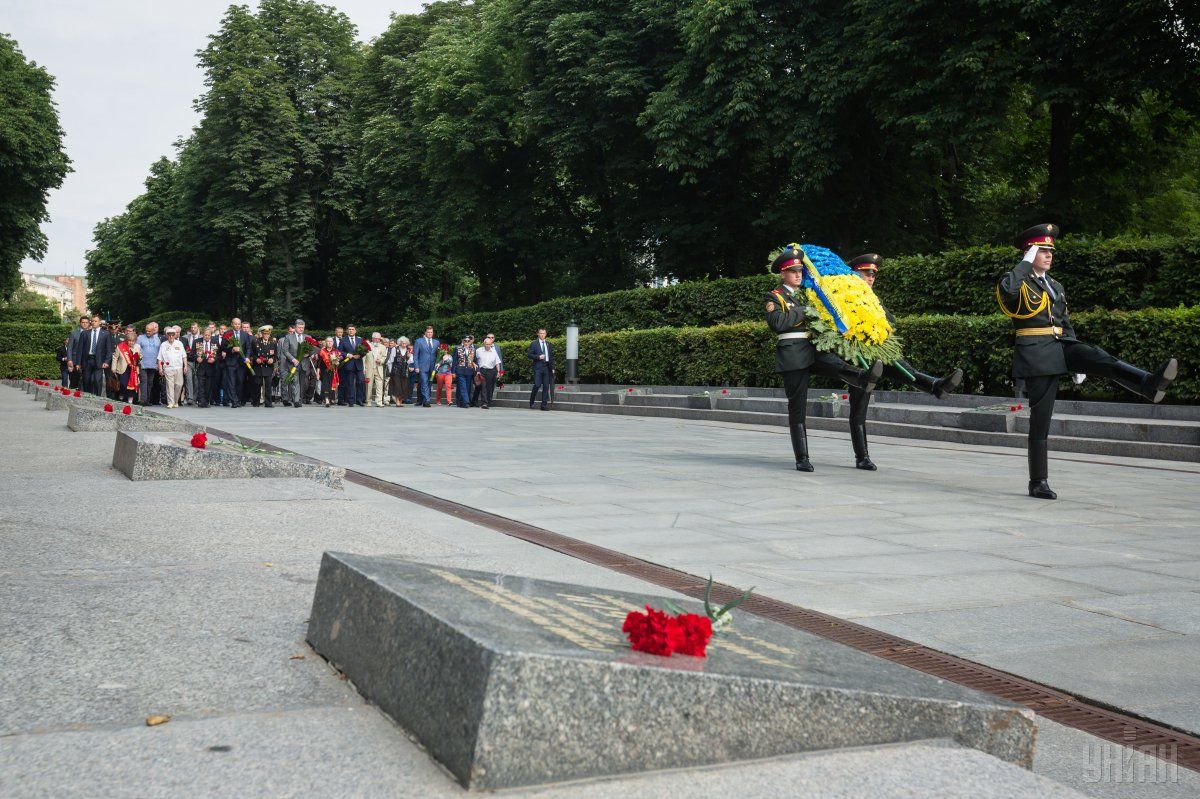 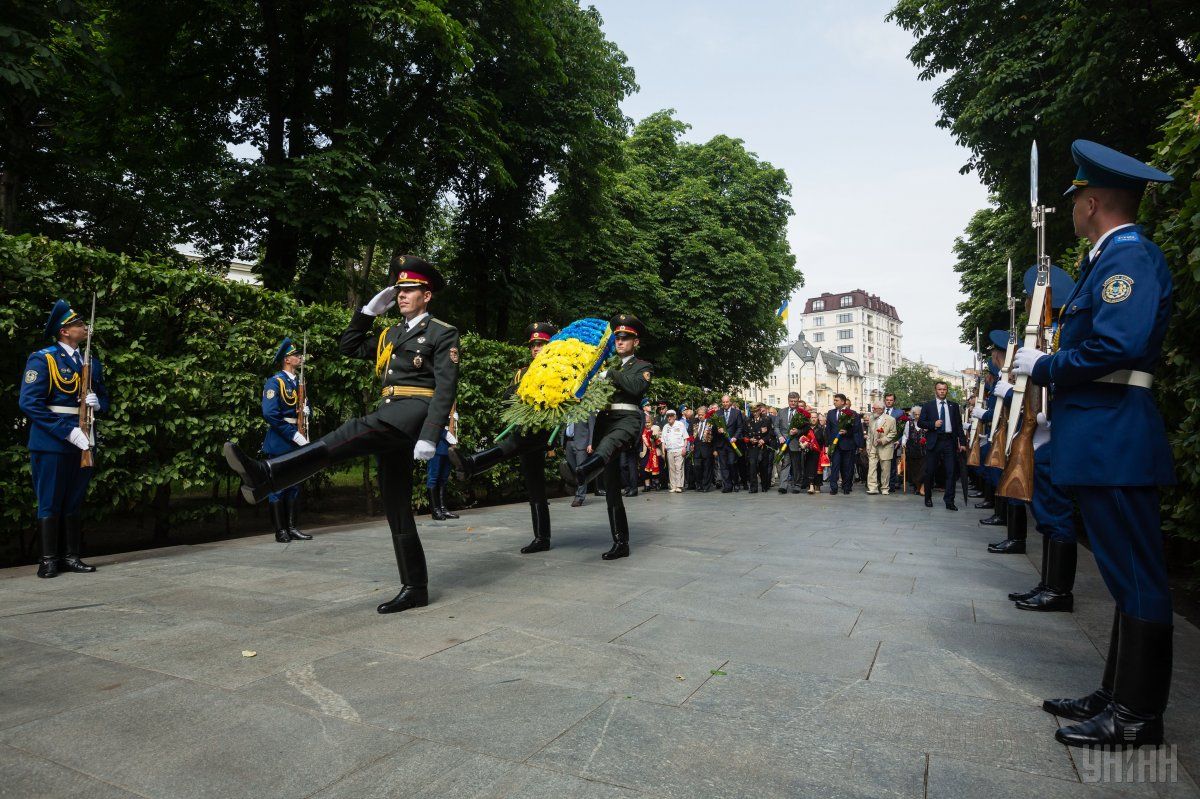 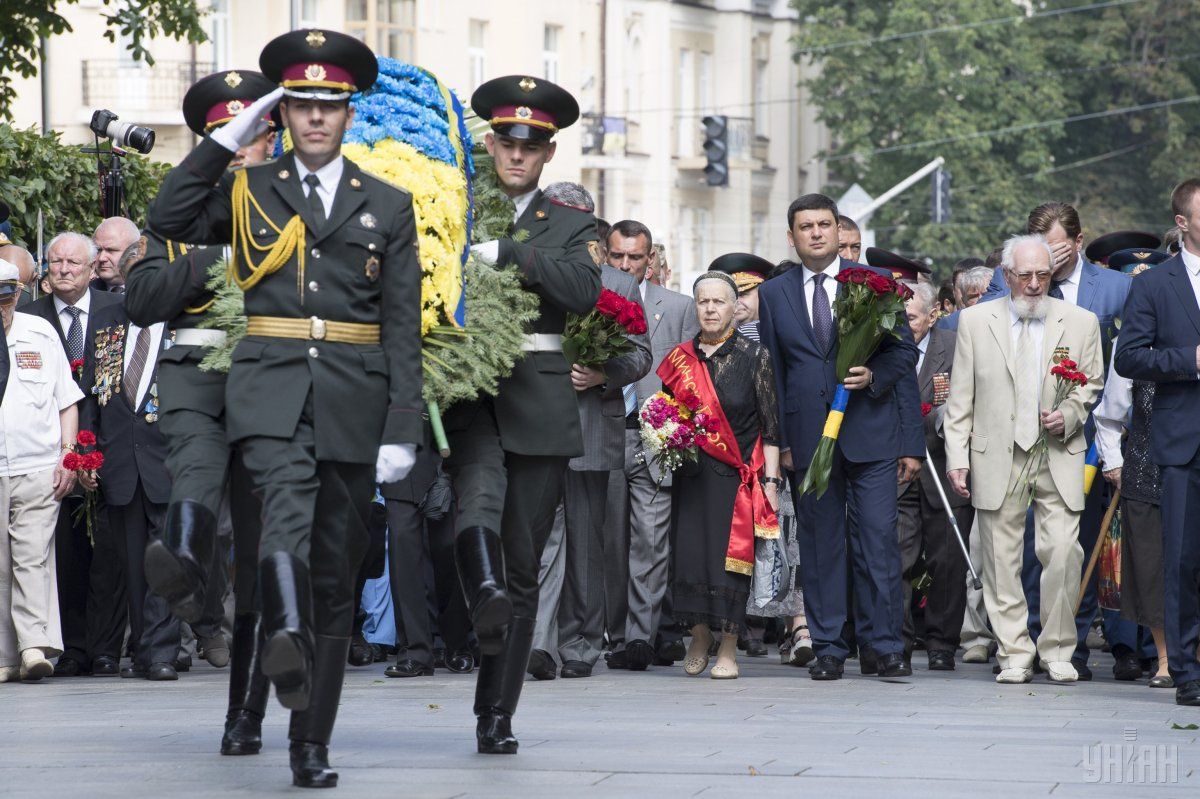 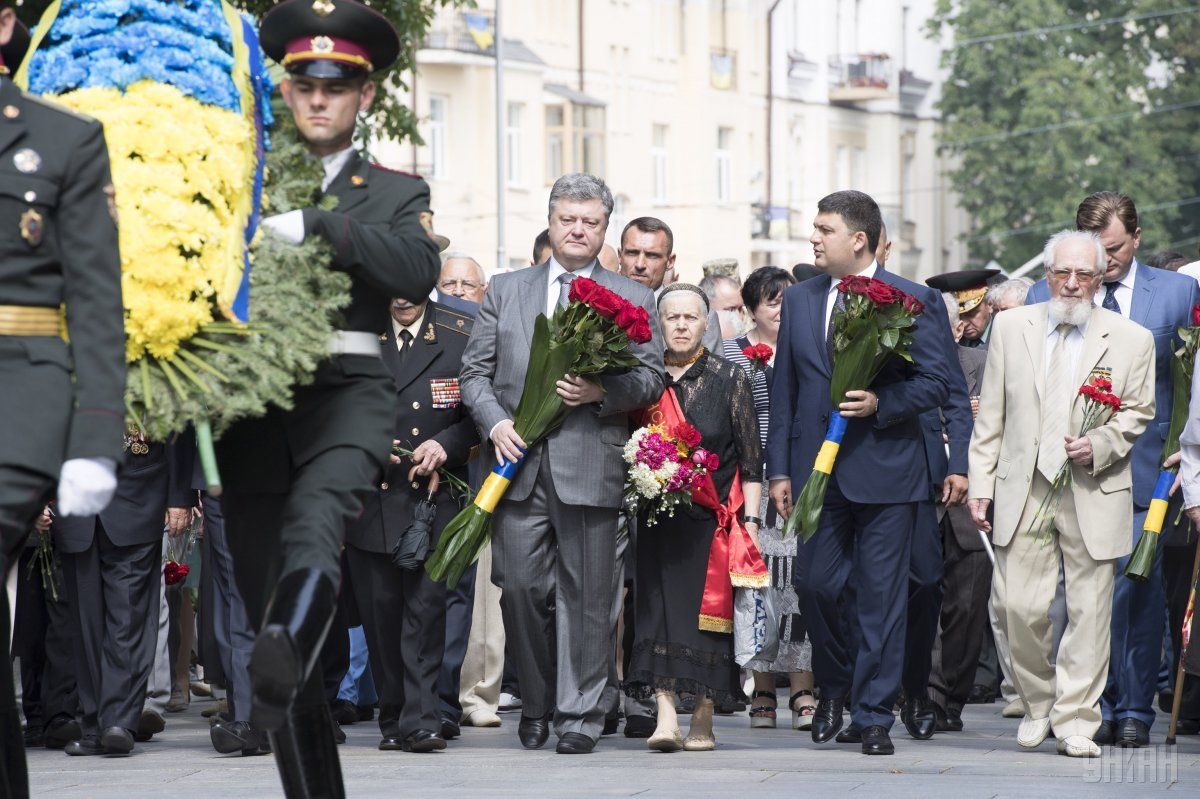 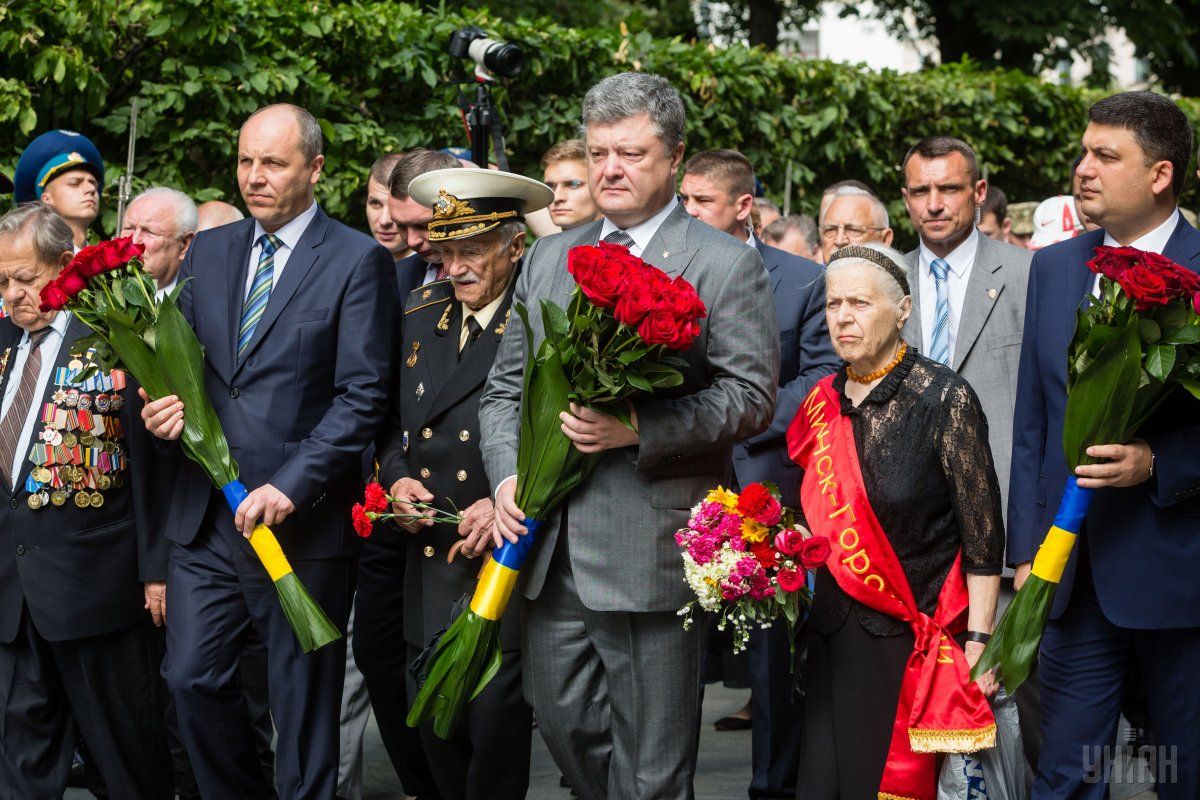 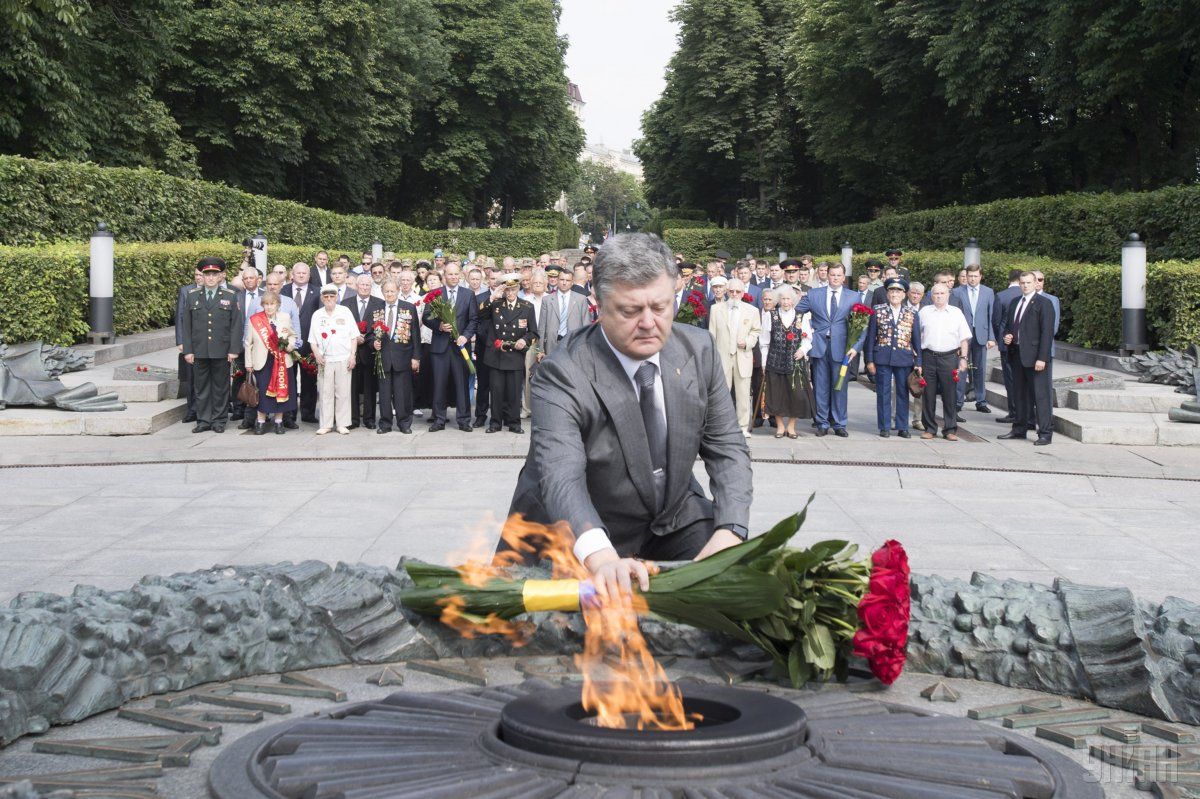 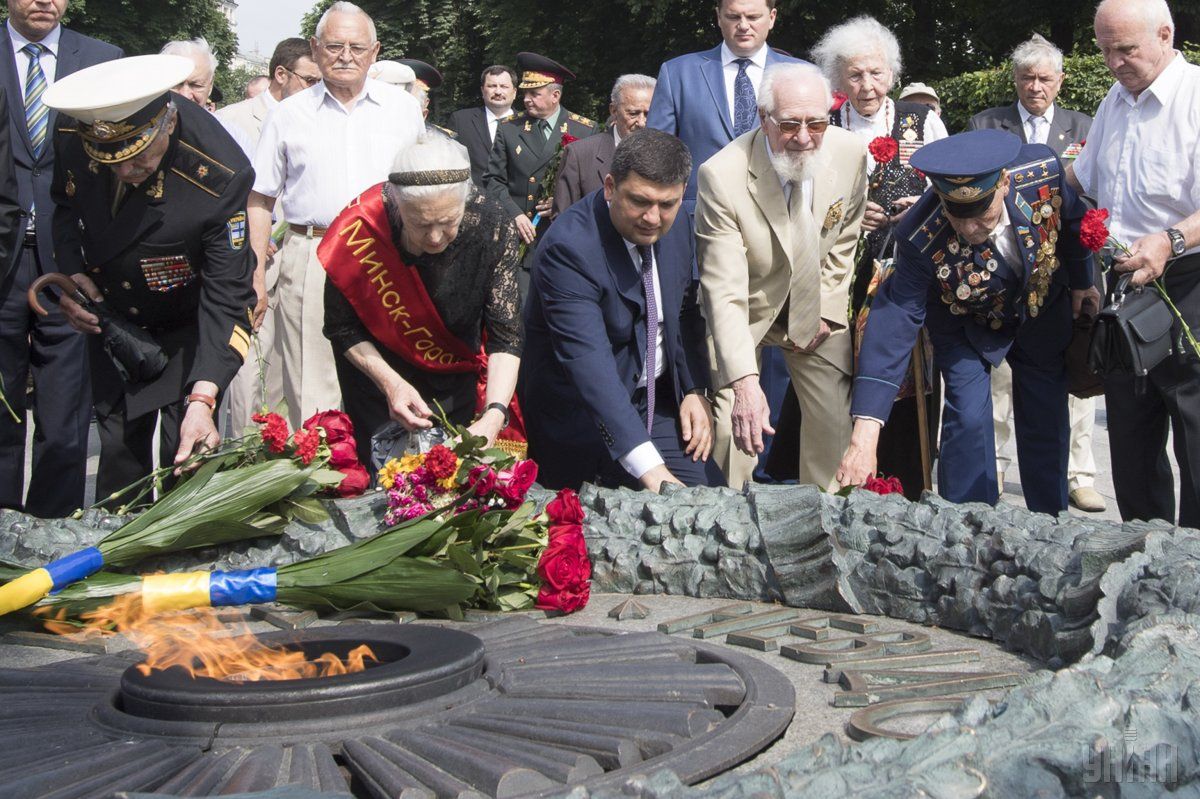 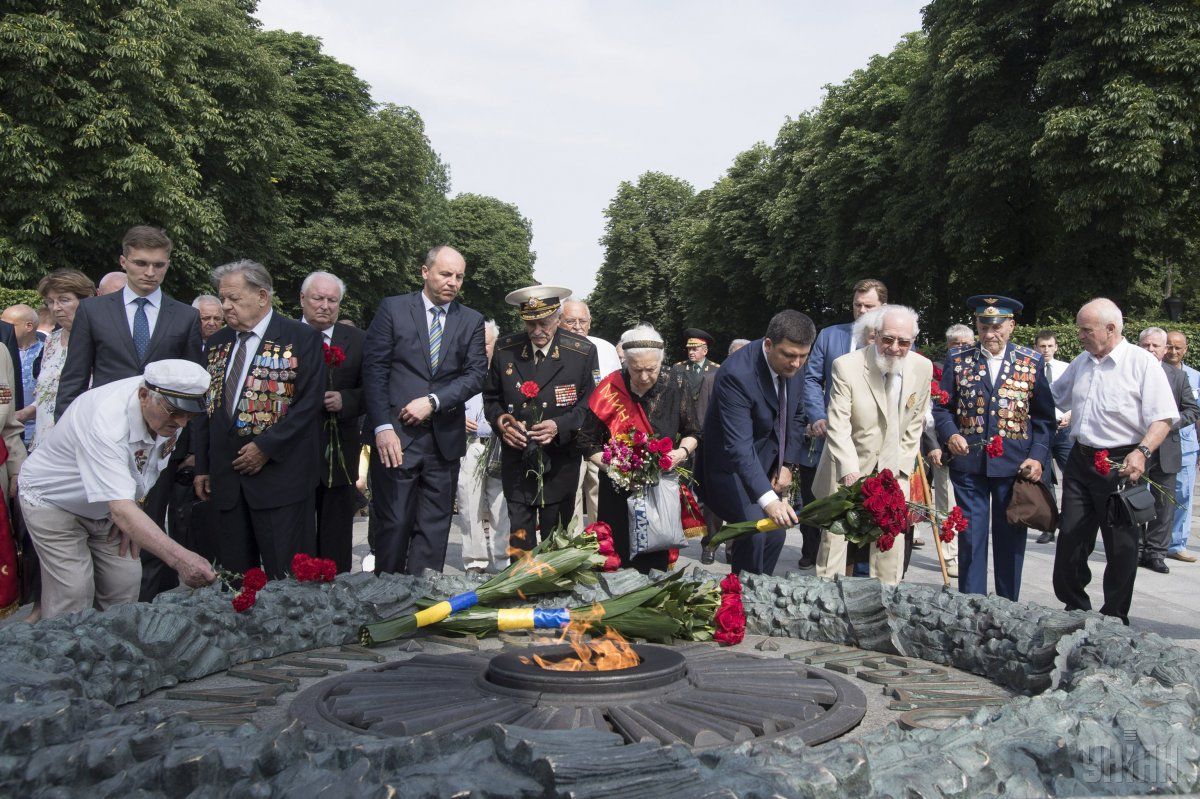 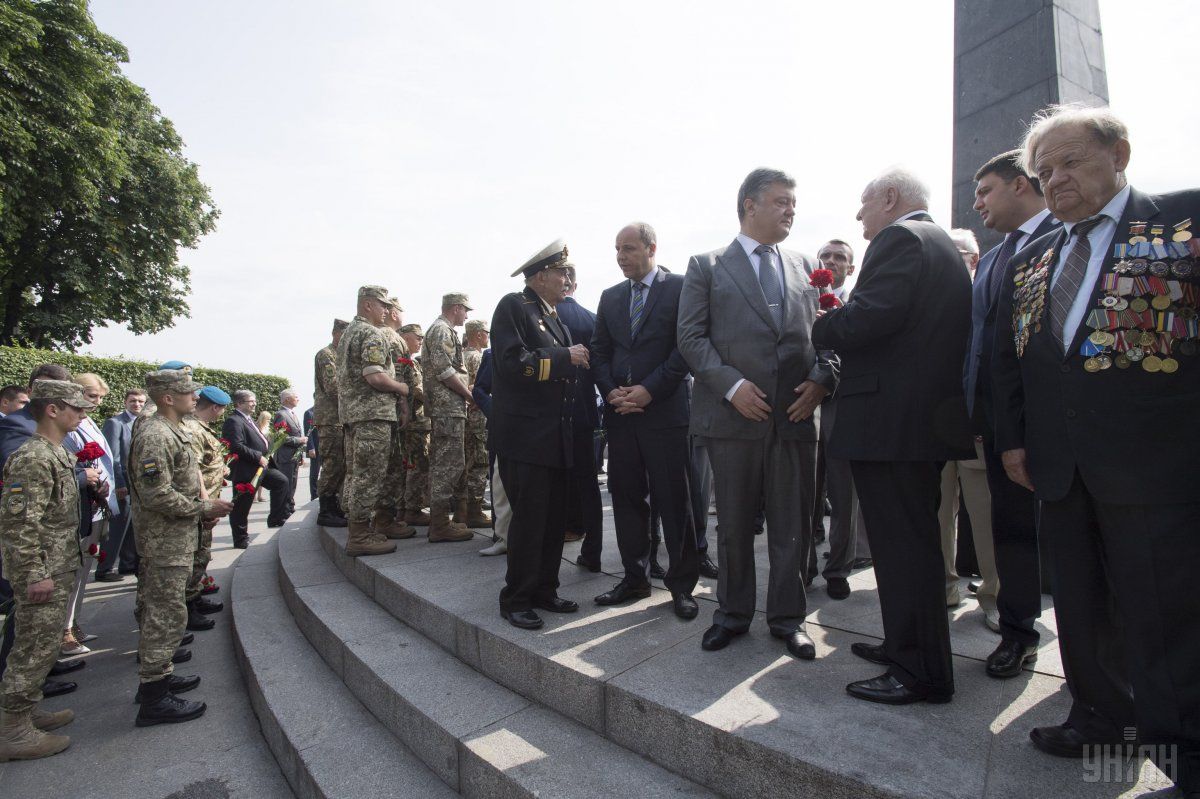 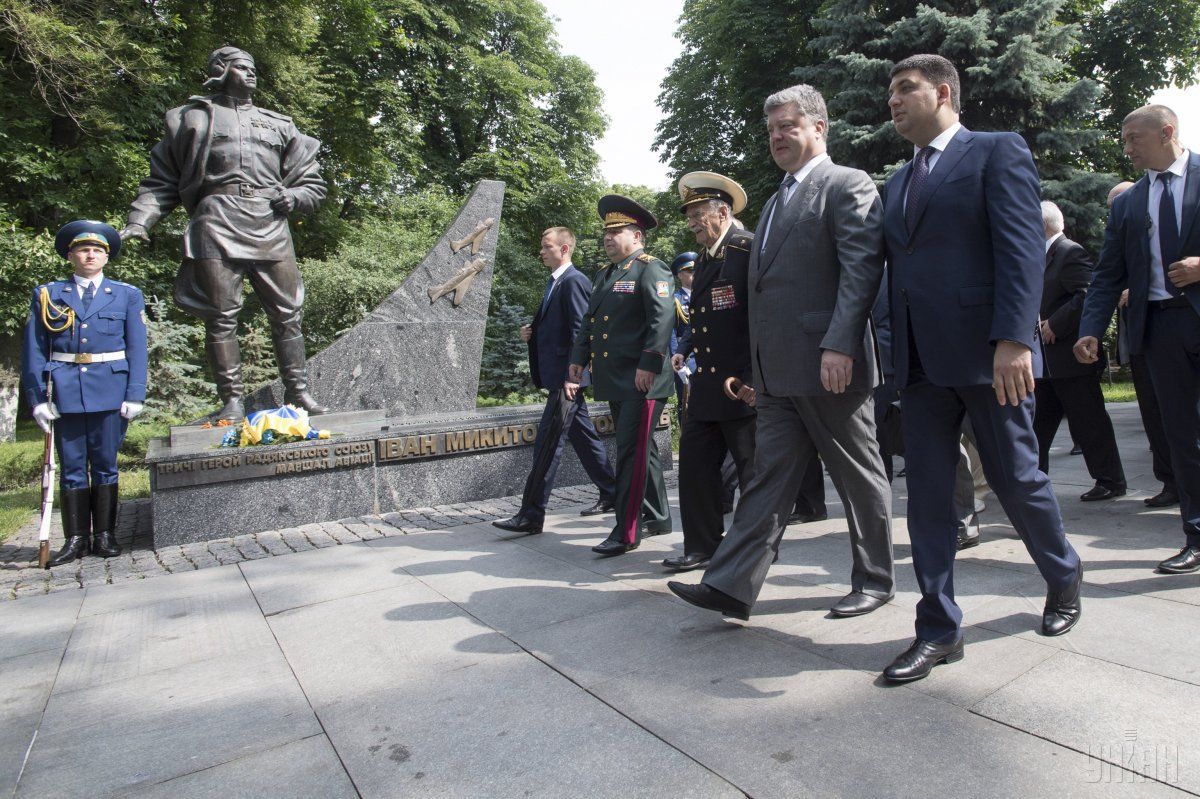 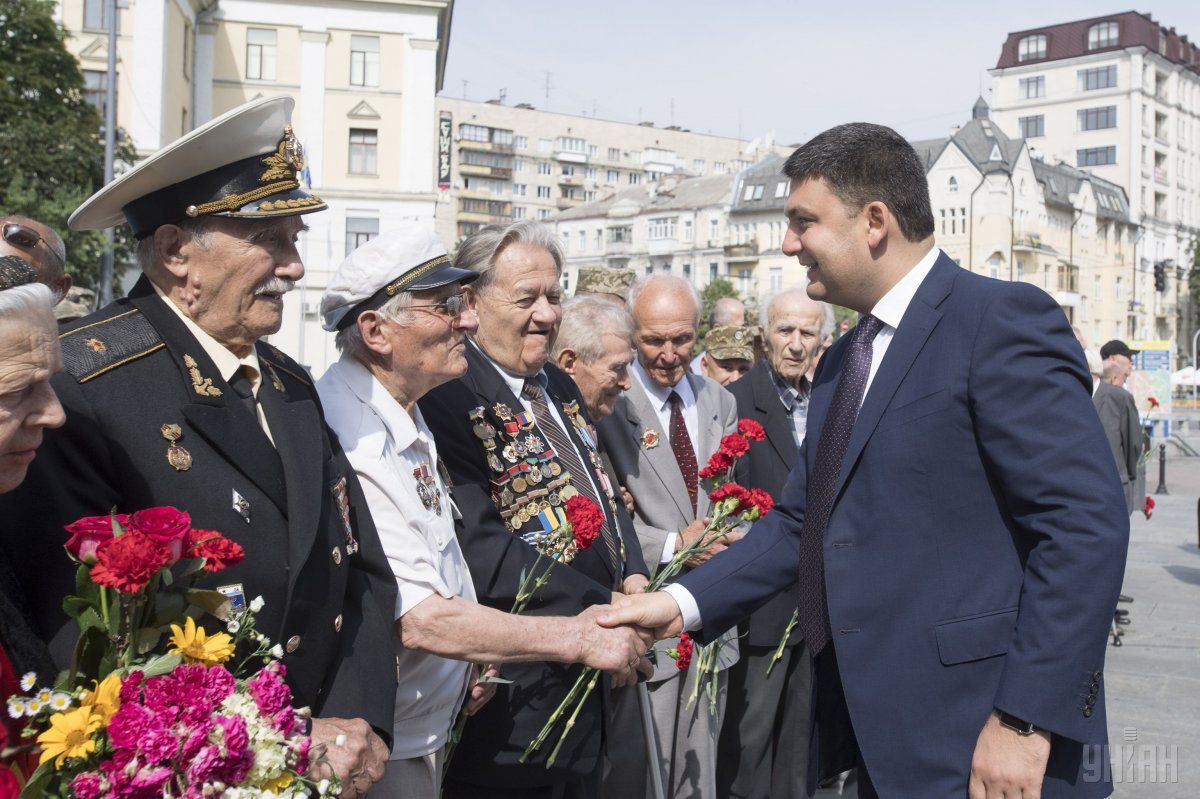 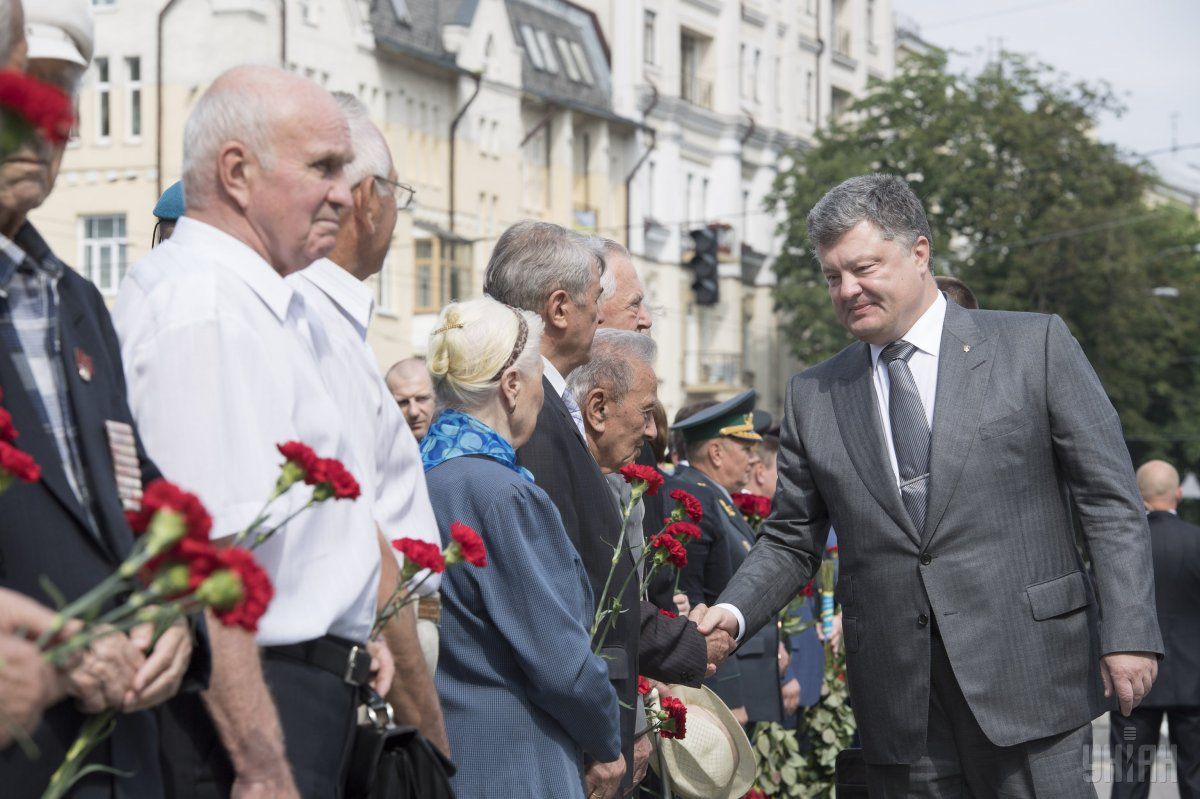 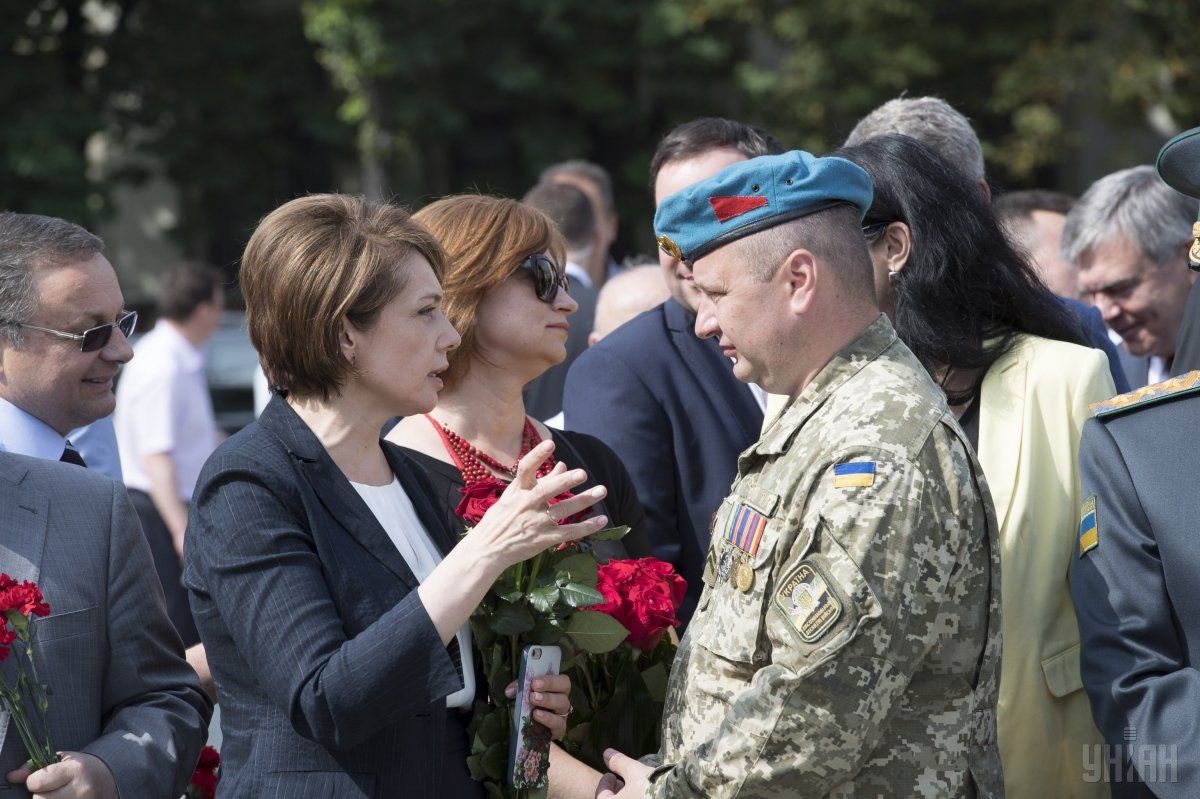 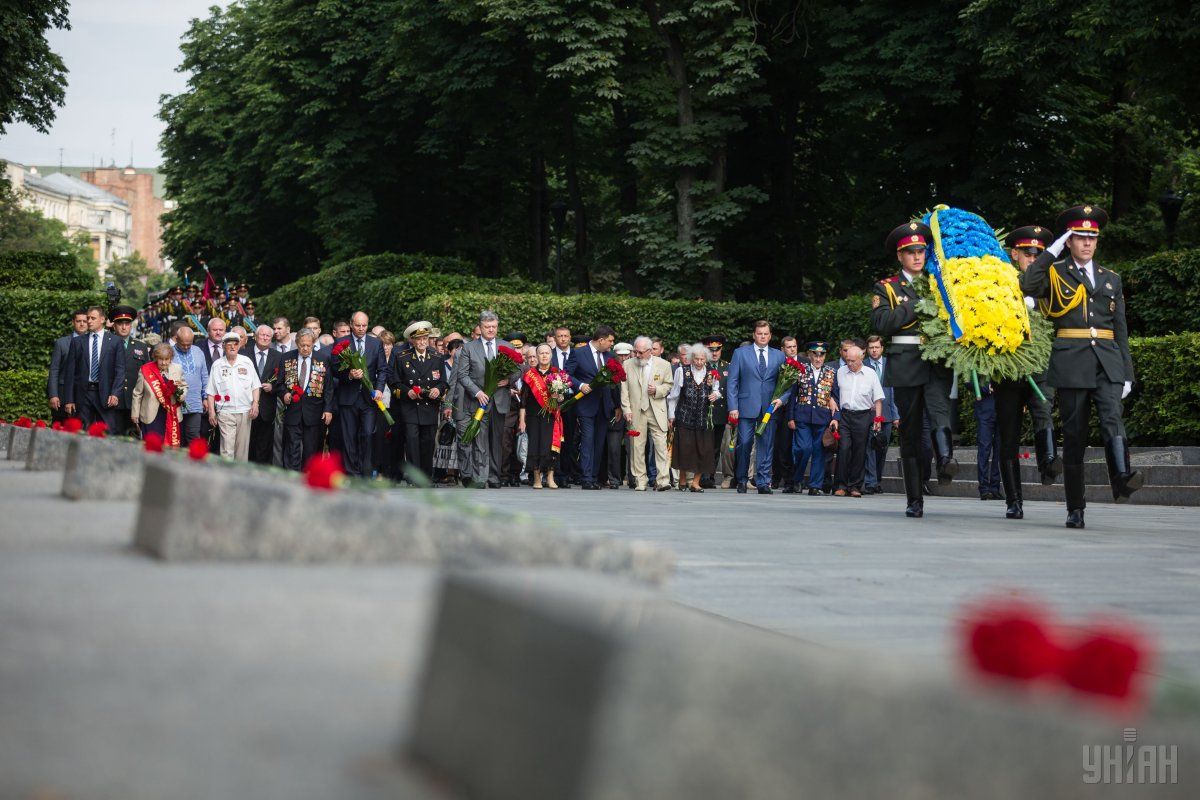