Ukraine’s security forces detained at the airport of Kharkiv two Tajikistan nationals involved in the activities of the Islamic State terrorist organization, the press service of the Border Guard Service of Ukraine has told UNIAN. 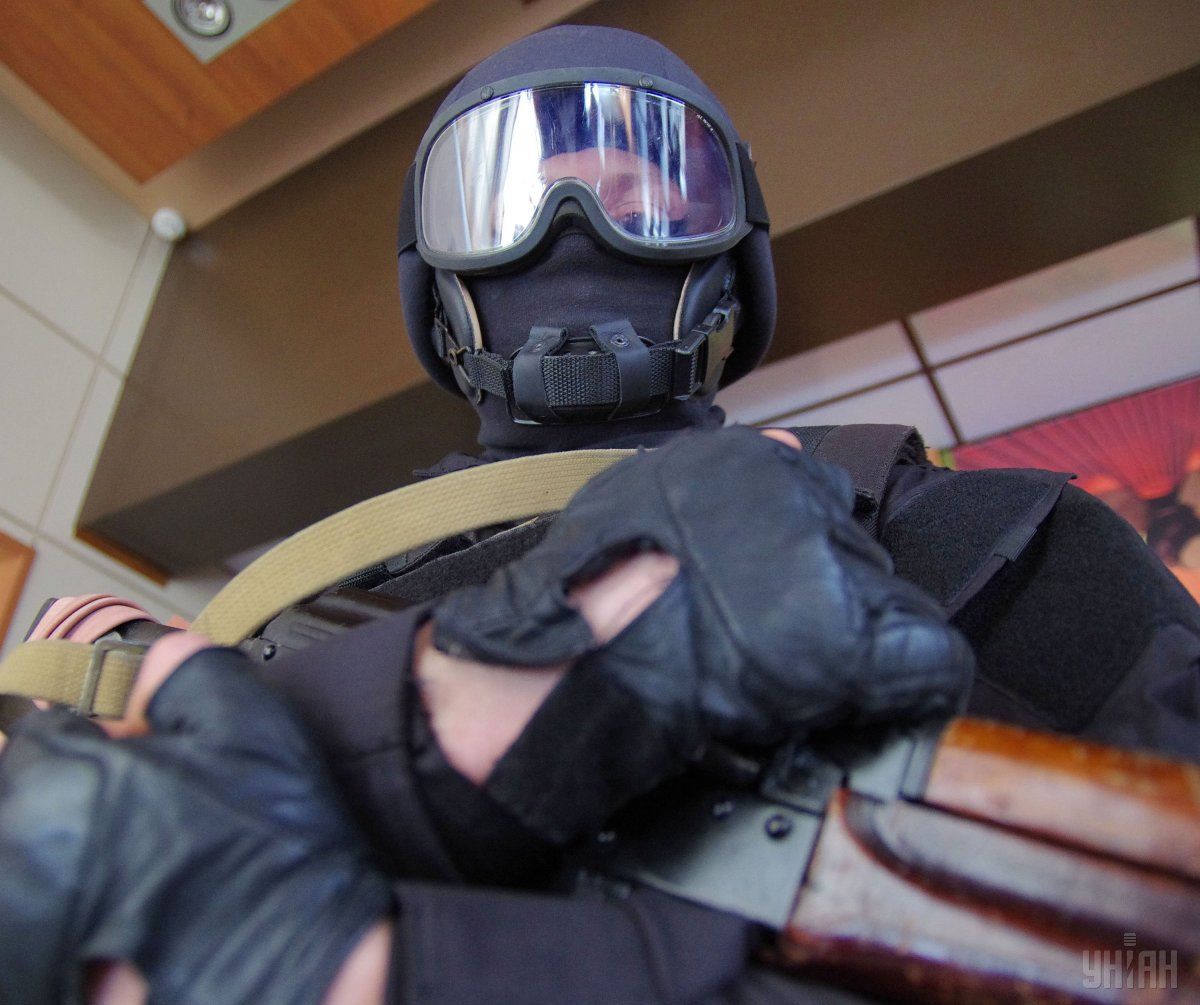 "The border guards at the Kharkiv airport together with the Security Service officers and the National Police have detected and detained two citizens of Tajikistan involved in the activity of the Islamic State and wanted by Interpol," said the press service.

The agency said the Tajiks were detained Friday at border control upon the arrival of flight Istanbul - Kharkiv. The Interpol database contains data on both men.

Read alsoUkraine's special services prevent over 200 terrorist acts"During the questioning and search, the border guards found video tutorials in Arabic on making an improvised explosive device activated via cell phone. The flash media also contained photos of people of Muslim appearance carrying weapons. In addition, the men had extremist literature in their baggage. The detainees admitted they were planning to ‘organize an Islamic revolution in Tajikistan’," the press service reported.

The Ukrainian national bureau of Interpol was informed immediately.