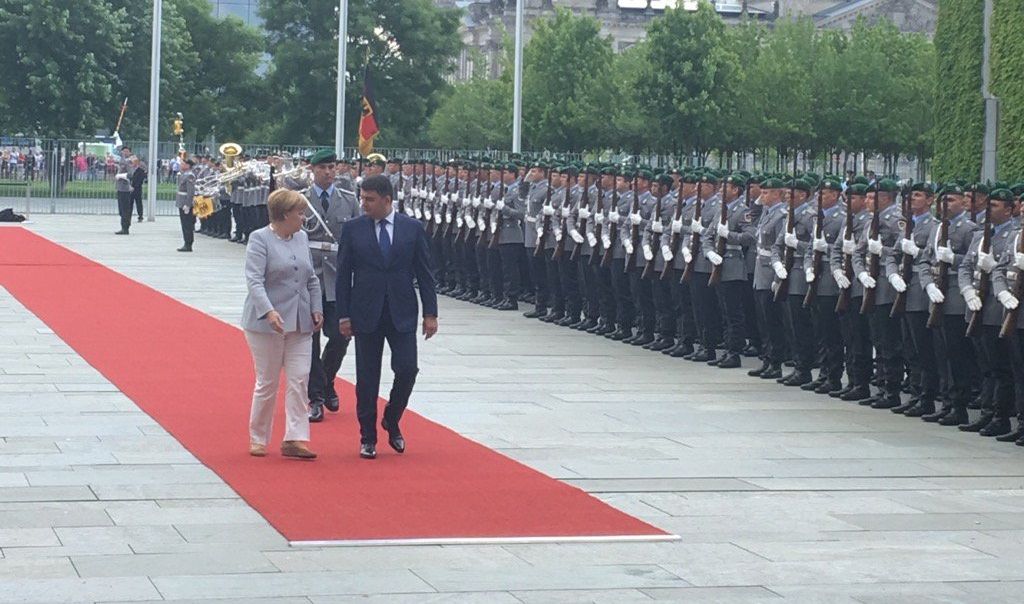 In addition, meetings are planned between the Ukrainian prime minister and representatives of German leading financial and industrial companies, as well as leaders of the Ukrainian community in Germany.

The prime minister is expected to deliver a speech to experts and representatives of the political and business community in Berlin on 27 June 2016 at 18:00 CET upon the invitation of Körber Foundation.