Ukrainian President Petro Poroshenko and Prime Minister Volodymyr Groysman have expressed condolences over the terrorist attack in the Turkish Istanbul. 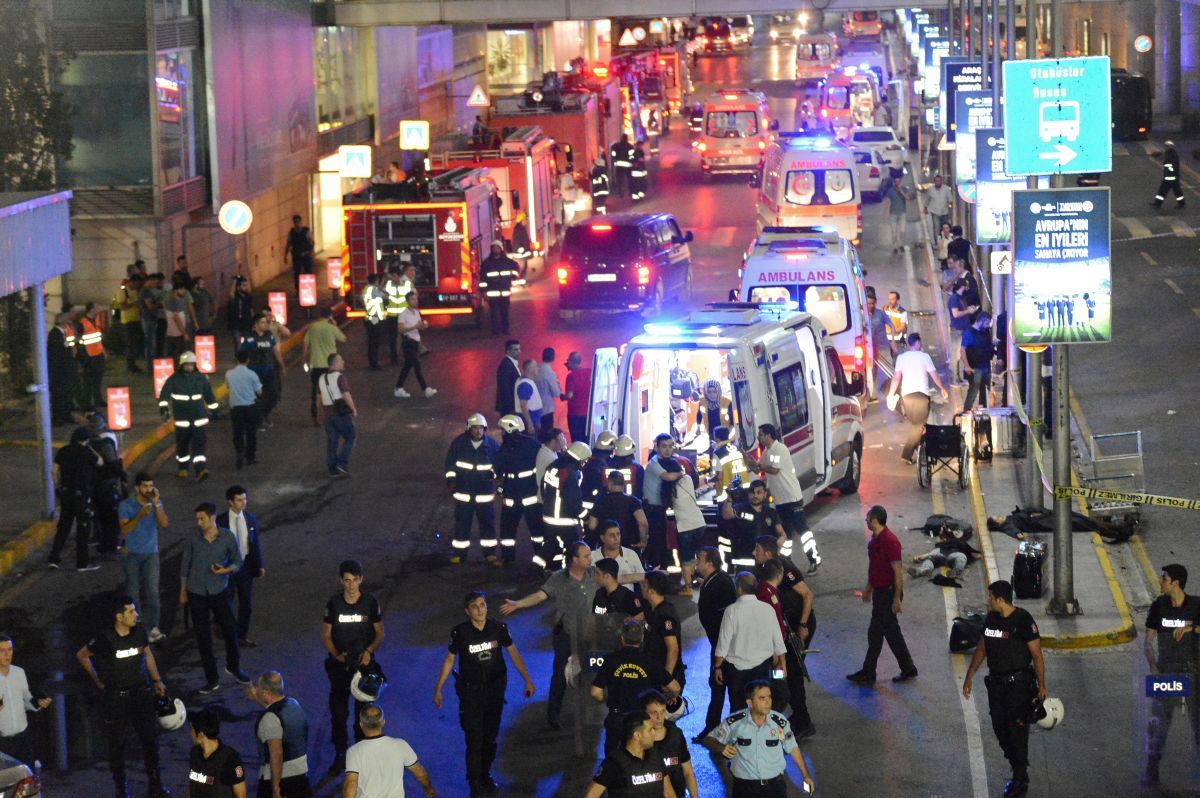 "Appalled with a heinous terrorist attack in Istanbul Airport. My thoughts are with victims and their families," Poroshenko wrote on Twitter.

Appalled with a heinous terrorist attack in #IstanbulAirport.
My thoughts are with victims and their families

"Sincere condolences to the families and friends of those killed and injured in the terrorist attacks in Istanbul airport," Groysman wrote on Facebook. According to him, terrorism has no justification. "Turkey, Ukraine with you!" Groysman said.