Chief Sanitary Doctor of Ukraine Sviatoslav Protas and head of the Sanitary Service Department Oleksandr Chepurniy have been detained, while another 19 regional chief sanitary doctors are being interrogated, Ukrainian Interior Minister Arsen Avakov wrote on Facebook. 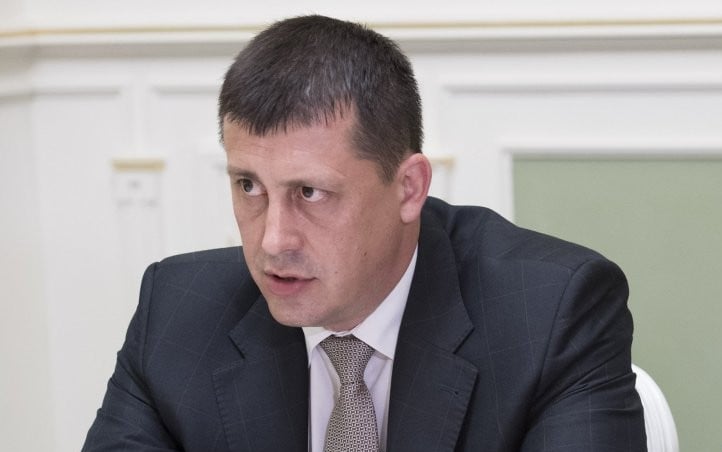 "Chief Sanitary Doctor of Ukraine Sviatoslav Protas and head of the Sanitary Service Department Oleksandr Chepurniy have just been detained at their offices," he wrote.

According to the Minister, "searches are being carried out across the country, 19 regional chief sanitary doctors are being interrogated, some of whom will also be arrested."

Read alsoNABU launches probe into allegations of "black accounts" of Party of Regions"The group of officials led by Protas developed and implemented a criminal scheme for the embezzlement of large sums of budgetary funds. The participants in the scam were arrested on cashing and receipt of the first tranche of the embezzled funds (UAH 400,000). The joint operation was developed and carried out by the National Police and the National Anti-Corruption Bureau (NABU). This is an excellent example of coordinated joint action!" he said.

Avakov added that Protas had been detained at his office as the organizer of the criminal scheme.

Read alsoNABU probes National Bank in UAH 12 bln embezzlement case"He acted cynically, having conspired beforehand on the way the budget money was to be embezzled and laundered. Everyone agreed to participate in the scam... Only one (!) [official] said 'no'," the Minister said.

Avakov also noted that the operatives of the NABU and the National Police gathered evidence on 11 cases of extortion and receiving bribes by Protas from his subordinates during the period of the probe.