A fighter from the engineering unit of the Armed Forces of Ukraine Mykhailo Kuchevskiy has been released from the militant captivity near the village of Maiorsk, Vasyl Budik, the advisor to the Deputy Defense Minister, wrote on Facebook. 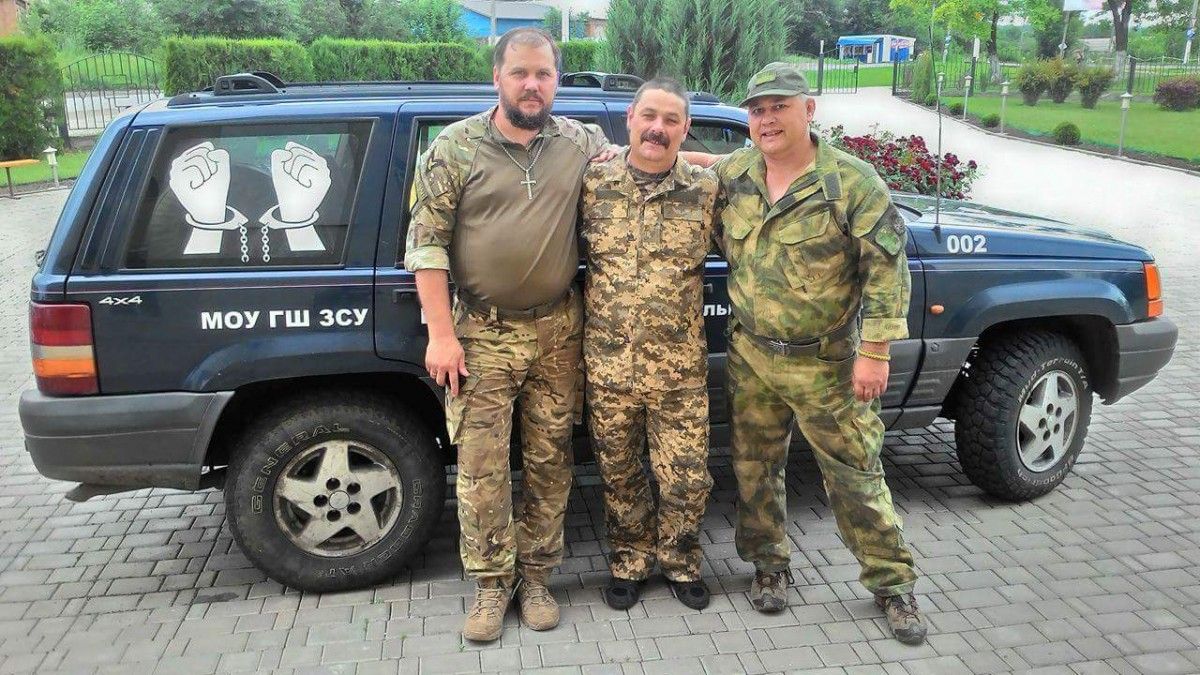 According to him, the work on his release took place with the direct participation of Ukrainian President Petro Poroshenko, the Minsk Group, and the Joint Release Center, which includes the employees of the SBU Security Service of Ukraine, the Ministry of Defense, the Interior Ministry and the Prosecutor General's Office, as well as members of the officer corps. 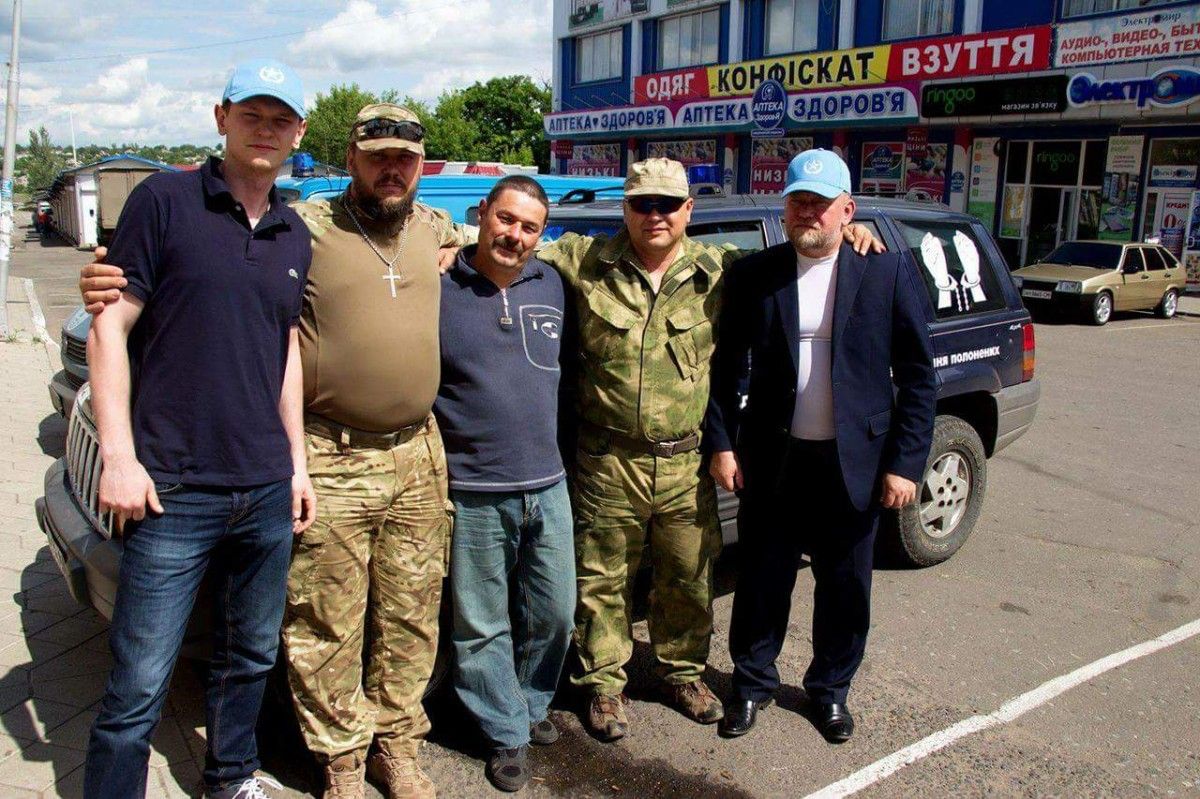 As UNIAN reported earlier, some 3,044 Ukrainians have been released from captivity over two years of the armed conflict in Donbas, said Yuriy Tandit, deputy head of the SBU Security Service and chairman of the Joint Coordination Center on the release of the hostages.

At the same time, Ukraine’s representative in the humanitarian subgroup at the Trilateral Contact Group on Donbas settlement, first Deputy Chairperson of the Verkhovna Rada of Ukraine Iryna Gerashchenko said that the process of prisoner exchange was blocked at the Minsk negotiation and that pressure should be put on Russia to revive this process.