Car traffic unblocked at all checkpoints at Ukrainian-Polish border 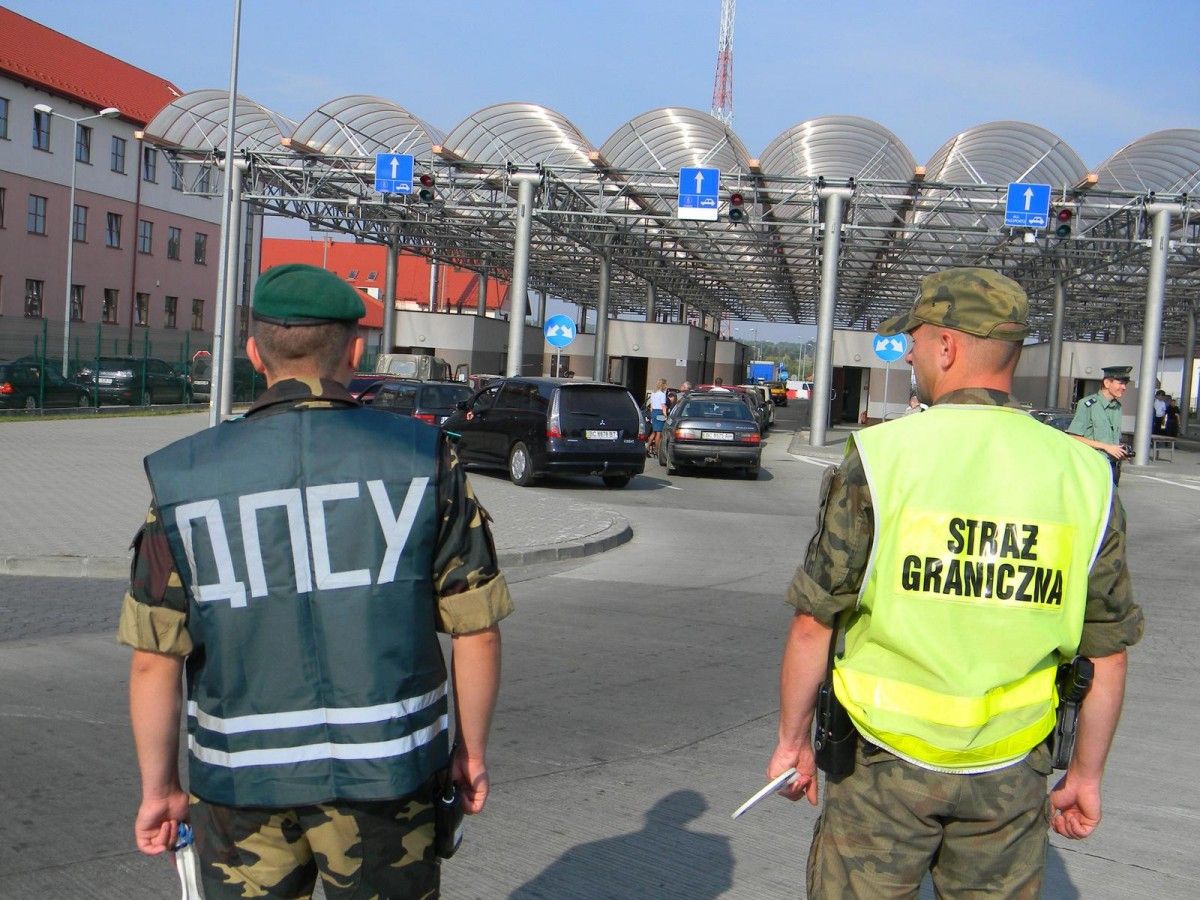 "Regarding the blocking of checkpoints on the Ukrainian-Polish border... Due to joint efforts of the border guards, local authorities and the National Police last night, we managed to unblock Shehyni and Rava-Ruska checkpoints," Slobodian said.

He also expressed hope that positive progress would not have a retroactive effect, adding that work was continuing with the local population.

"We managed to reach out [to the locals] at the Krakovets border checkpoint. The road leading to the checkpoint is now unblocked," Slobodian said.

As UNIAN reported earlier, on July 4, Poland suspended small border traffic with Ukraine. The measure will stay in force for less than a month. Residents of the areas bordering with Poland protested the move by blocking car traffic at several border checkpoints.