Rada greenlights arrest of MP Onyshchenko after he flees Ukraine 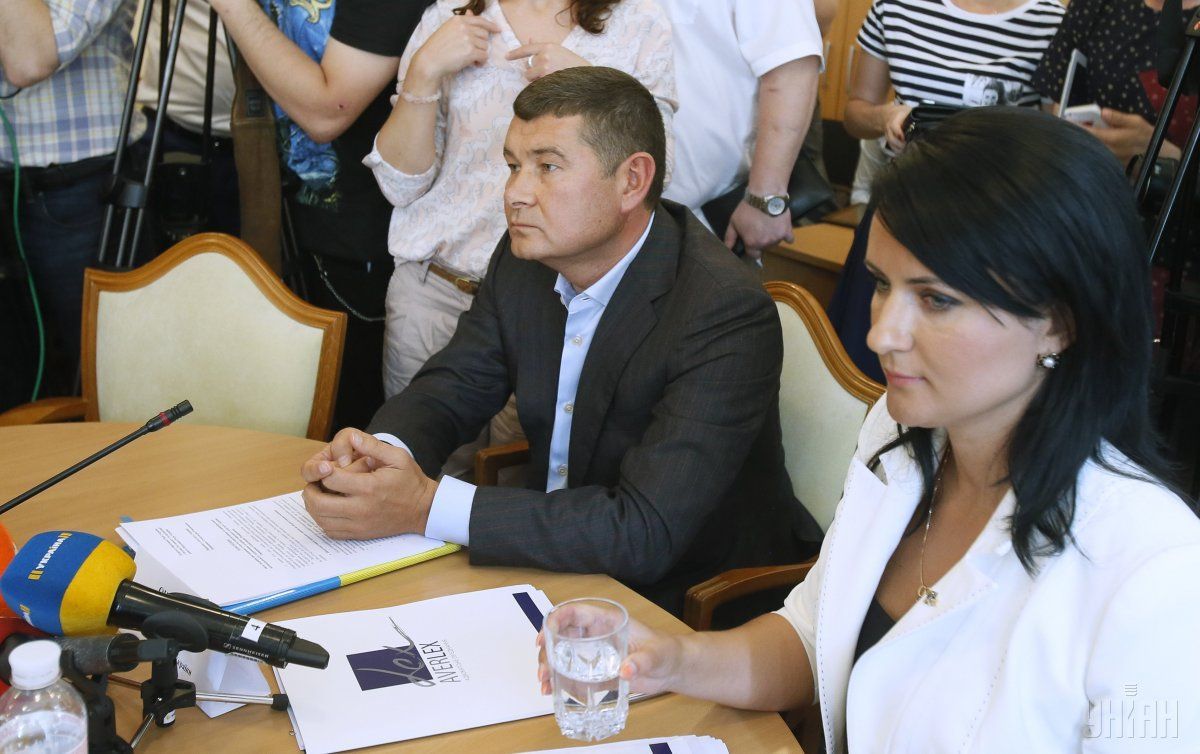 The Parliament voted separately for each of the three motions.

Thus, 275 MPs voted to allow law enforcers to hold Onyshchenko's liable, 265 MPs supported the resolution on detention, and 263 MPs voted for the permission to arrest.

Later, Chairman of the Verkhovna Rada of Ukraine Andriy Parubiy signed a decree on granting consent to criminal prosecution, detention and arrest of Onyshchenko.

At the same time, the deputy has already fled the country and is now in Austria, according to his Facebook posting.

"I decided not to let them publicly arrest me at the session hall of the Verkhovna Rada. I am now getting ready for the Olympics and training in Austria," he wrote. Onyshchenko also claimed he feared for his life: "It's kind of a special operation - everything is ungrounded. Everything was coordinated in advance, and evidence is not needed. The course of this operation indicates that they would not have given me the right to properly defend myself and, most importantly, a lot of people from the government would not be very happy if I spoke. That is why I believe my life is clearly under threat," he wrote.

Onyshchenko is suspected of "creating a criminal organization for the purpose of taking possession of the funds derived from the sale of natural gas produced by operators of joint venture companies under agreements on cooperation with PJSC Ukrgazvydobuvannia. According to preliminary data, as a result of this gas scheme, the state suffered damage in the amount of UAH 3 billion.