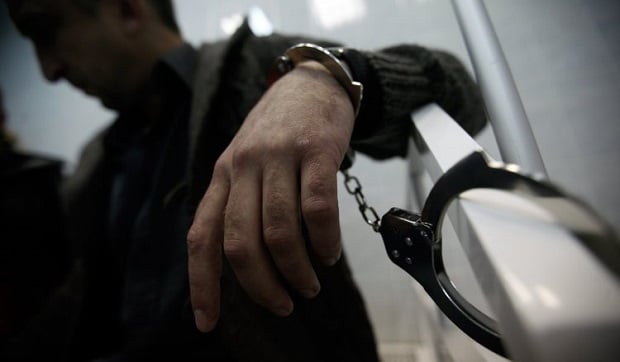 "As of today, according to the information available in the Ministry of Foreign Affairs, the Russian Federation illegally holds 13 political prisoners – citizens of Ukraine, four of whom are the Crimean Tatars," she said.

Read also"Through torture and pain": Afanasyev addresses foreign journalistsAs UNIAN reported earlier, ombudswomen of Ukraine and Russia have agreed to transfer 18 convicts from the temporarily occupied Autonomous Republic of Crimea to the territory controlled by the Government of Ukraine, Ukrainian Parliament Commissioner for Human Rights Valeria Lutkovska said after a meeting with her Russian counterpart Tatyana Moskalkova.