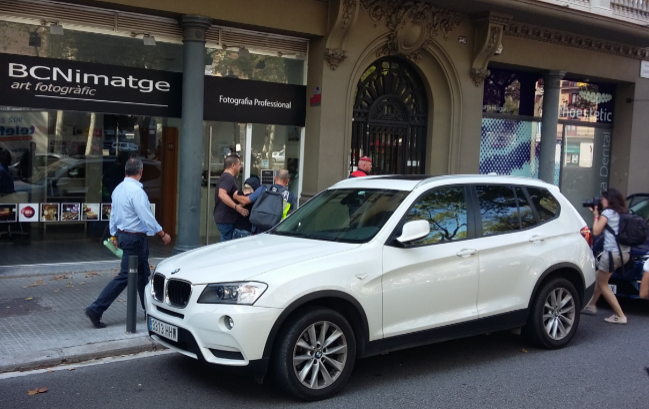 The arrests were made at a luxury Japanese cuisine restaurant owned by Armenian businessman Arman Mailyan.

Investigators claim that the restaurant served as a shelter for Ukrainian criminals who invested stolen money in it.

Spain's El Pais daily newspaper reports from police sources that Stepan Chernovetsky, along with other detainees, "laundered" some EUR 10 million through the restaurant.

Leonid Chernovetsky was mayor of Kyiv from April 2006 through June 2012. He now resides in Georgia.

He has a daughter and two sons. His second son was born in January 2014 during a second marriage.

Stepan Chernovetsky is known for his love for boxing. According to local media, he owns a boxing promoting company called Elite Boxing.