A new UN report released Thursday describes the widespread killings that have taken place in Ukraine since January 2014 and highlights the very limited accountability that has taken place, according to OHCHR. 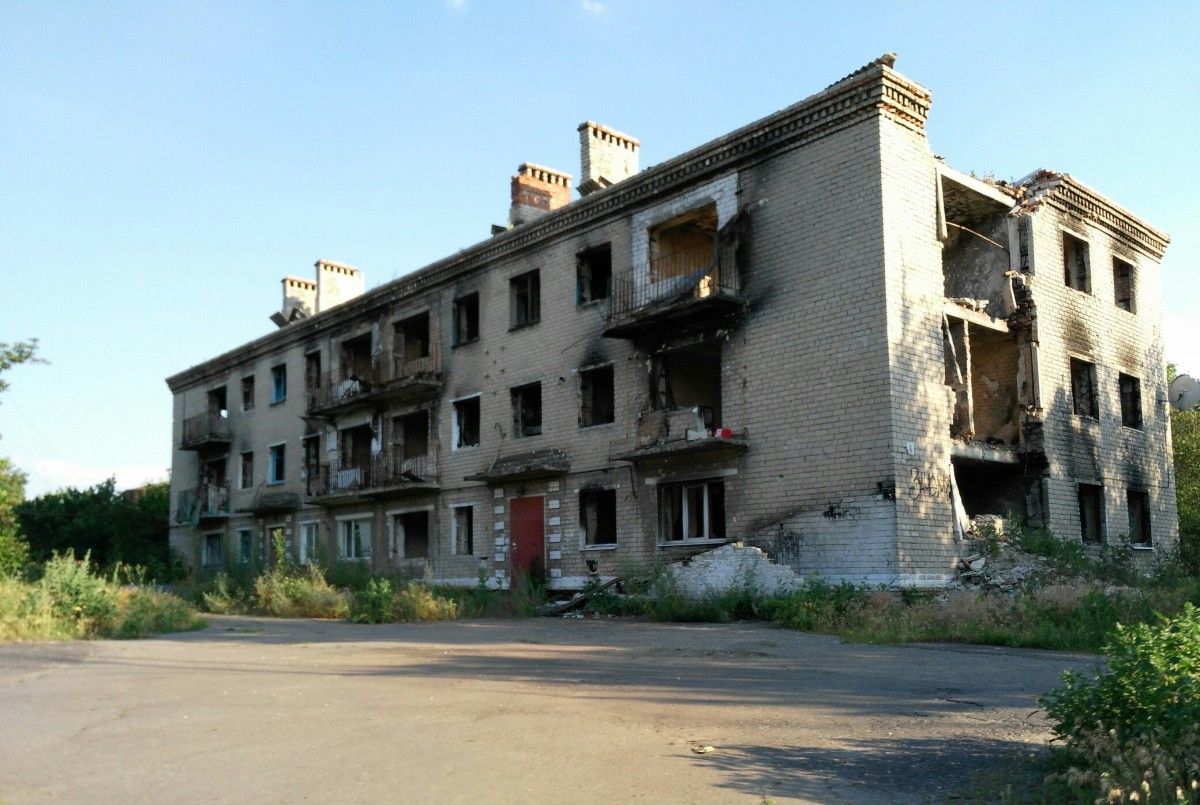 The report, which was prepared by the United Nations Human Rights Monitoring Mission in Ukraine, states that the armed conflict in certain districts of Donetsk and Luhansk regions, “fuelled by the inflow of foreign fighters and weapons from the Russian Federation, accounts for the majority of violations of the right to life in Ukraine over the last two years,” claiming up to 2,000 civilian lives, OHCHR reports.

Close to 90% of conflict-related civilian deaths have resulted from indiscriminate shelling of residential areas.

The report says some of the killings may amount to war crimes and/or crimes against humanity.

In general, it concludes, “impunity for killings remains rampant, encouraging their perpetuation and undermining prospects for justice.”

The 20-page report, which has an additional 31-page annex describing more than 60 specific cases, focuses mainly on cases of alleged killings of civilians, and people otherwise protected under international humanitarian law, in the conflict zone while no armed hostilities were taking place in the immediate vicinity of the incidents.

Read alsoLatvian ‘rebel’ tells of banditry in the DonbasSignificant numbers of people, including civilians, have also been summarily executed or died in custody, with most such killings occurring in 2014 and early 2015. According to the report, armed groups mainly executed individuals who had, or were believed to have, vocal ‘pro-unity’ views or to support Ukrainian forces, while Ukrainian forces targeted people based on their alleged affiliation with, or support for, armed groups, or for their “separatist” or “pro-Russian” views.

The report notes that there was a widespread lack of discipline in hastily assembled armed groups and within the Ukrainian forces, which included many rapidly mobilized soldiers and volunteer battalions. A significant number of people known to be criminals also joined one side or the other. These factors led to “an unbridled rule of the gun with armed men readily resorting to violence towards civilians, especially to those who ‘disobeyed’ their orders.”

Read alsoUN monitors report mass killings of civilians by militants in DonbasThe Government has investigated and prosecuted some perpetrators of summary executions from its own ranks, the report says. In some cases, however, investigations are slow or “protracted deliberately so that alleged perpetrators are provided with opportunities to escape justice.”

Dozens of people have also died while in custody in the territories controlled by the armed groups. Allegations concerning the death of people in Government custody have also been received, with most deaths allegedly caused by torture and ill-treatment, or by inadequate or lack of medical assistance.

The report also documents killings within the armed groups and Government forces. This includes at least 121 cases of “intentional homicide” of Ukrainian servicemen, some of whom were whistle-blowers who revealed the misconduct of Ukrainian forces in the conflict zone. Armed groups have, in some cases, resorted to execution as a punishment for crimes or disciplinary acts for misconduct in their own ranks.

Read alsoGerashchenko reveals details of Ukrainian Colonel's captivityThe lack of accountability remains widespread in Ukraine, despite efforts by the Government to bring perpetrators from its own ranks to justice and the pre-trial investigations by the Office of the Chief Military Prosecutor into cases of killing, torture and ill-treatment by members of the armed groups of the self-proclaimed ‘Donetsk people’s republic’ and self-proclaimed ‘Luhansk people’s republic.’