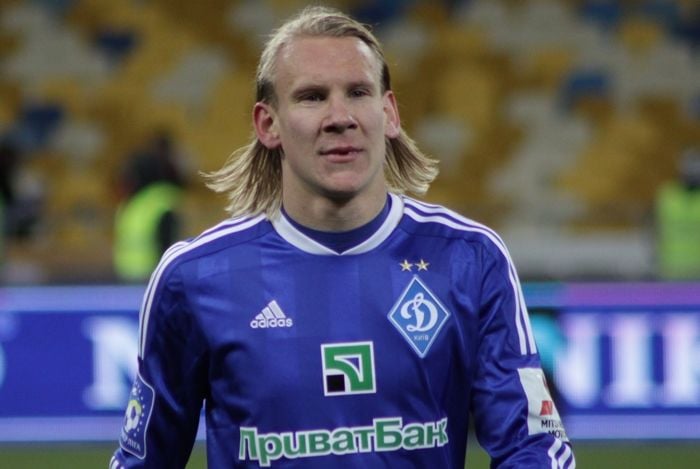 The game held in Odesa July 16 was an opening of the Ukrainian football season 2016/17.

Shakhtar opened the score early into the second half when Brazil’s Fred hit the net from a closed angle.

Before the goal, the Shakthar “miners” had more scoring chances, dominating the pitch. However, right after scoring, Shaktar shifted back to its goal defending the result while Dynamo took over the advantage. Kyiv scored an equalizer 10 minutes before the final whistle as Domagoj Vida starred with a beautiful header.

Read alsoFamed Ukrainian football player Shevchenko becomes national team head coachThe teams failed to score a winning goal from play and the fate of the game was decided in a penalty shoot-out.

Kyiv keeper Oleksandr Shovkovskiy fended off the decisive penalty by Yevhen Seleznyov who played his first official game for Shaktar after his return from Russia’s Kuban.