Ukrainians vote for Kyiv's international airport to be renamed after hetman 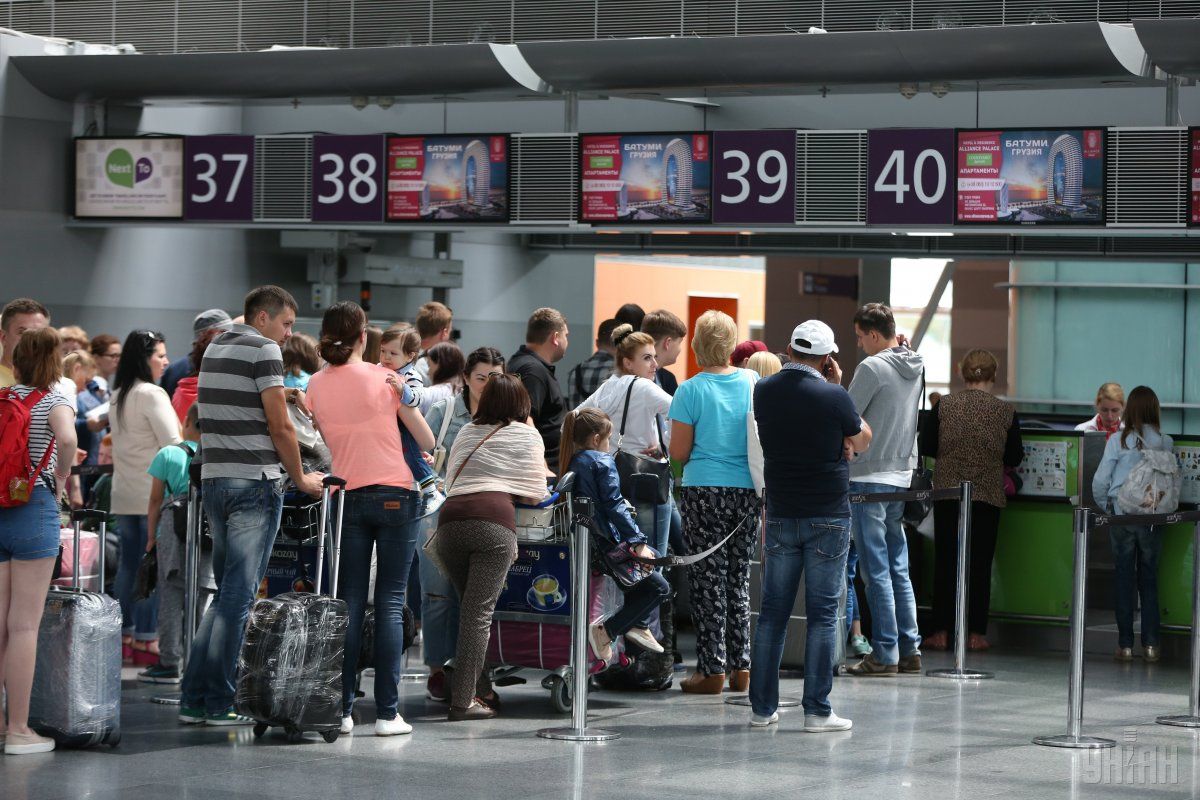 A majority of participants have voted for the airport to be renamed after Ukrainian hetman Ivan Mazepa, the Infrastructure Ministry reported on its website.

In May, the Ukrainian parliament proposed four new names for the country’s international airport. Infrastructure Minister Volodymyr Omelyan announced that the voting would occur on the ministry’s website.