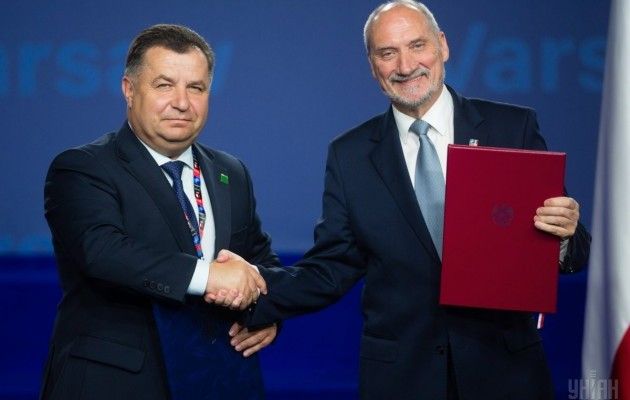 "At the [NATO] summit, Poland's Minister of National Defense Antoni Macierewicz and Ukraine's Defense Minister Stepan Poltorak signed an agreement on the supply of weapons and military hardware, and on the provision of services of military and technical character," Wolski said at an international conference on the subject "The NATO Summit in Warsaw: Results and Conclusions for Ukraine." 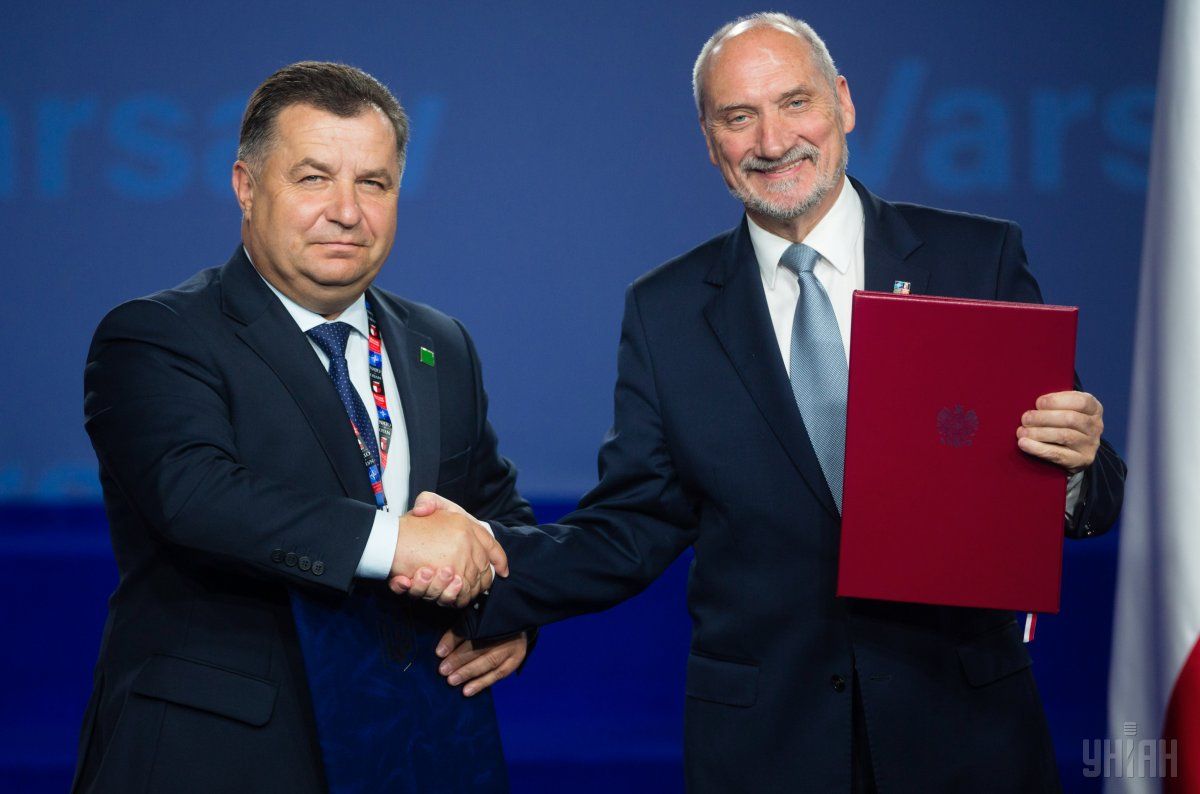 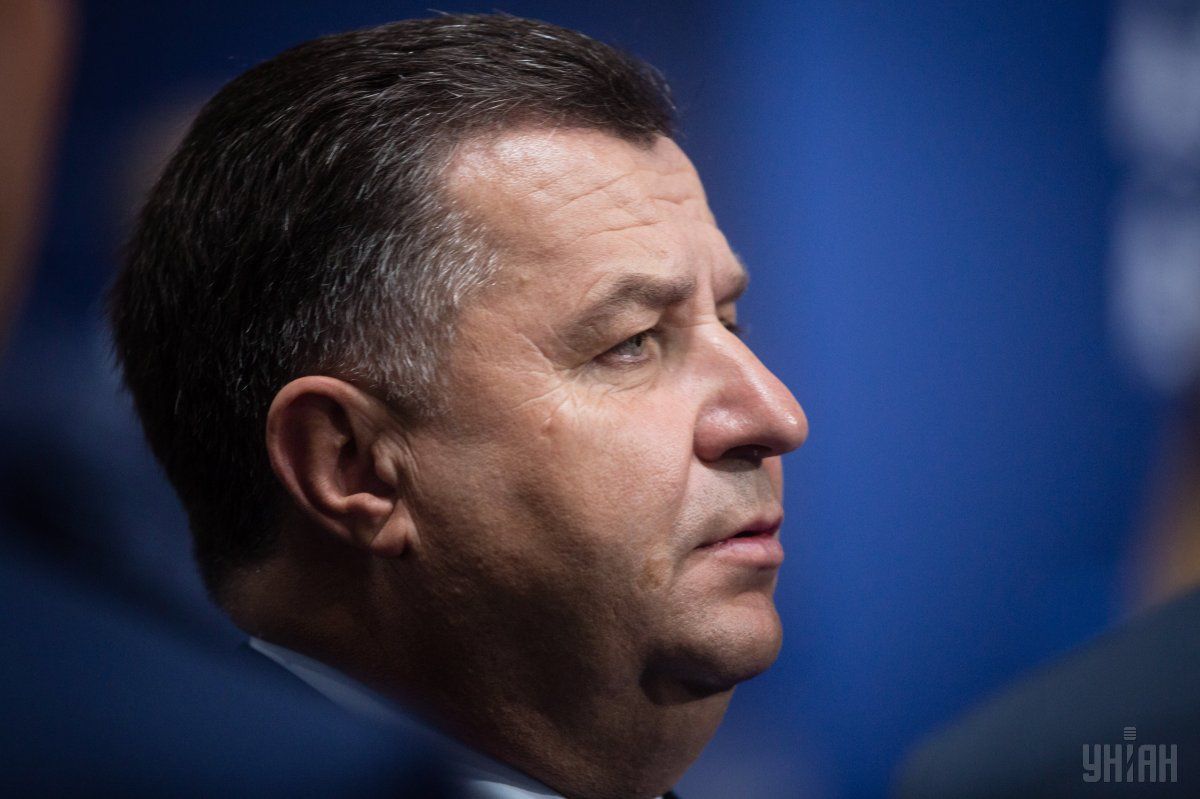 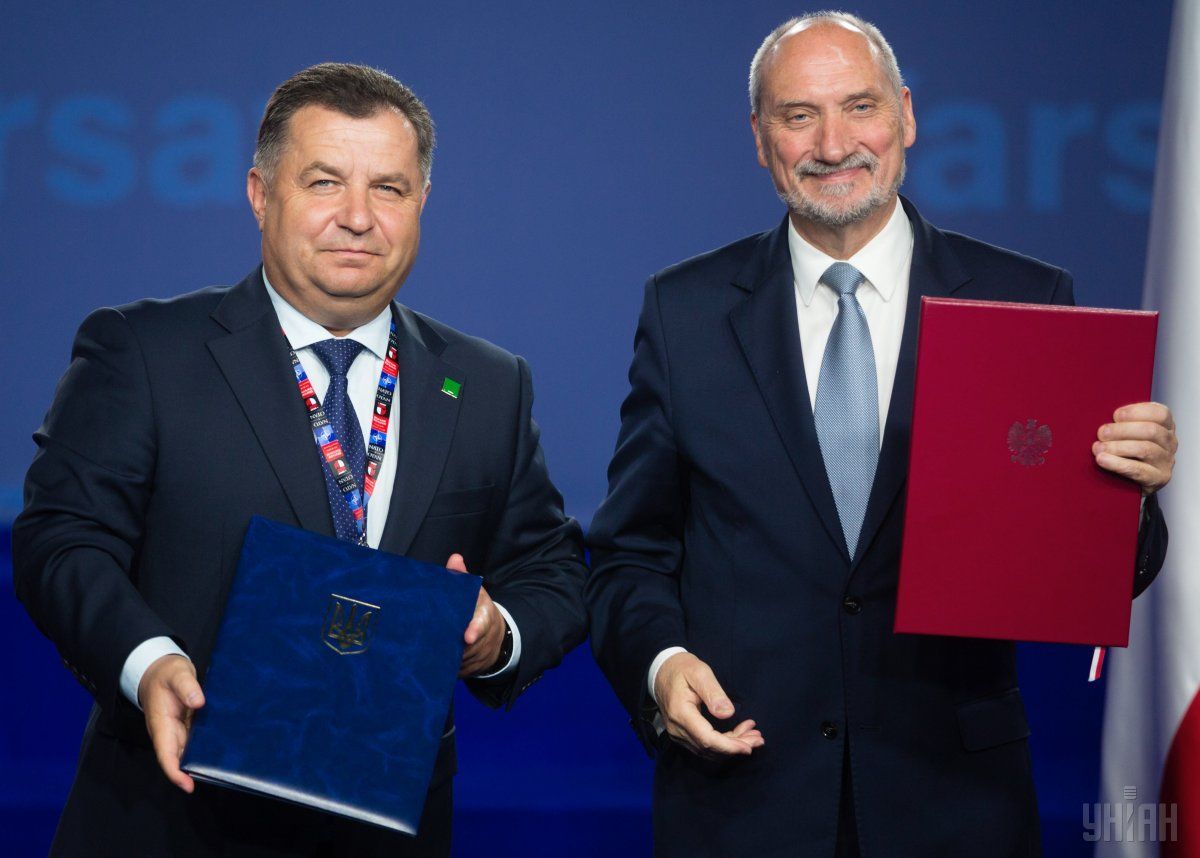 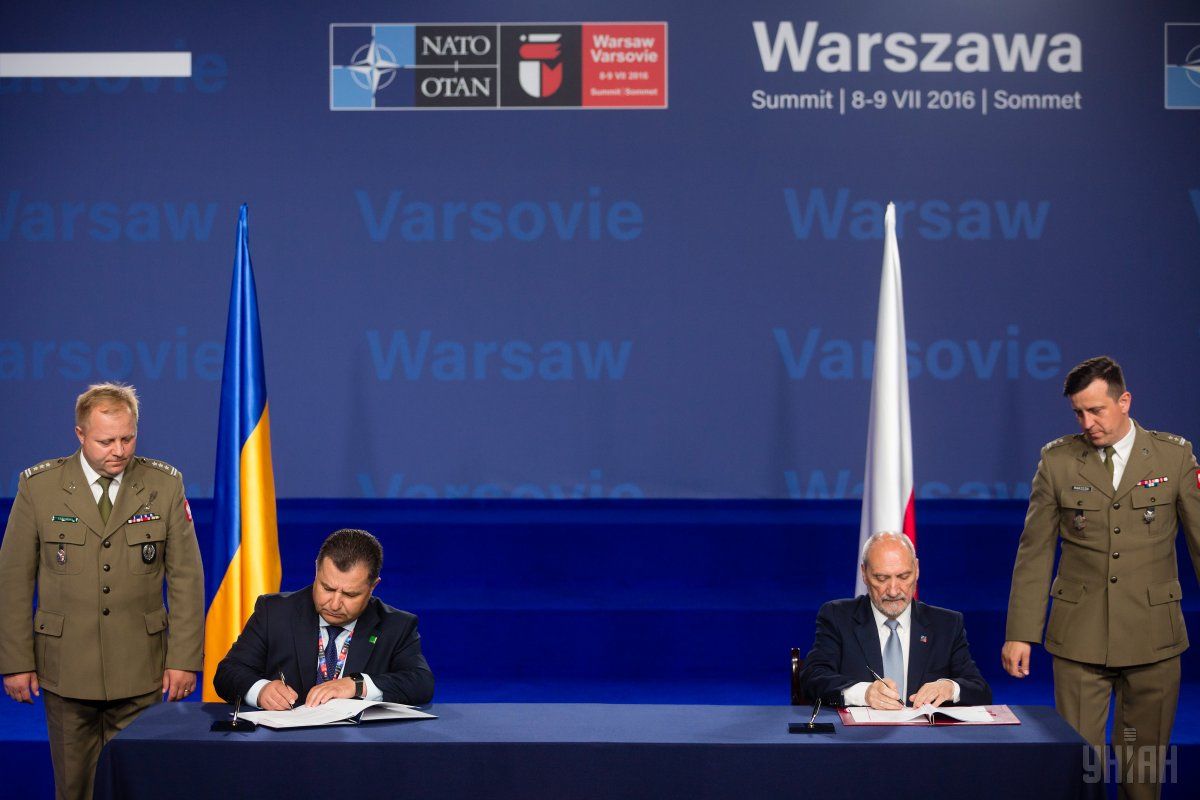 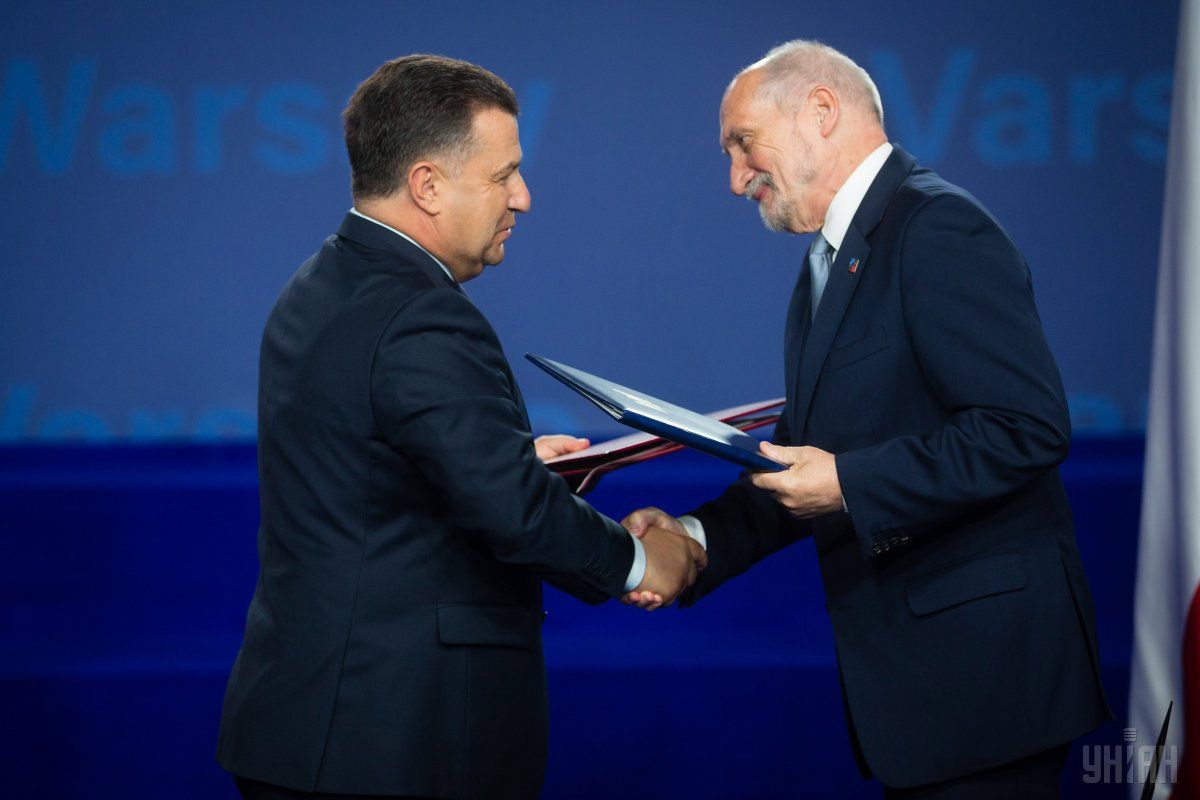 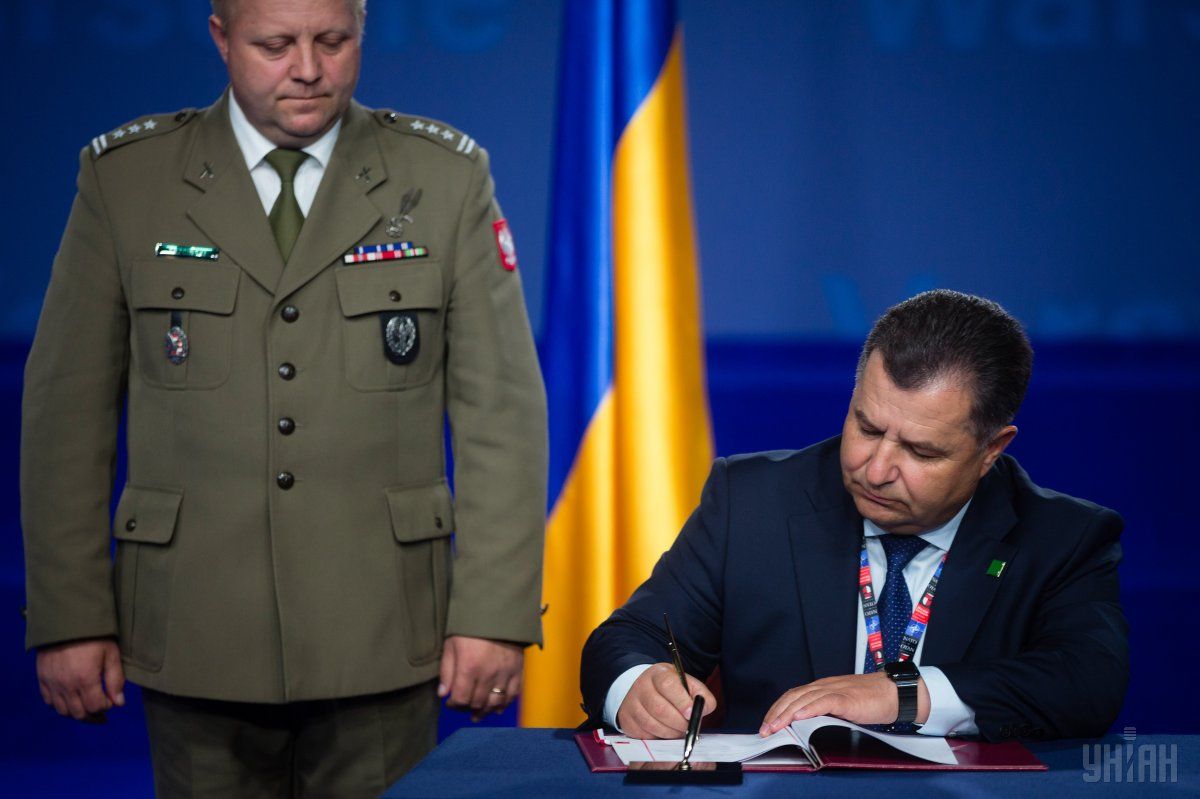 The agreement was signed on the sidelines of the Warsaw NATO Summit, which took place on July 8-9.