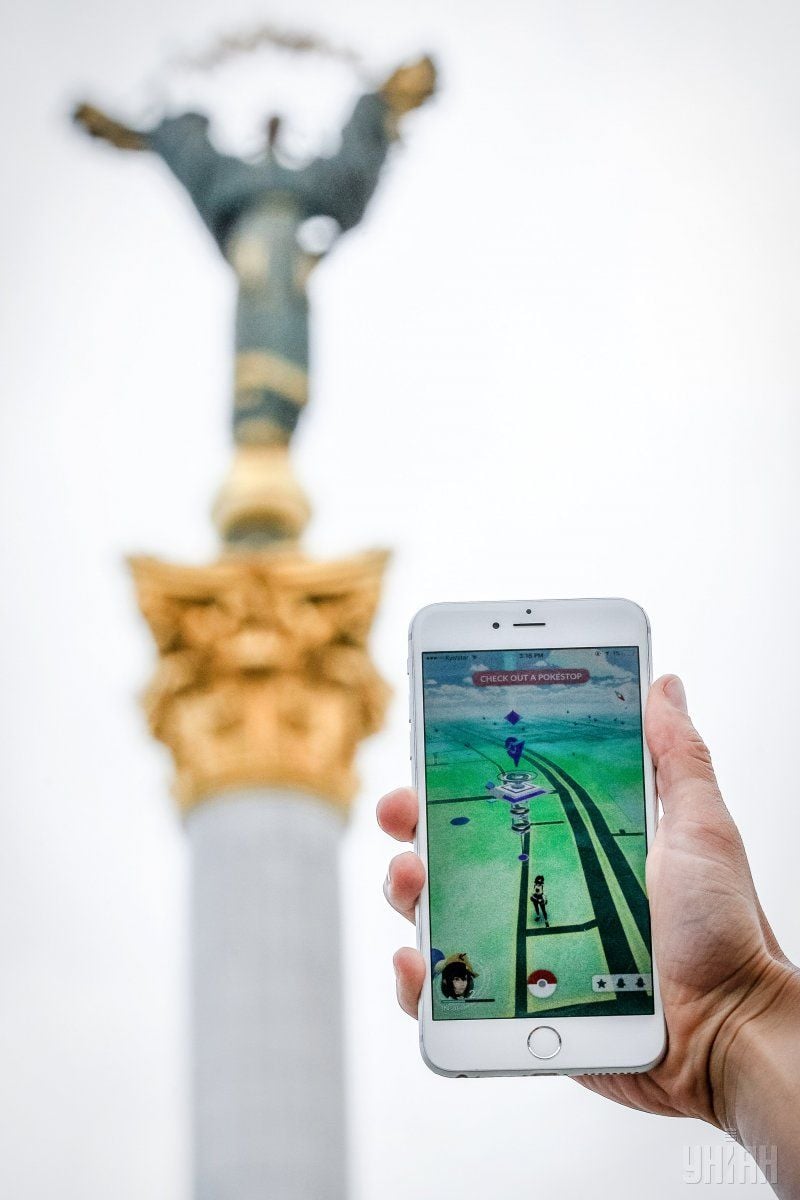 One of the local companies has started to sell a simple drone system that can fly and cover up to 10 kilometers in less than 20 minutes, according to Ukraine Today.

This would greatly increase a chance to catch rare pokémons.

There are even new vacancies for those who already became professional players.Pokemon Go expert vacancy appeared on one of the Ukraine's top job search sites. Pokemon Go expert pay will comprise nearly $1,000 [UAH 25,000].

Meanwhile some Ukrainians are afraid this game could harm youngsters. The petition demanding to ban the game was registered at the President's site.

"It is necessary to exclude the possibility of Pokémon Go appearance in the Ukrainian society as it will completely ruin the morale of pupils and students, and will cause enormous addiction similar to drug addiction", the text says.

More than 100 people have already supported the Pokemon-banning petition.

Pokemon Go is an augmented reality mobile game, developed by Niantic. The game allows players to capture, battle and train virtual creatures, called Pokemons, who appear on device screens as though in the real world.