Irpin mayor doesn't disclose his whereabouts after order to detain him

Irpin Mayor Volodymyr Karpliuk says he doesn't want to disclose his whereabouts after he learnt about an order to detain him, claiming the decision is politicized, according to Channel 112 UA. 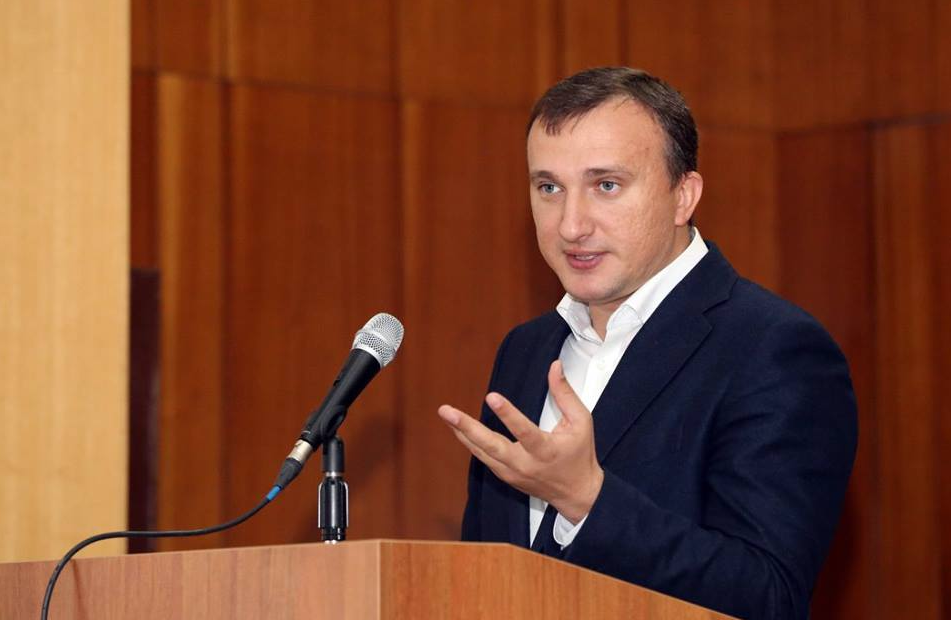 Irpin's mayor is allegedly involved in a scheme to steal hectares of forests / Photo from proirpen.com.ua

"I haven't fled anywhere. I don't want to disclose my whereabouts as I learnt at night that there is a clear political order to detain Karpliuk for 60 days, to do it blatantly, with the use of force. Therefore I don't inform about where I am now," he said.

"Neither Irpin or Kyiv's Sviatoshyne prosecutors nor the Prosecutor General's Office (PGO) has provided any document or subpoena concerning this case," he added.

According to media reports, prosecutors began searches at the house of Bucha's mayor in Kyiv region Anatoliy Fedoruk. The premises of Bucha's town hall were also searched.

Read alsoSearches underway in mayors’ offices in Bucha, Irpin in Kyiv regionMember of Parliament from the Petro Poroshenko Bloc parliamentary faction Volodymyr Ariev gave details of the case on Facebook on Thursday: "Since 06:00 a.m., the PGO has been searching at notorious mayor of Bucha Anatoliy Fedoruk's regarding a scheme of stolen 900 ha of the forest in Kyiv region," he wrote.

"His crime partner, even more infamous mayor of Irpin Volodymyr Karpliuk, who attempted to take control of Kotsiubynske [a village in Kyiv region where deputies and officials of Irpin town council on April 8, 2016, attempted to seize the administrative building of the village council] and was involved in the organization of attacks on activists, left the country at 03:00 a.m.," Ariev wrote.