Spokesman of the Ukrainian Presidential Administration for Anti-Terrorist Operation issues Andriy Lysenko has commented on a statement by leader of the militants from the self-proclaimed Luhansk People's Republic ("LPR") Igor Plotnitsky who has announced they are going to demonstrate own aviation. 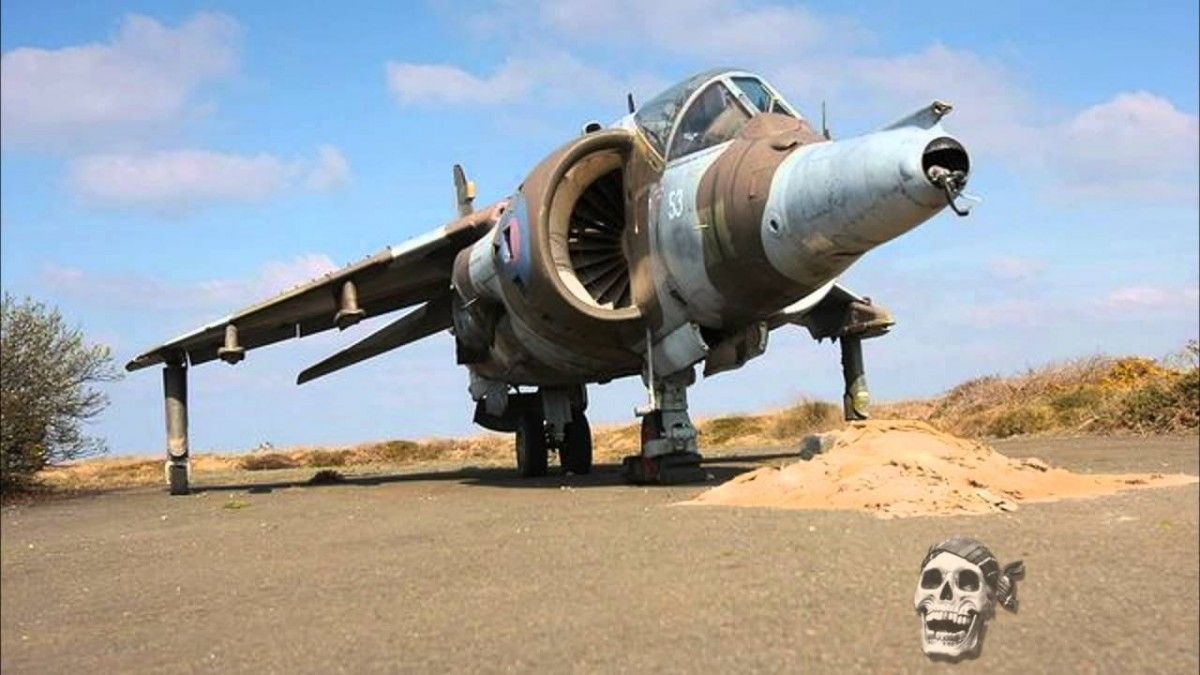 "Plotnitsky has decided to threaten [us] with his modern jet fighters and strong naval aviation… As he was told that the 'aviastuff' is available," Lysenko wrote on Facebook on Thursday evening, having attached images of broken aircraft.

Russia's RIA Novosti information agency earlier distributed Plotnitsky's statement on the "LPR" aviation. "We've got aircraft. I hope we'll show you a wing of ours soon," he said.

On Thursday, "LPR" militants conducted so-called military drills, claiming that over 100 pieces of military hardware participated in the exercise.