Some 41,000 soldiers sign contracts to serve in AFU since start of year

A total of 40,800 military personnel, including 4,500 officers, have signed contracts to serve in the Armed Forces of Ukraine (AFU) since the beginning of the year, Oleksiy Chernobay, spokesman for the Defense Ministry Colonel, said on Tuesday, according to an UNIAN correspondent. 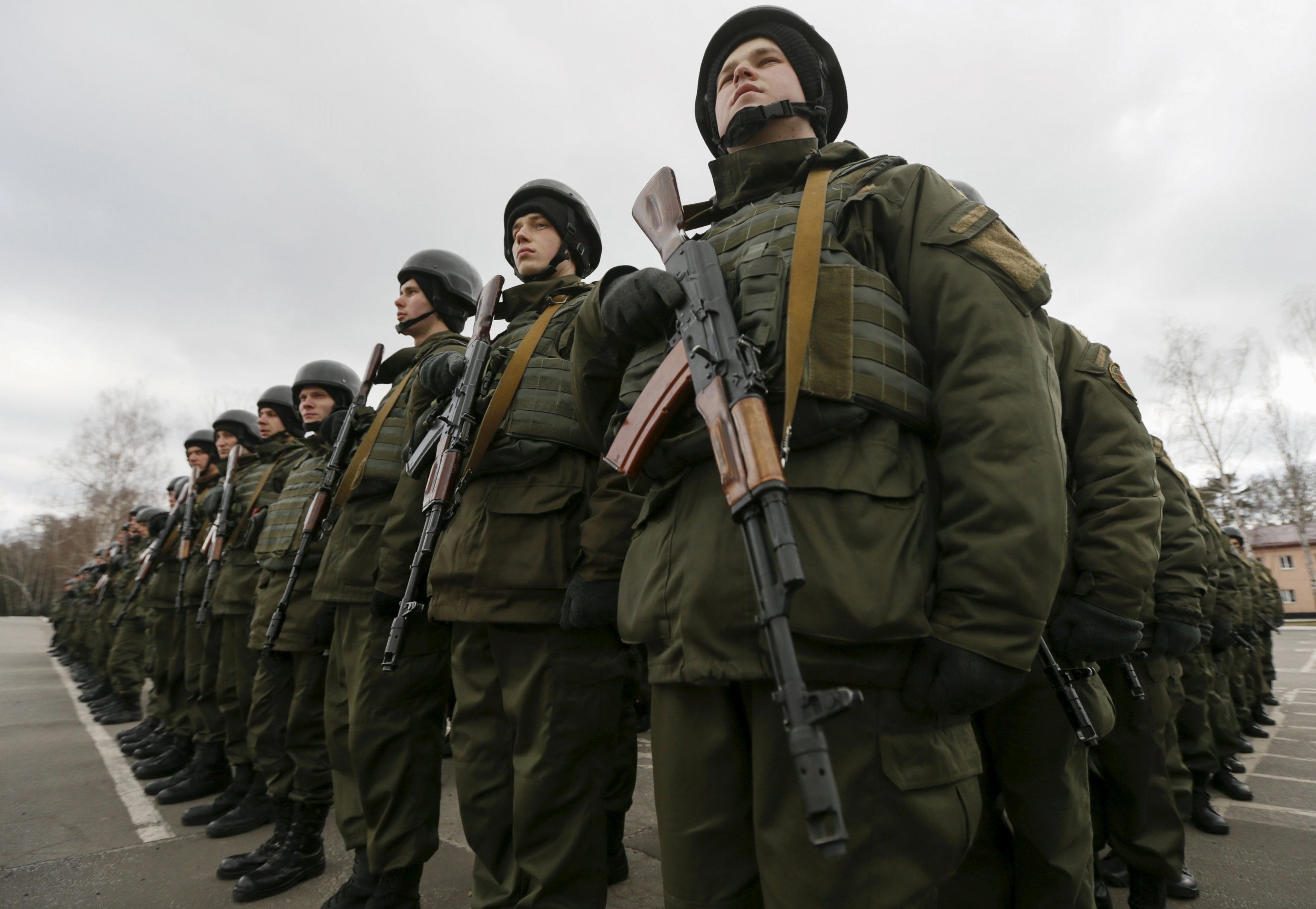 "Ukrainian citizens continue to sign contracts for military service in the Armed Forces of Ukraine. Since the beginning of the year, 40,800 soldiers have signed contracts, of which about 4,500 are officers," he stated.

Read alsoPoroshenko signs decree on demobilization of fifth wave's militaryThe speaker added that according to estimates of the regional employment centers, the military service under the contract continues to be one of the most competitive professions in the labor market in Ukraine.