Well-known Canadian historian of Ukrainian origin Orest Subtelny died in Toronto on July 24 at the age of 75. 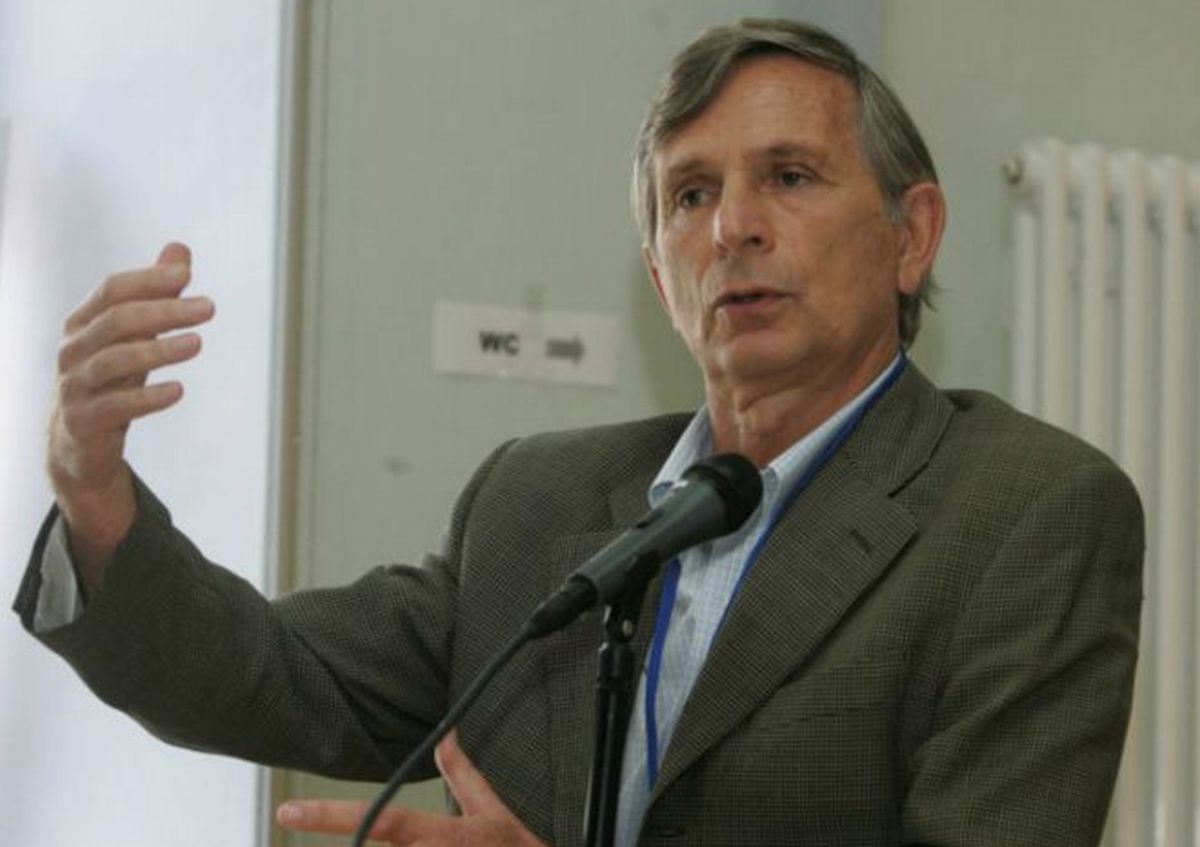 Subtelny will be buried in Toronto, Canada / Photo from UNIAN

Ukrainian President Petro Poroshenko expressed his condolences to the families and friends of Orest Subtelny, the presidential press service reported.

"Please accept my sincere condolences for the huge loss – the death of Orest Subtelny – a person who made an invaluable contribution to Ukraine acquiring statehood," the report quoted the president as saying.

Read alsoUkraine, Poland to enhance cooperation in Higher Education, Research – Education MinistryPoroshenko noted that the great scientist wrote his work "Ukraine: A History" at a time when it was most needed. "I bow my head in deep sorrow and grieve with you. The bright memory of Orest Myroslavovych will forever remain in our hearts," the president remarked.

In 1992, Orest Subtelny was elected foreign member of the National Academy of Sciences of Ukraine and on December 22, 2006, he was awarded the title of Honorary Doctor of the Diplomatic Academy of the Foreign Ministry of Ukraine.

The book became the number one choice at schools and universities in Ukraine in the post-Perestroika period.