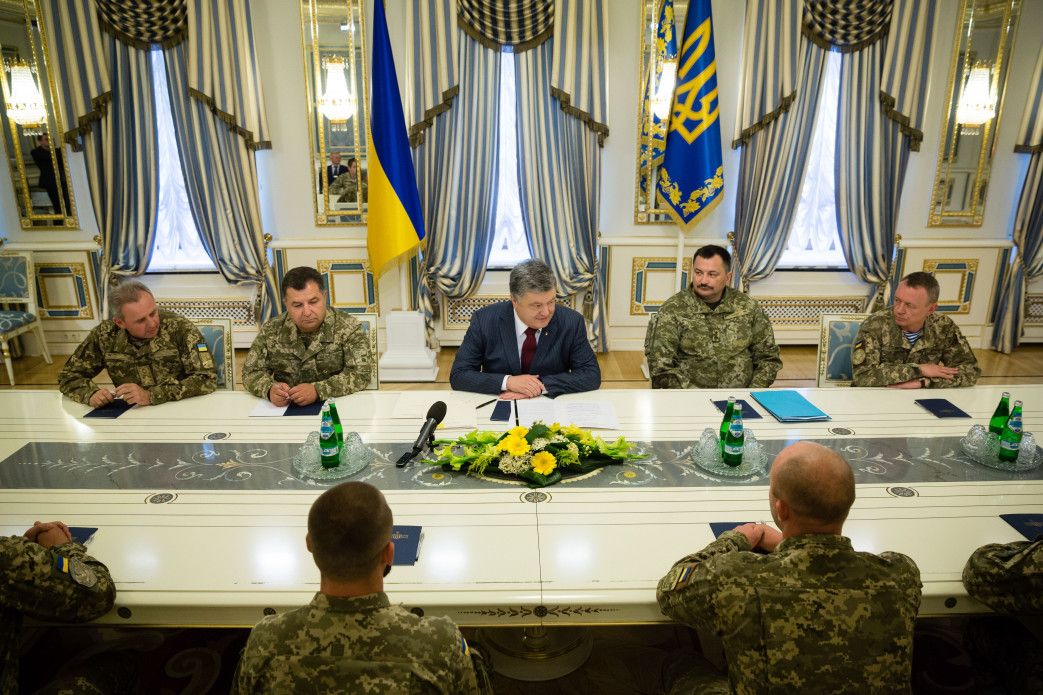 The Head of State decided to declare the holiday taking into account the important role of the Special Operations Forces in ensuring the defense capacity of the state and the heroism demonstrated during the ATO in eastern Ukraine. The holiday will be celebrated on July 29, the president's press service reported.

According to the President, the holiday will promote further development of national military traditions and the military-patriotic education of the youth and encourage them to defend the Homeland.

"Now, the Ukrainian Special Operations Forces have not only their law, but also their Day," Poroshenko said.

The decree comes into effect from the date of publication.