Coastal surveillance systems of the Ukrainian Navy  on the morning of Tuesday, July 26, have identified two warships of the Russian Black Sea Fleet near the territorial waters of Ukraine, the Navy Headquarters has told UNIAN. 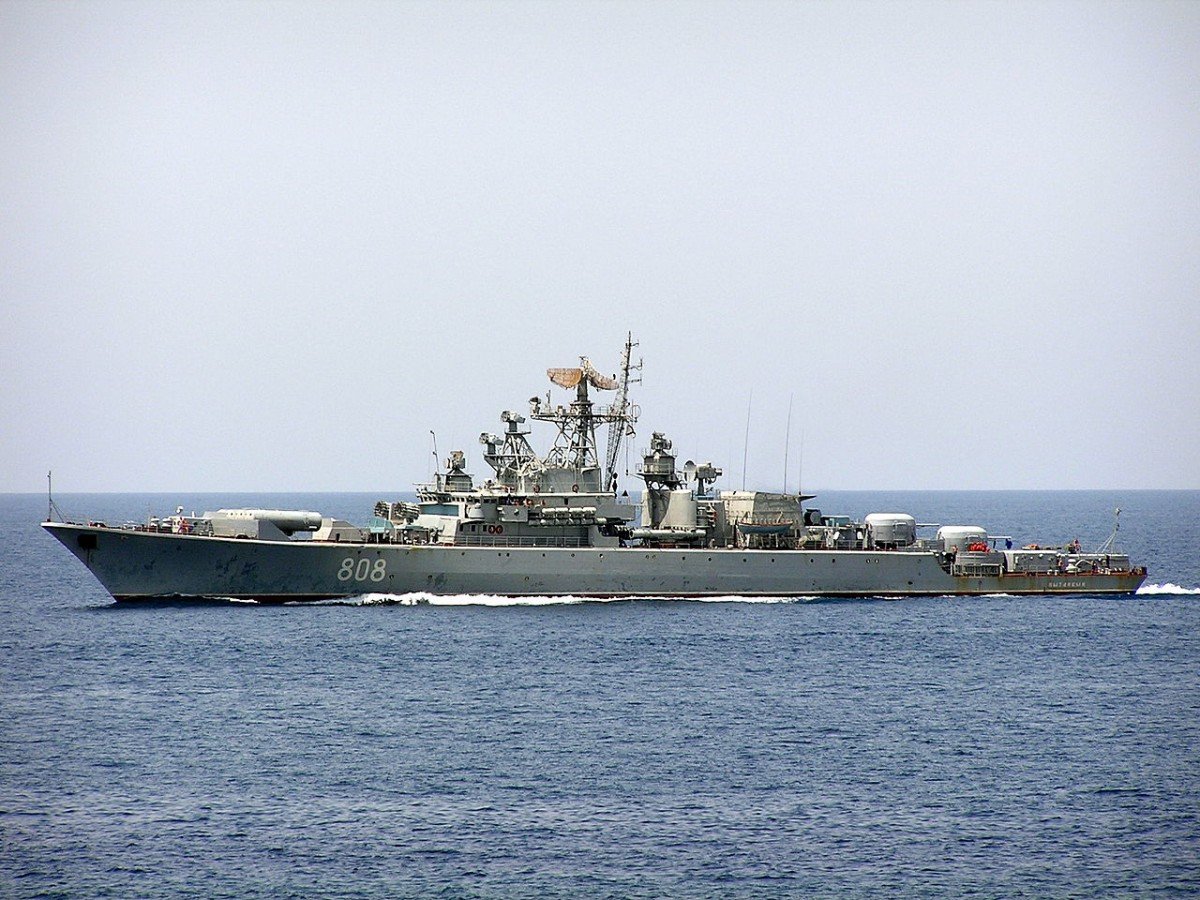 The warships spotted were were Pytliviy frigate and Ekvator medium reconnaissance ship, the Navy HQ reported.

Navy helicopters were deployed in the area immediately, the Ukrainian command says, to confirm the information.

The Russian warships have left the area later, as reported.

Read alsoSea Breeze – 2016: USS Whidbey Island enters Black SeaThe ships approached Ukraine’s marine border for the purpose of monitoring the deployment of the naval component of the Ukraine-U.S. military exercise Sea Breeze 2016. This is confirmed by the fact that the Russian ships were moving in the direction along with the vessels which participated in the drills.

Read alsoSea Breeze 2016: Video shows Ukrainian border guards air dropped without parachutesSea Breeze 2016 is being held in Odesa and Mykolaiv regions, and in the north-western part of the Black Sea between July 18 and July 30.