Russia to open service center for weapons repair in Crimea 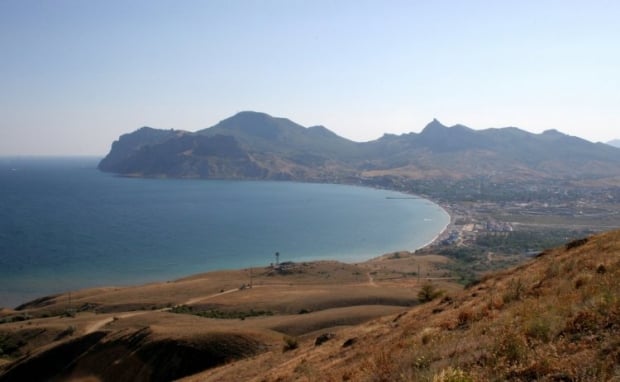 "The total cost of the project is estimated at RUB 120 million. We hope that our project will assist in the development of the region, strengthen its defense capability and lead to the launch of other initiatives of this kind," Almaz-Antey CEO Yan Novikov stated, according to Russian news agency TASS.

The opening of the center is timed to coincide with the Day of the Russian Navy on July 31. Almaz-Antey plans to start fulfilling orders in Sevastopol by September.