U.S. delivers batch of UAVs worth $12 mln to Ukraine 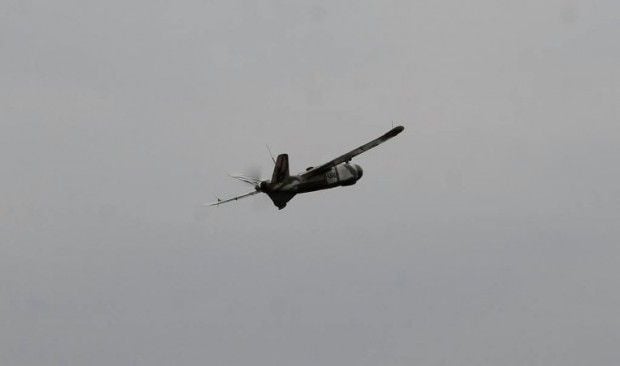 Pursuant to agreements reached earlier, another load of international technical aid has arrived in Kyiv today, July 27, from Ukraine’s strategic partner, the United States of America, the report stated.

"Within the framework of the European Reassurance Initiative (ERI) program, the U.S.Department of Defense has transferred to the Armed Forces of Ukraine a considerable number of the most advanced UAVs RQ-11B Analog Raven Systems worth more than $12 million," the General Staff wrote.

Recently, U.S. Ambassador to Ukraine Geoffrey Pyatt said the United States would continue to assist Ukraine in the sphere of security and defense, and providing aid to the AFU was one of the priorities of U.S. foreign policy in the medium and long term.

The General Staff clarified that the assistance provided is non-lethal, since the UAVs are not equipped with weapons.

Read alsoPoroshenko: U.S. radar stations will save lives of servicemen and civilians"RQ-11 Raven is a reconnaissance UAV, weighing less than two kilos. It has a night or day vision digital camera.The feature of this type of aircraft is facilitated launch and undemanding requirements to the landing site.The UAV have a range of 10 kilometers," the statement read.