Ukrainian military's new uniforms to be unveiled on Independence Day

The Ministry of Defense has developed a new parade and everyday uniform for the military, which will be unveiled to the public during the parade of troops on the 25th anniversary of the country's independence, Colonel Oleksiy Chernobay, spokesman for the Defense Ministry, said. 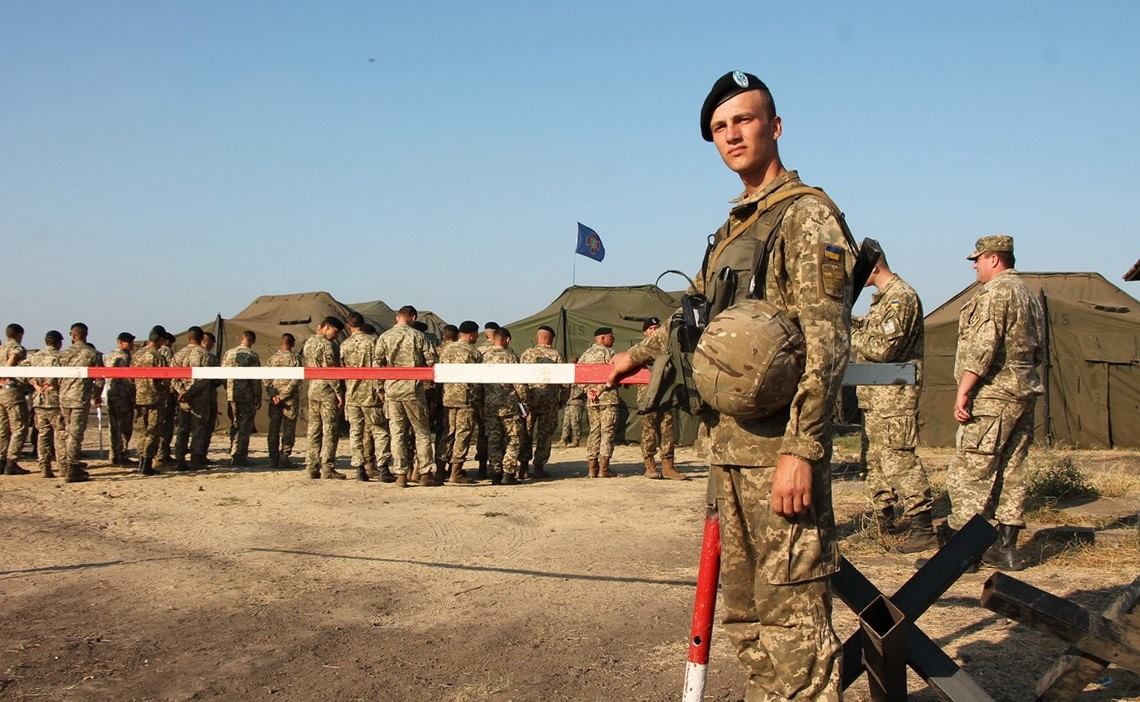 "The improvement and the introduction of new military uniforms and equipment are underway. New parade and everyday military uniforms have been developed and readied, and it is planned to display them during the military parade on the occasion of the 25th anniversary of Ukraine's independence," he said.

Read alsoSome 41,000 soldiers sign contracts to serve in AFU since start of yearIn addition, according to him, the ministry has undertaken the procurement of military equipment and modern winter wind and moisture barrier jackets, which will be transferred to the Armed Forces of Ukraine in October-November this year.