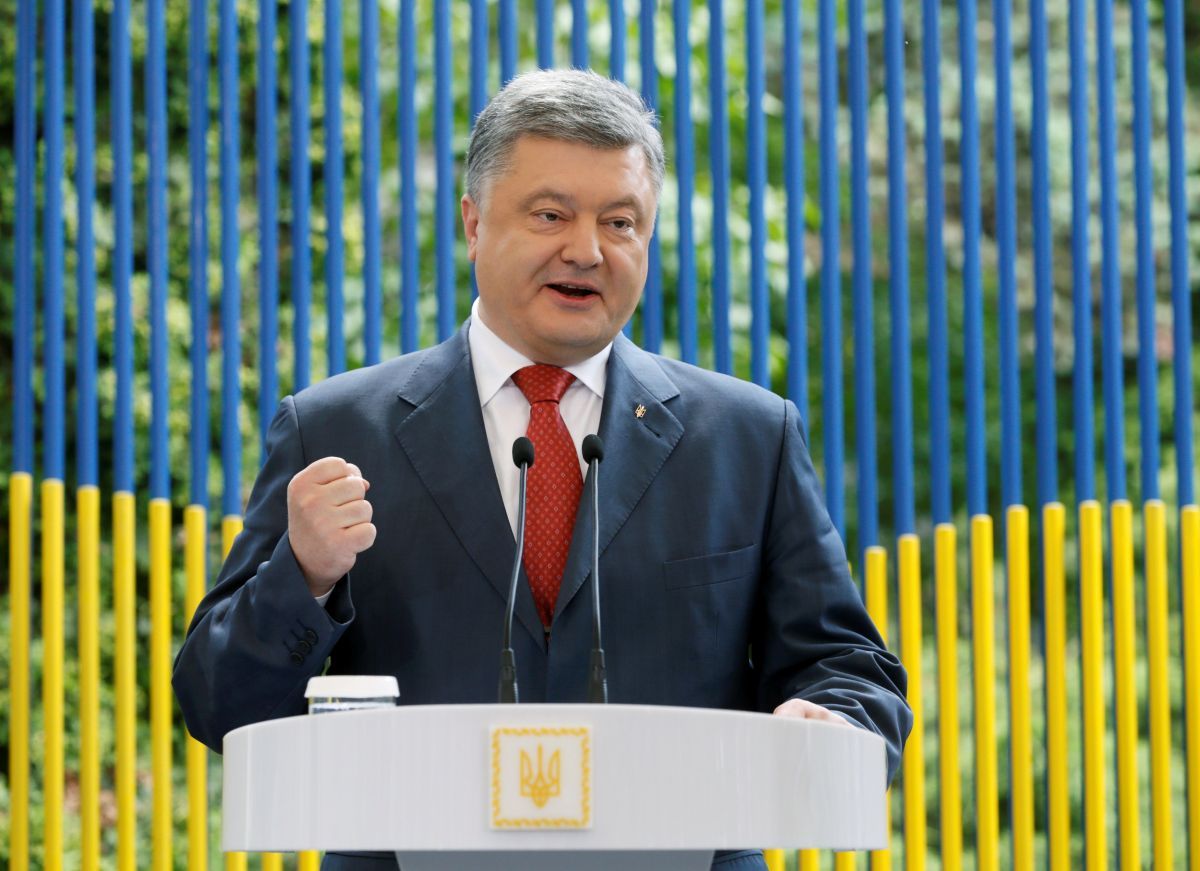 Awards are presented for personal courage, heroism, loyalty to military oath and high professionalism demonstrated in the performance of military tasks in the ATO area and in the protection of state sovereignty and territorial integrity of Ukraine, the press service reported.

As UNIAN reported earlier, Ukraine is celebrating the Day of AFU Special Operations Forces for the first time on July 29.

"Today, the military of the AFU Special Operations Forces is for the first time celebrating its professional holiday, established as a tangible recognition of the merits of the special assignment units in the fight for territorial integrity and independence of our country," the Ukrainian president said in his greetings on the holiday.

"Your faces always remain behind the scenes of photographers and cameramen, but the entire Ukrainian people know that in time of military aggression against our country, you honestly and selflessly perform tasks, constantly risking your own lives," he added.