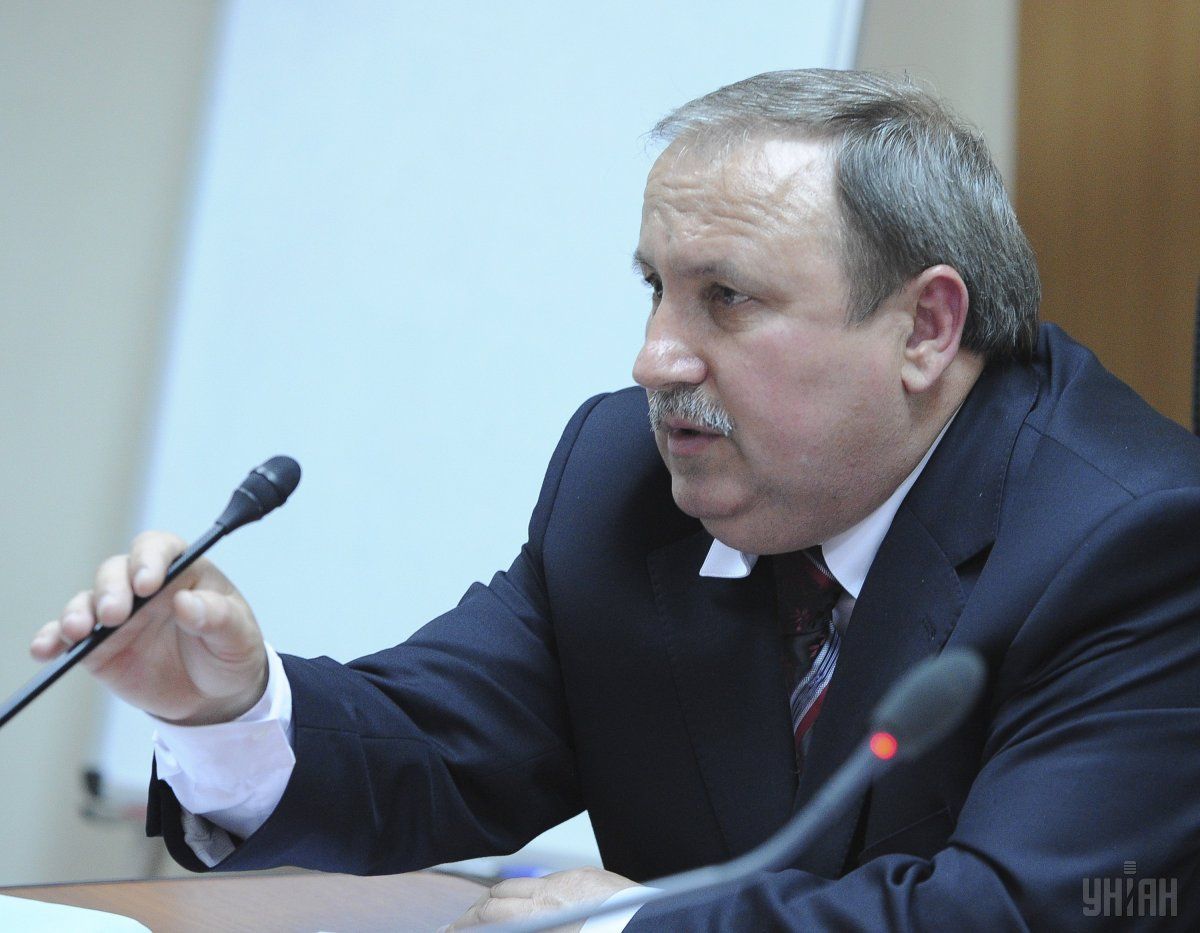 "The suspect in the commission of an offense under Part 4, Article 368 of the Criminal Code of Ukraine and his lawyer under Article 290 of the Code of Criminal Procedure are provided with the materials for examination," the PGO said.

As reported earlier, in early June, SBU operatives and military prosecutors detained a group of officials headed by Romanchuk on bribery charges.

During searches at the offices and houses of the defendants, including Romanchuk’s mansion, law enforcers found a suitcase with US$300,000 in cash and a significant amount of jewellery. In Romanchuk's house, SBU officers discovered a network of tunnels, with safes containing gold ingots, ancient icons, antiques and silverware. Black accounting books were also kept in the safes, pointing to corruption deals.

On June 22, Romanchuk was released on bail from the Odesa detention facility.