Experts predict population crisis in Ukraine this year due to war 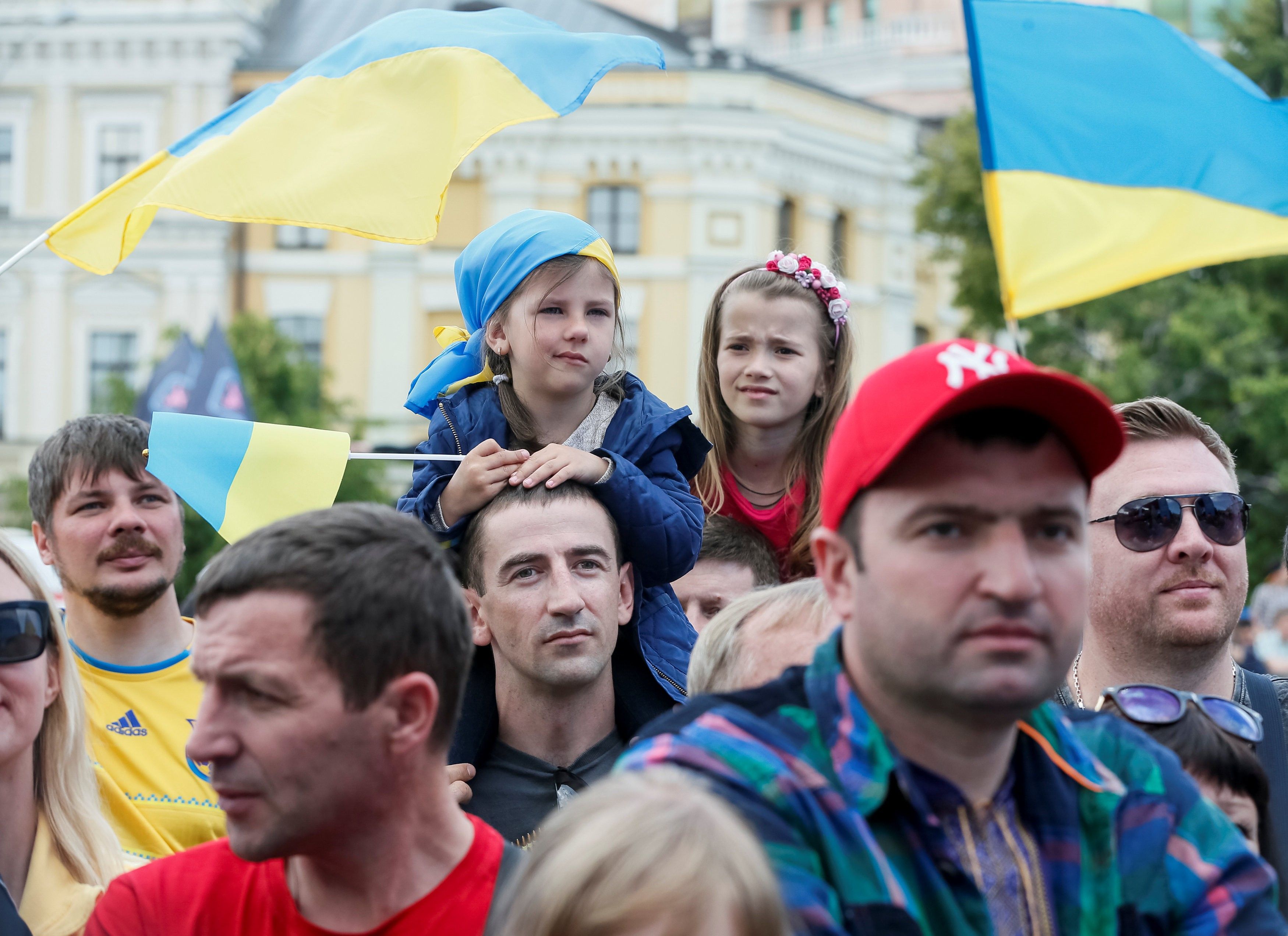 Director of the Ukrainian Institute of Research of Extremism Oleh Zarubinsky and his deputy Bohdan Petrenko explained that Ukraine saw a decline in the birth rate in 2013-2015, and although the major consequences of the demographic crisis generally reveal themselves two years after the beginning of any crisis, the steepest decline in the birth rate is projected as early as in 2016.

"Along with the war and low standards of living, the country will experience the general European trend of population aging and a reduction in the number of children per family. Therefore, even restored peace and economic recovery will not completely settle the demographic crisis. It is impossible to resolve the problem using economic methods only. Other factors such as increasing parental values, family education and other areas that promote the traditional values of a Ukrainian family should be encouraged," Petrenko stated at a press conference in Kyiv on Tuesday.

Read alsoUkraine to create single register of families of fallen soldiersExperts say that the general trend of boosting the birth rate, seen in Ukraine since 2002, reveals a clear link between the demographic situation and the crisis in the country. Accordingly, the GDP growth since 2000 indirectly pushed the birth rate up from 2002. The 2008 crisis was the reason behind a decline in the birth rate from 2010. Delayed births due to the economic crisis translated into a rise in births in 2012.

Petrenko said the demographic situation could be improved with the implementation of state policy.

However, Director of Institute for Demography and Social Studies under the Institute of National Academy of Sciences of Ukraine Ella Libanova is not so optimistic. She predicts a further decline in the country's population.

"Under any conditions, the population of Ukraine will decrease because the potential of demographic growth has been exhausted – we have more 75-year-old women in our population than five-year-old girls. This is because Ukrainian women have not given as many births as necessary for the simple reproduction of generations since the 1960s. Accordingly, each generation is smaller than the previous one," she explained.