Of all the countries, the United States provided the largest army equipment support to Ukraine, the Office of Public Relations of the Ministry of Defense said, according to Ukrainian online news source Apostrophe. 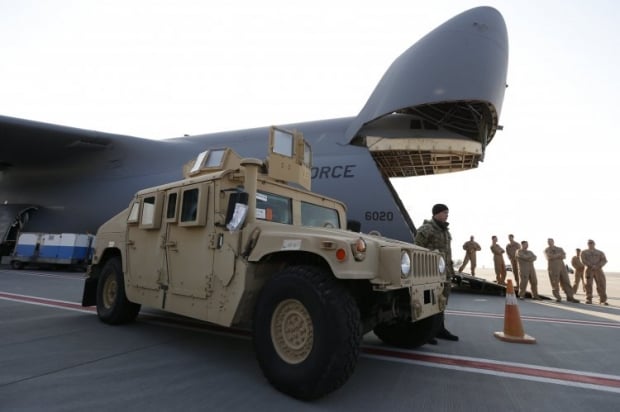 From January 1, 2014 to July 15, 2016, 18 countries provided different kinds of logistical and humanitarian assistance to Ukraine. These are the United States, Canada, Poland and the United Kingdom, as well as Australia, China, Turkey, and Slovakia, along with Norway, France, Spain and the Netherlands, in addition to the Czech Republic, Albania, Lithuania, Switzerland, Latvia and Denmark. Notably, these countries transferred equipment worth more than US$164.1 million to the Armed Forces of Ukraine (AFU).

Read alsoU.S. delivers batch of UAVs worth $12 mln to UkraineAccording to the Defense Ministry, the largest support was provided by the United States, namely the MILES laser simulation systems for tactical action (product intended to train soldiers in combat training), Harris radios, medical equipment and devices for demining the area, as well as night-vision devices, thermal imagers, flak jackets and Kevlar helmets, along with boats with WILLARD rigid hull, radars to counter-battery fight, off-road vehicles such as HMMWV, uniforms and rations.

The total cost of the equipment which the AFU received from the United States is more than $117.5 million.