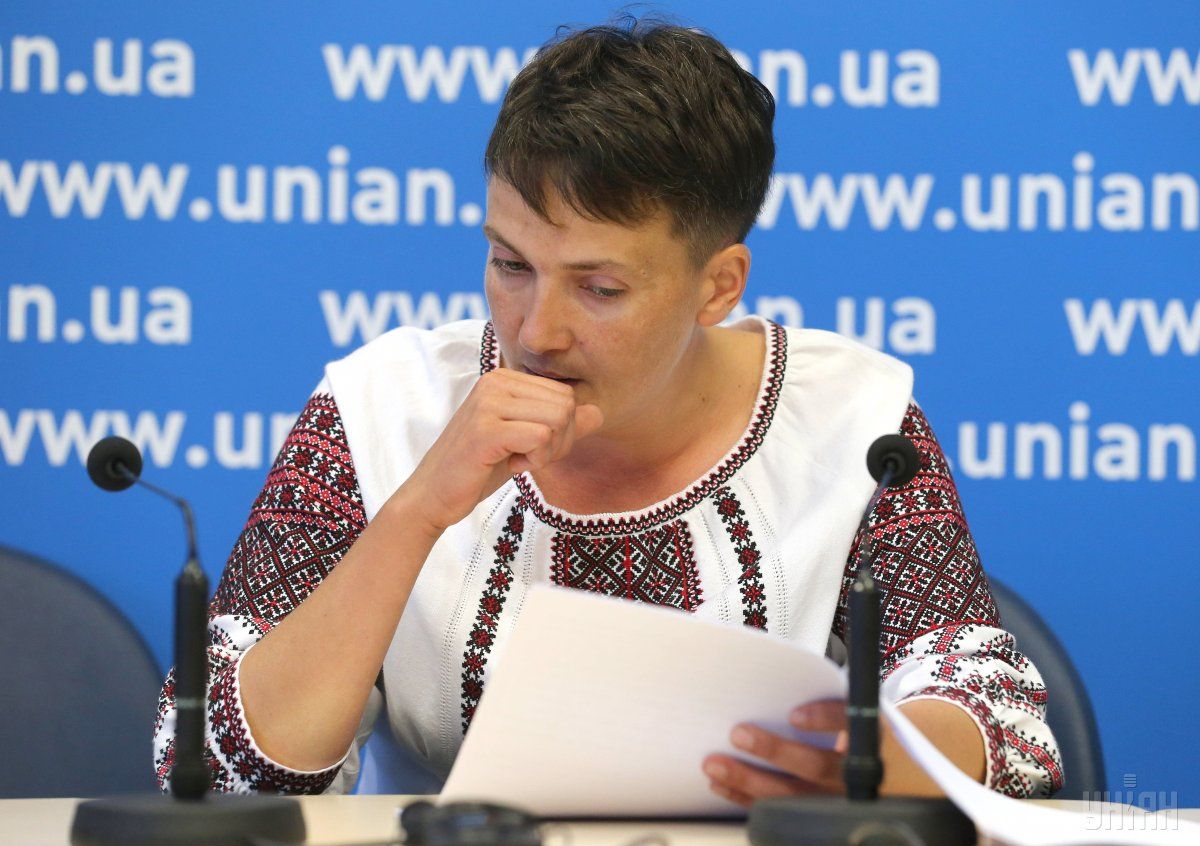 "Yes, Nadia is on an indefinite hunger strike until the exchange of prisoners takes place and our guys are released from Russian captivity," the press secretary stated.

In addition, Vira Savchenko, Nadia's sister, wrote on Facebook that "the prisoners in Ukrainian detention centers are also participating in the struggle to free Ukrainian political prisoners in Russia. They join Nadia's hunger strike."

As UNIAN reported earlier, on August 2, Nadia Savchenko said that she would begin a hunger strike to protest the Ukrainian government inaction on the release of Ukrainians in captivity.