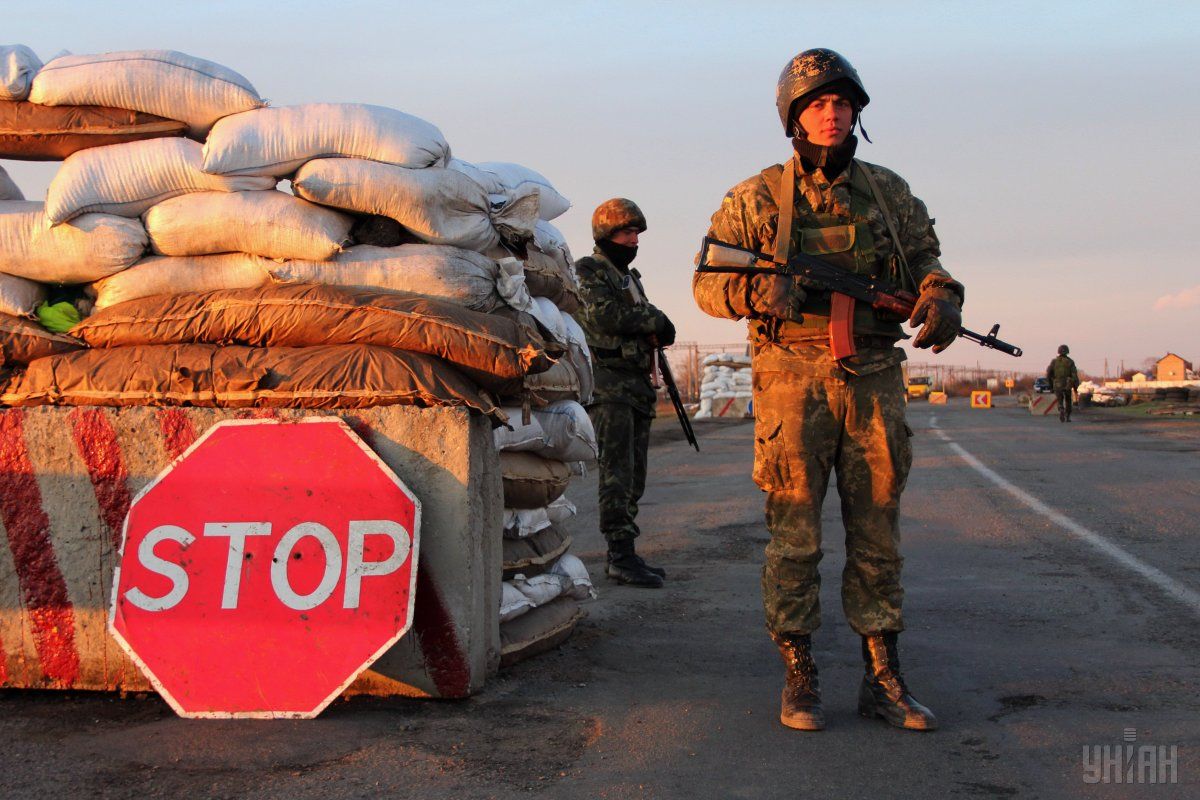 The Chonhar checkpoint resumed operations in both directions at about 11:00 local time on Sunday / Photo from UNIAN

"At about 14:30 local time, the Russian occupying authorities resumed operations at the checkpoints in occupied territory in Crimea, which are over against the Kalanchak and Chaplynka checkpoints [in Ukraine]. Yet, they handle only those persons and vehicles that are heading for Crimea," the border guards said.

Those individuals and cars that want to leave the occupied peninsula are still blocked, they said.

Thus, the Ukrainian State Border Service advises citizens that plan trips in that direction against traveling unless it is absolutely necessary.

Read alsoFrance's foreign ministry responds to French MPs' visit to occupied CrimeaHowever, the Chonhar checkpoint whose operations resumed at about 11:00 local time on Sunday, August 7, handles traffic in both directions, it added.

As UNIAN reported earlier, at about 07:00 local time on Sunday, the Russian occupying authorities suspended, for unknown reasons, the handling of citizens and vehicles crossing the administrative border with Crimea.