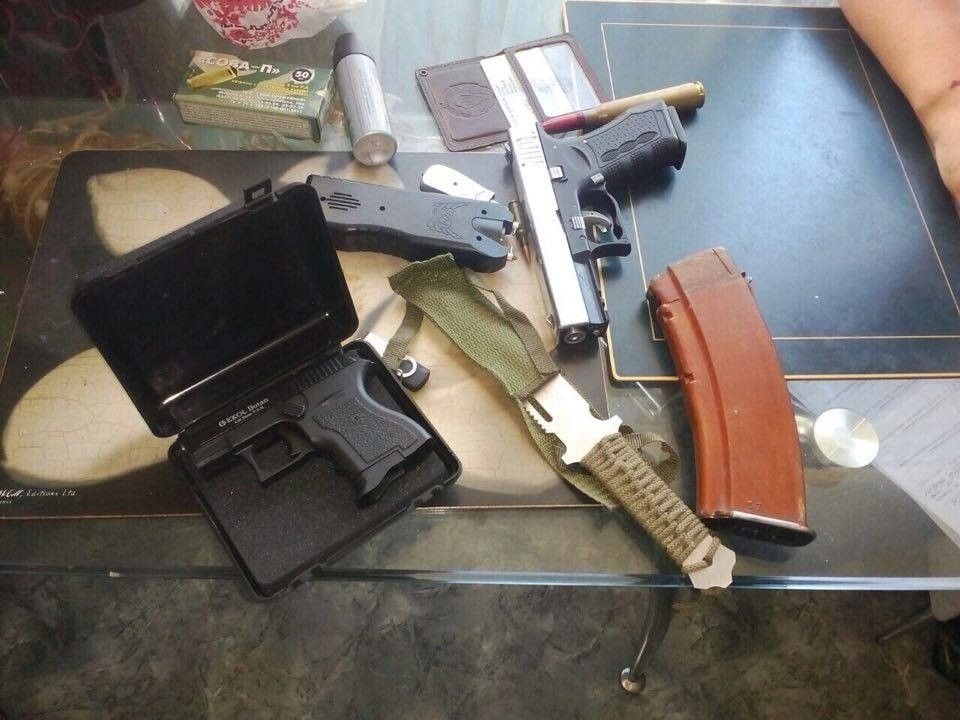 In a special operation, officers found and detained five members of the terrorist group that planned to simultaneously blow up the railway tracks going in three different directions from the regional center.

One terrorist was detained while laying explosives on a bridge near the village of Dubliany in Lviv region. He opened fire while trying to resist arrest, as a result of which one officer was injured. The terrorist was wounded when law enforcement officers fired in retaliation. The lives of the officer and the terrorist are not under threat. 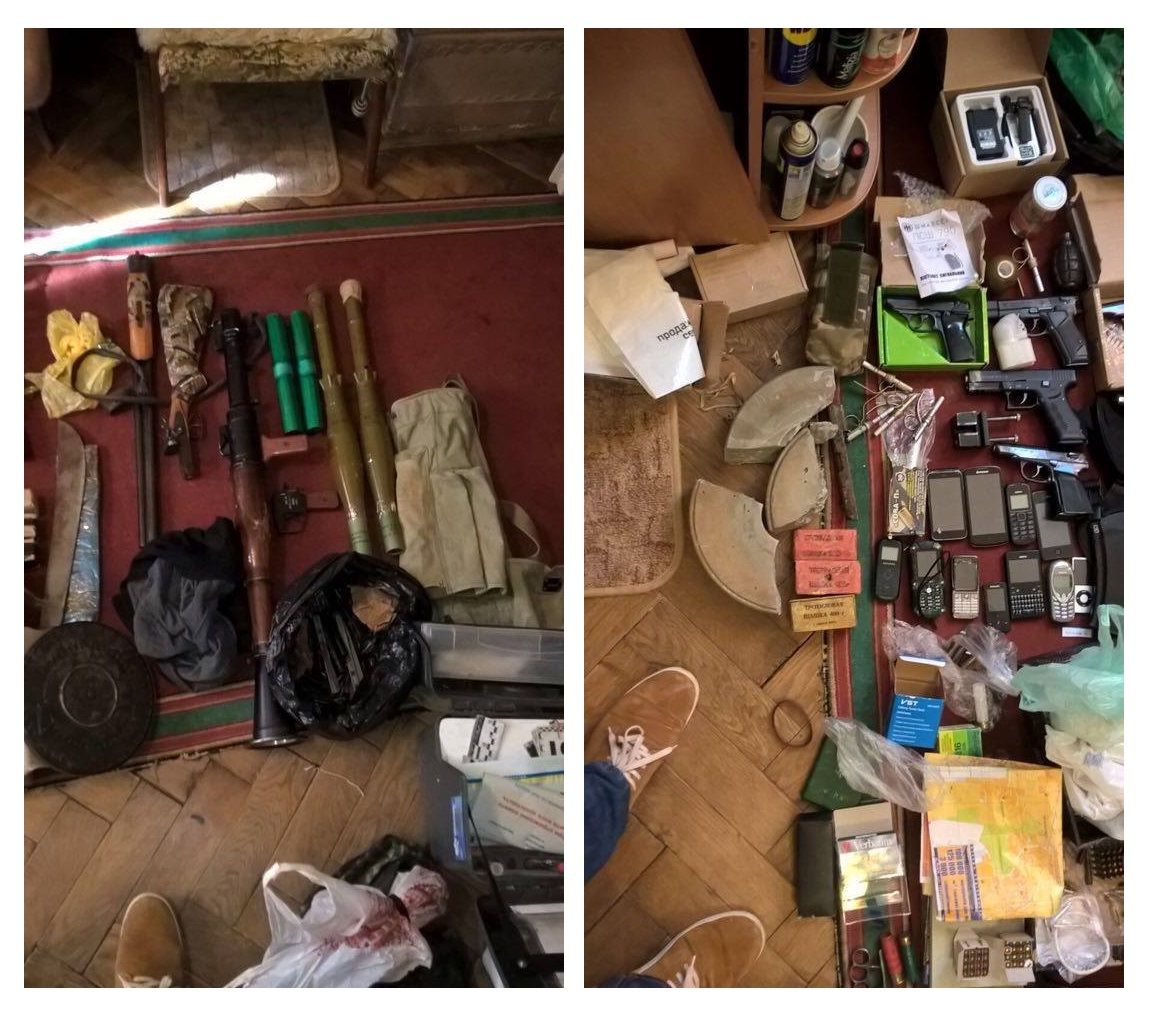 While searching the detainees, secret service officers seized a large number of firearms, explosives and components for their production, in particular: RPG-7 and RPG-26 grenade launchers, RGO, F-1 and RGD-5 grenades, as well as five kilograms of explosives IX 25, 600 grams of TNT, three electric detonators, three pistols and a large quantity of ammunition of various calibers.

Searches and other urgent investigative actions are underway. 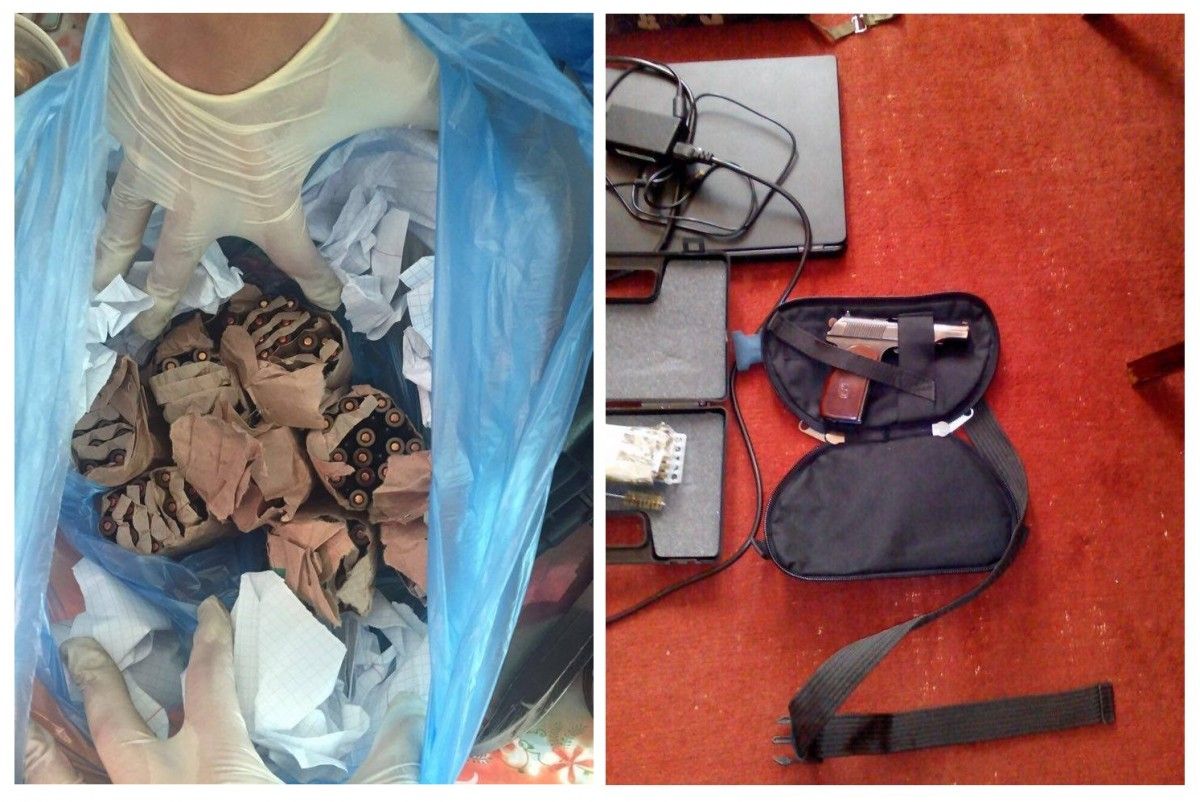 ssu.gov.ua
If you see a spelling error on our site, select it and press Ctrl+Enter