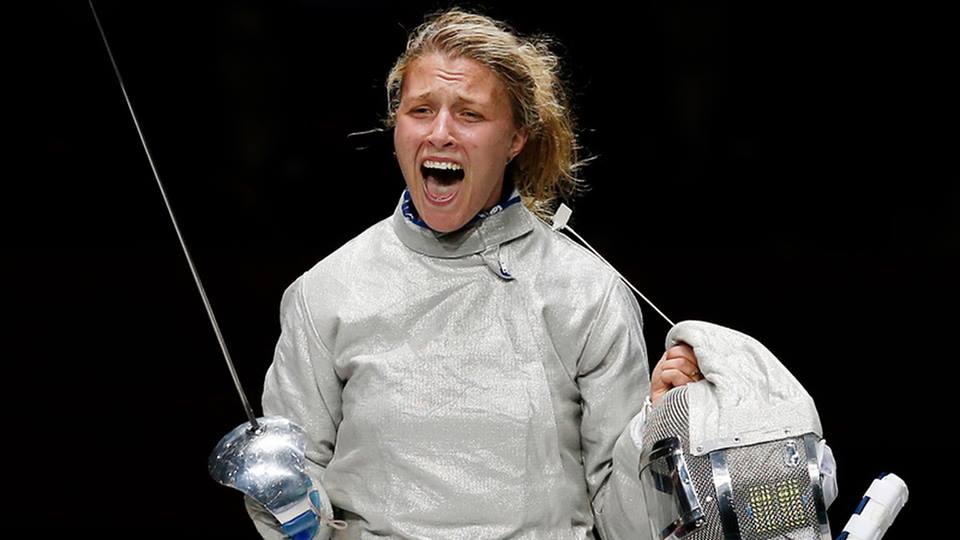 Read alsoUkraine sports shooter Kulish wins silver medal at 2016 OlympicsIn the second semifinal, she, however, lost to Russia's Yana Egorian, who went on to win the gold medal in the women's sabre individual competition. The silver medal was awarded to another Russian athlete Sofya Velikaya.